Georgia Voting System Implementation Manager Gabriel Sterling tore into President Donald Trump for continuing to make claims about the 2020 election that are “inspiring people to commit potential acts of violence.”

A visibly angry Sterling claimed during a Tuesday press conference that Trump’s rhetoric and that of some of his top supporters resulted in a 20-year-old contractor who worked on the election process receiving death threats. 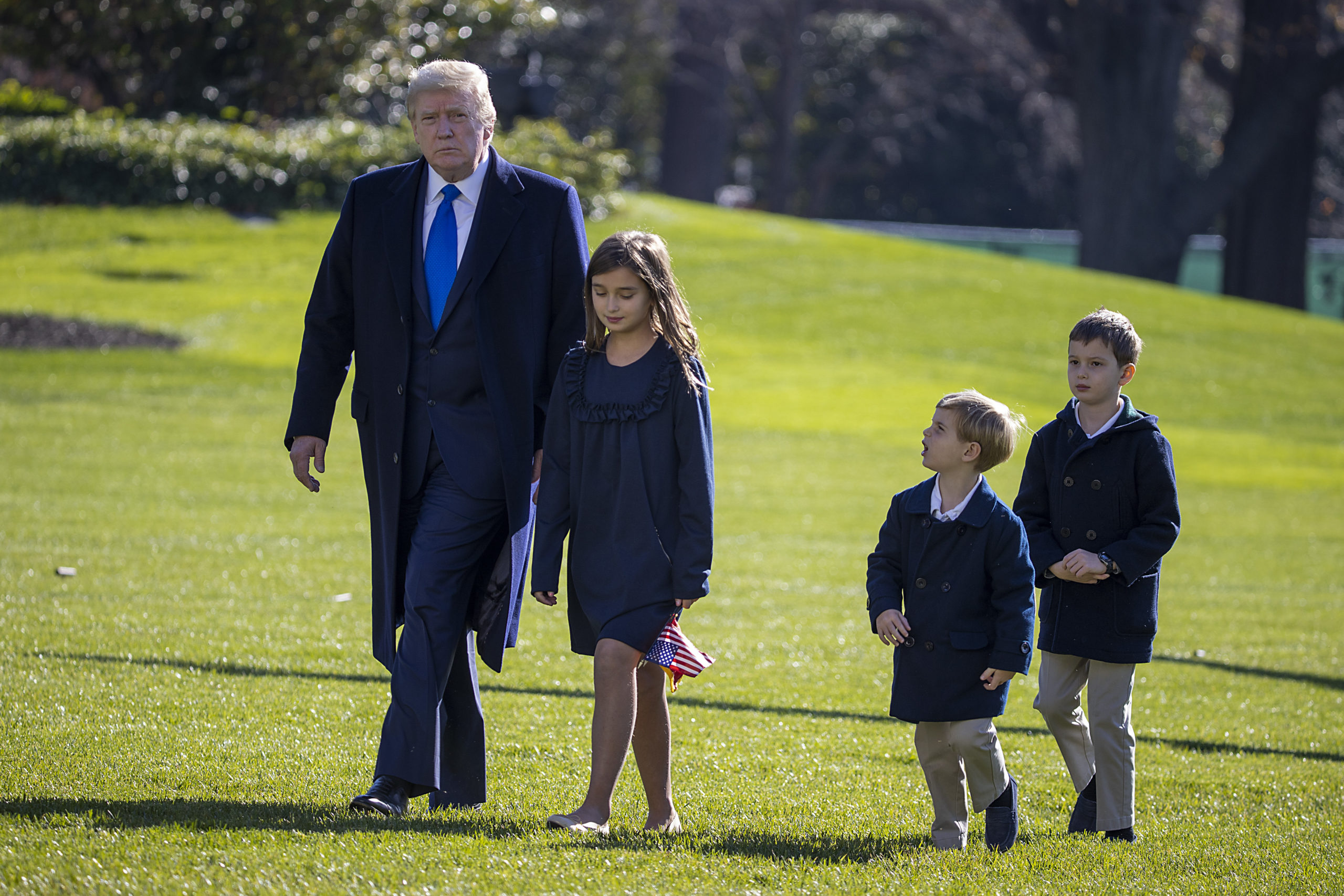 “All of you who have not said a damn word are complicit in this,” he added.

“Mr. President, as the secretary said yesterday, people aren’t giving you the best advice what’s actually going on on the ground,” Sterling said in closing. “It’s time to look forward. If you want to run for re-election in four years, fine, do it, but everything we’re seeing right now, there’s not a path. Be the bigger man here. And stop. Step in. Tell your supporters: don’t be violent. Don’t intimidate. All that’s wrong. It’s un-American.”

Outraged Georgia election official decries threatening rhetoric against election staff: “Mr. President…senators, you have not condemned this language or these actions. This has to stop! We need you to step up—and if you’re going to take a position of leadership, show some.” pic.twitter.com/48hxIJn33k

Attorney General William Barr announced in an interview published earlier on Tuesday by the Associated Press that the Justice Department has not uncovered any evidence of widespread voter fraud in the election, as alleged by Trump and his supporters.