NASA announced Thursday that it has awarded contracts to four companies to collect samples of lunar regolith and transfer ownership to the agency, offering one of the companies its requested amount $1 in compensation, BBC reported.

A NASA press release states that contracted companies will collect a small amount of soil from the Moon and provide images to NASA, along with data that shows the location of collection. Upon receiving the imagery and data, a “transfer of ownership of the lunar regolith to NASA will take place.” The material will be used for the agency’s Artemis program which aims to send a man and woman to the moon by 2024, BBC reported. 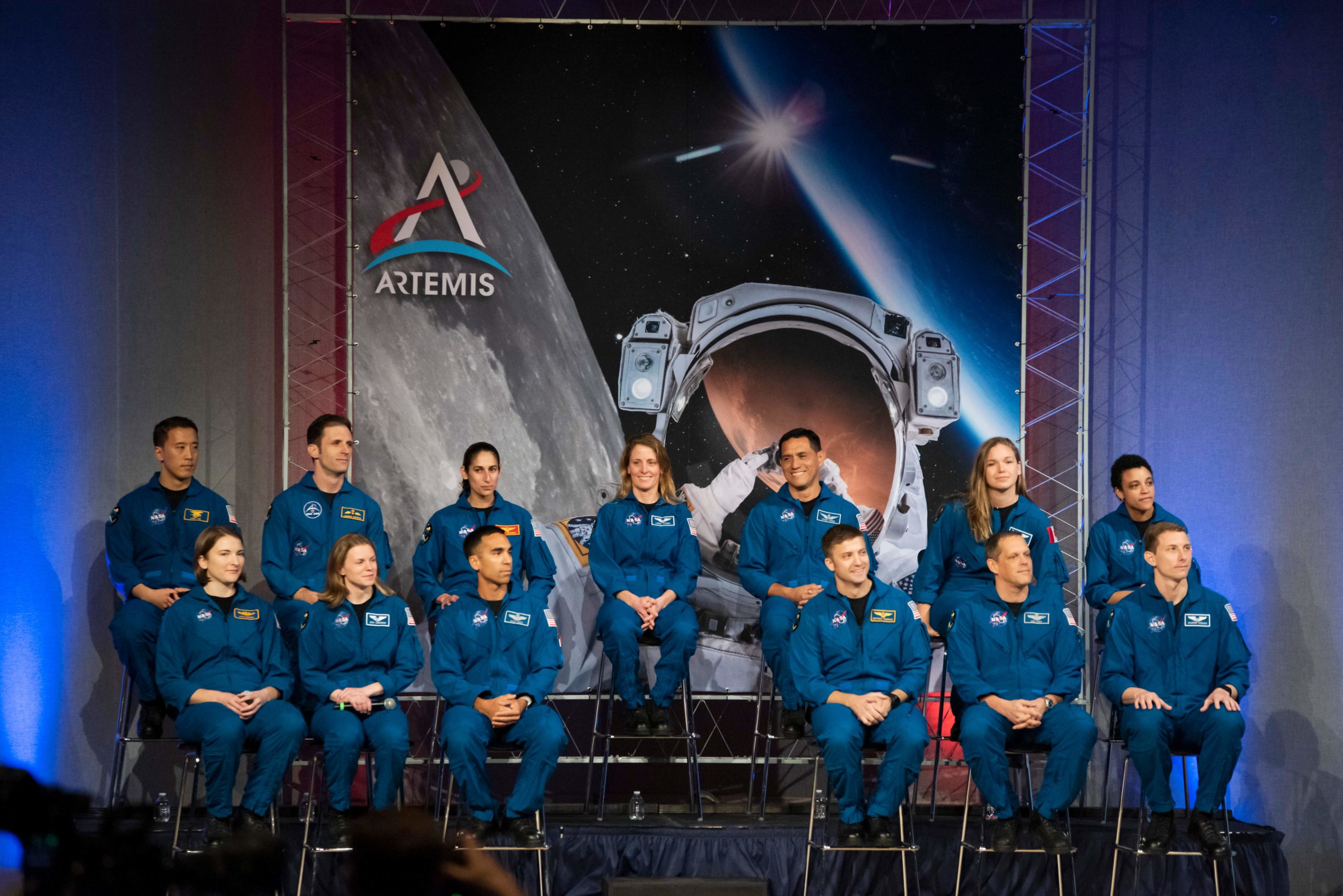 NASA and Canadian Space Agency (CSA) astronauts are introduced during their graduation at Johnson Space Center in Houston Texas. They are the first candidates to graduate under the Artemis program (Photo by MARK FELIX/AFP via Getty Images)

NASA solicited price quotes and selected qualified companies starting with the lowest-priced proposals. Lunar Outpost, a Colorado-based company, offered a $1 price quote, and was therefore selected. Among the other selected companies were ispace Japan, ispace Europe, and Masten Space Systems, according to NASA’s press release.

“The innovation here is not of financial value but of creating business and legal norms of creating a market of buyers and sellers outside of Earth’s constraints,” said space expert Sinead Sullivan, according to BBC.

NASA’s associate administrator for international and interagency relations, Mike Gold, stated, “These awards expand NASA’s innovative use of public-private partnerships to the Moon. We’re excited to join with our commercial and international partners to make Artemis the largest and most diverse global human space exploration coalition in history”, according to NASA’s press release.