“It monetizes child rapes, revenge pornography, spy cam videos of women showering, racist and misogynist content, and footage of women being asphyxiated in plastic bags,” Kristof wrote. “A search for ‘girls under18′ (no space) or ’14yo’ leads in each case to more than 100,000 videos. Most aren’t of children being assaulted, but too many are.”

“The Department of Justice needs to open an investigation into the scumbags who run Mindgeek,” Republican Nebraska Sen. Ben Sasse told the Daily Caller News Foundation Friday. “Sexual exploitation and human trafficking are abhorrent, period. A decent society should be working to end this.” 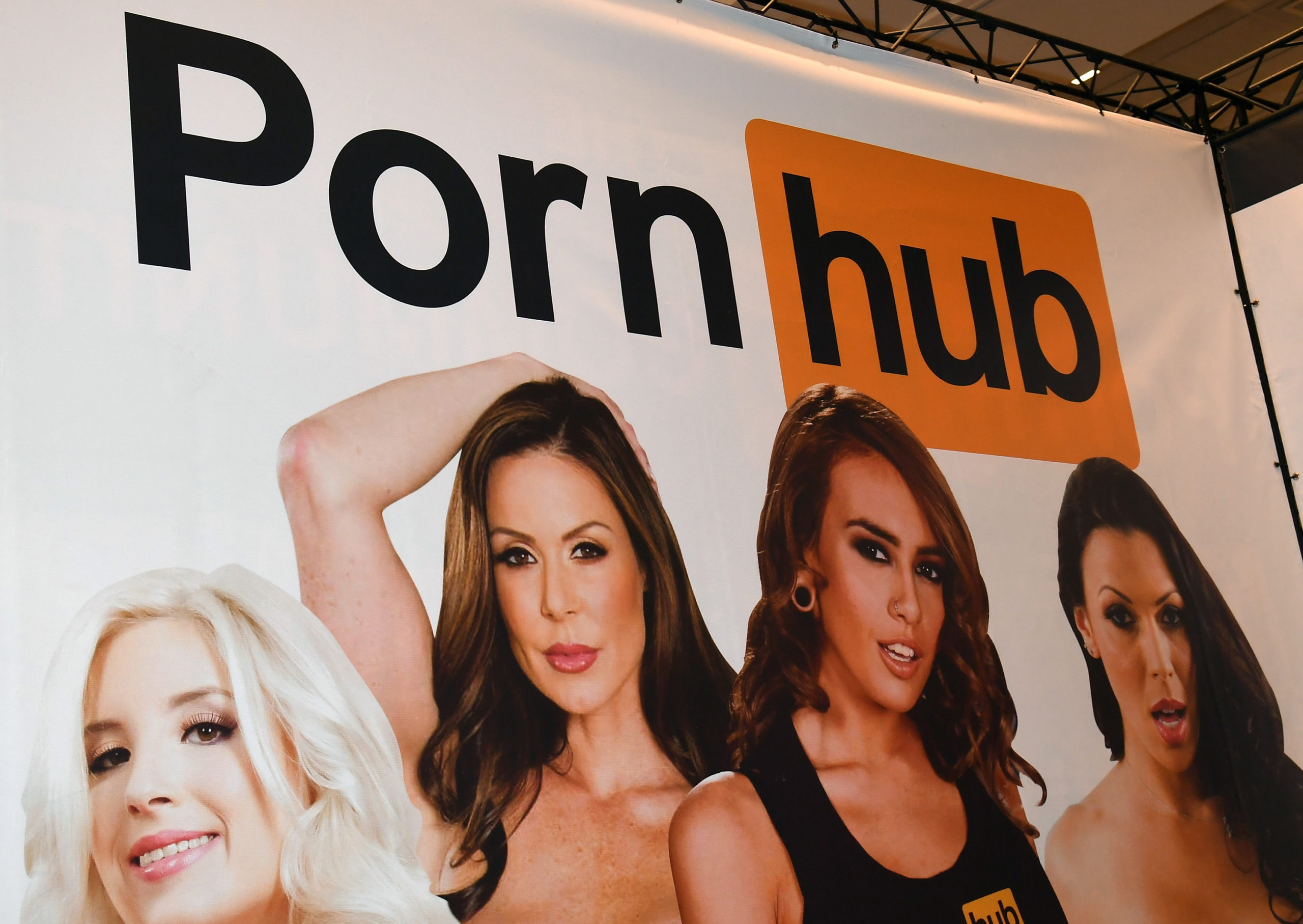