Kia Motors is recalling about 295,000 vehicles in the U.S. after the National Highway Traffic Safety Administration (NHTSA) found earlier this month that engines were at risk of catching fire while driving.

The NHTSA recall report submitted Dec. 2 states that an “engine compartment fire can occur while driving” but did not identify a specific defect from a manufacturing or design perspective. Kia noted in the report that its recall decision was a “preventative measure to mitigate any unreasonable fire risk.” 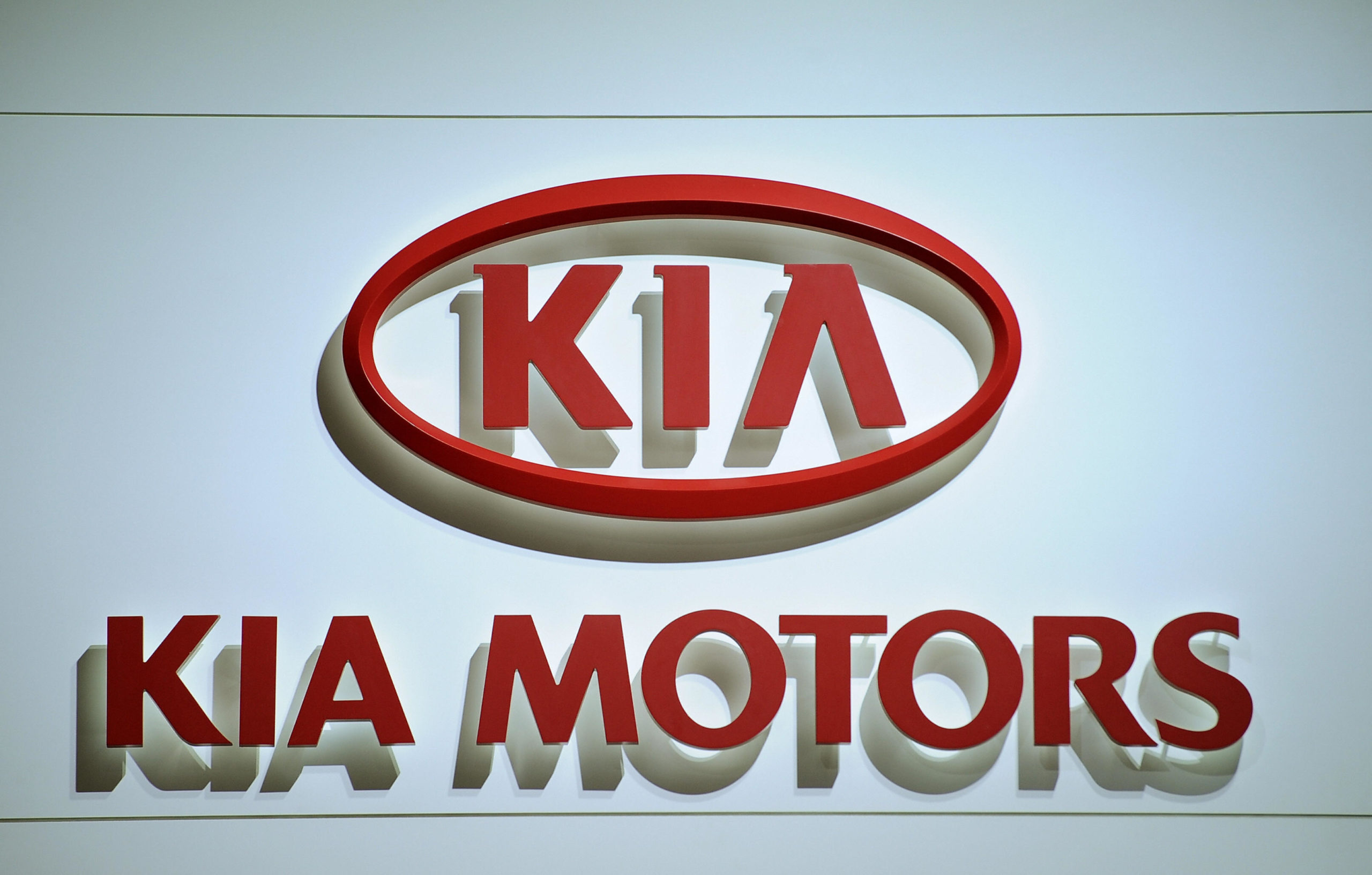 Kia and its parent company Hyundai Motor Co. were fined $210 million in a civil penalty in November after failing to recall more than 1.6 million vehicles with faulty engines on time, according to CNN. The penalty covered a recall order in 2015 and 2017 over engine-related manufacturing issues.

The NHTSA noted in a Nov. 27 statement that Kia settled on a $70 million fine, including an upfront payment of $27 million and a commitment to spend $16 million on safety measures. Regulators added that the settlement was separate from and did not affect the ongoing investigations into potential engine fires.

“It’s critical that manufacturers appropriately recognize the urgency of their safety recall responsibilities and provide timely and candid information to the agency about all safety issues,” said NHTSA Deputy Administrator James Owens. (RELATED: GM Recalls 217,000 Vehicles Over Transmission Leaks That Could Cause Fire)

Hyundai also recalled 129,000 vehicles on the U.S market Friday after it was discovered that connecting rod bearings in the engine could wear prematurely and create a fire risk, Reuters reported.