General Motors (GM) is recalling more than 217,000 vehicle models from 2018-2020 in the U.S. and Canada due to a transmission leak that could affect the car’s performance and even cause them to catch fire.

GM said in documents released last weekend that two bolts could be missing from the stop-start mechanism in the recalled vehicles, a factor that is believed to be causing the transmission to leak, according to a report from AP. The company stated that they had no reports of crashes, fires or injuries from vehicles in question. 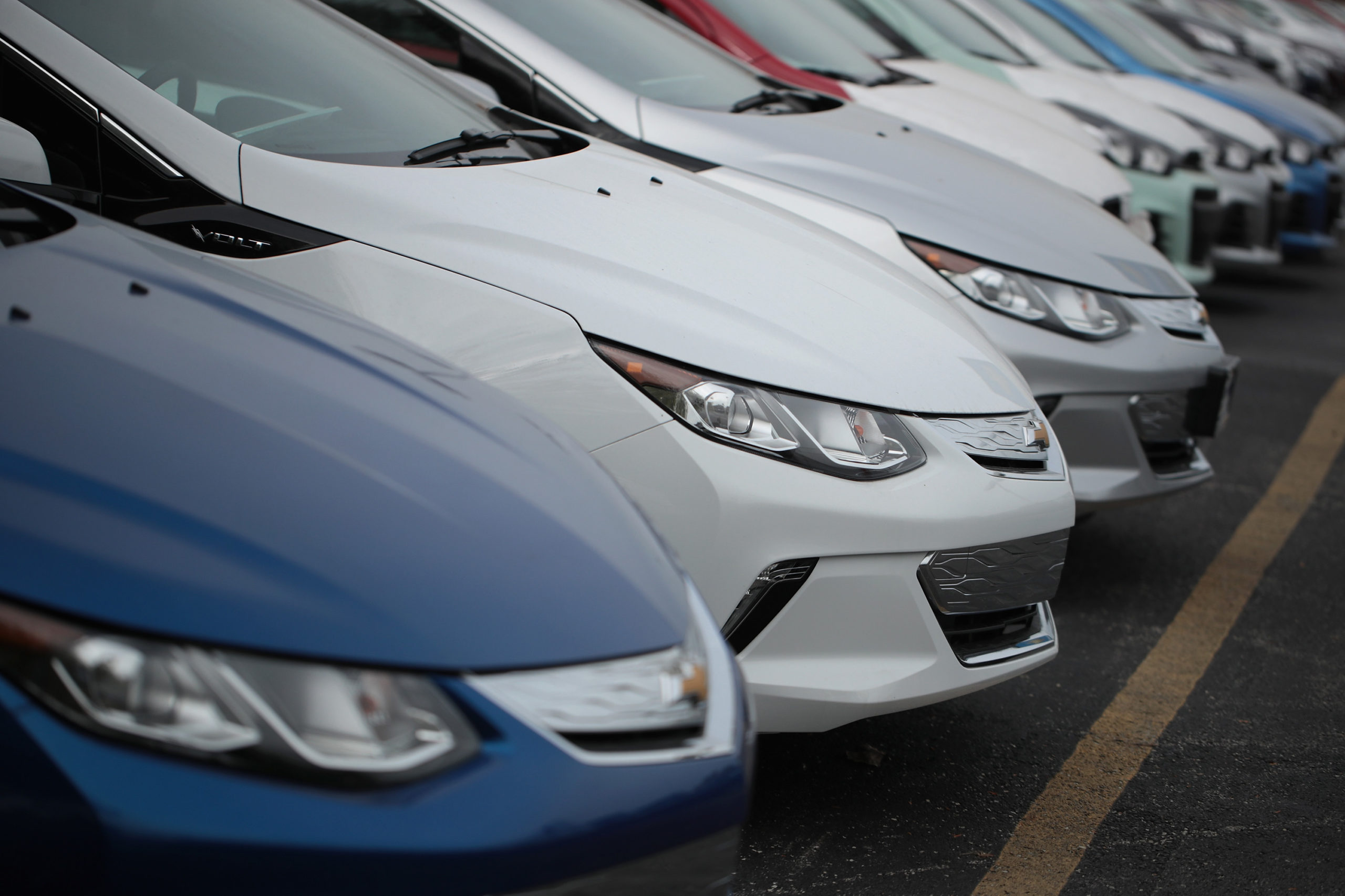 The recall is expected to start Dec. 14. Dealers will be required to inspect these cars and replace the bolts if they’re missing, according to the AP.

This is not the first recall GM has had in 2020. In August, the car manufacturing company recalled 2020 models of the same car brands for a component of the “Rail-Roof Air Bag” inflator. The malfunctioning piece may not have been properly crimpled to the inflator and could separate when the airbags would deploy, according to a report from USA Today.

The National Highway Traffic Safety Administration also launched an investigation last month into GM after drivers of the Chevrolet Bolt experienced fires in the back seat when leaving their cars unattended, according to a separate AP report. This was reportedly coming from a battery issue, but GM has not recalled these vehicles.