In the first two months of the budget year, the United States’ budget deficit was 25.1% higher during this time period compared to last year, according to The Associated Press (AP).

The Treasury Department reported Thursday that the deficit totaled $429.3 billion from October through November, the AP reported. The figure is more than $80 billion more than the $343.3 billion deficit over the same time period last year, according to the AP. 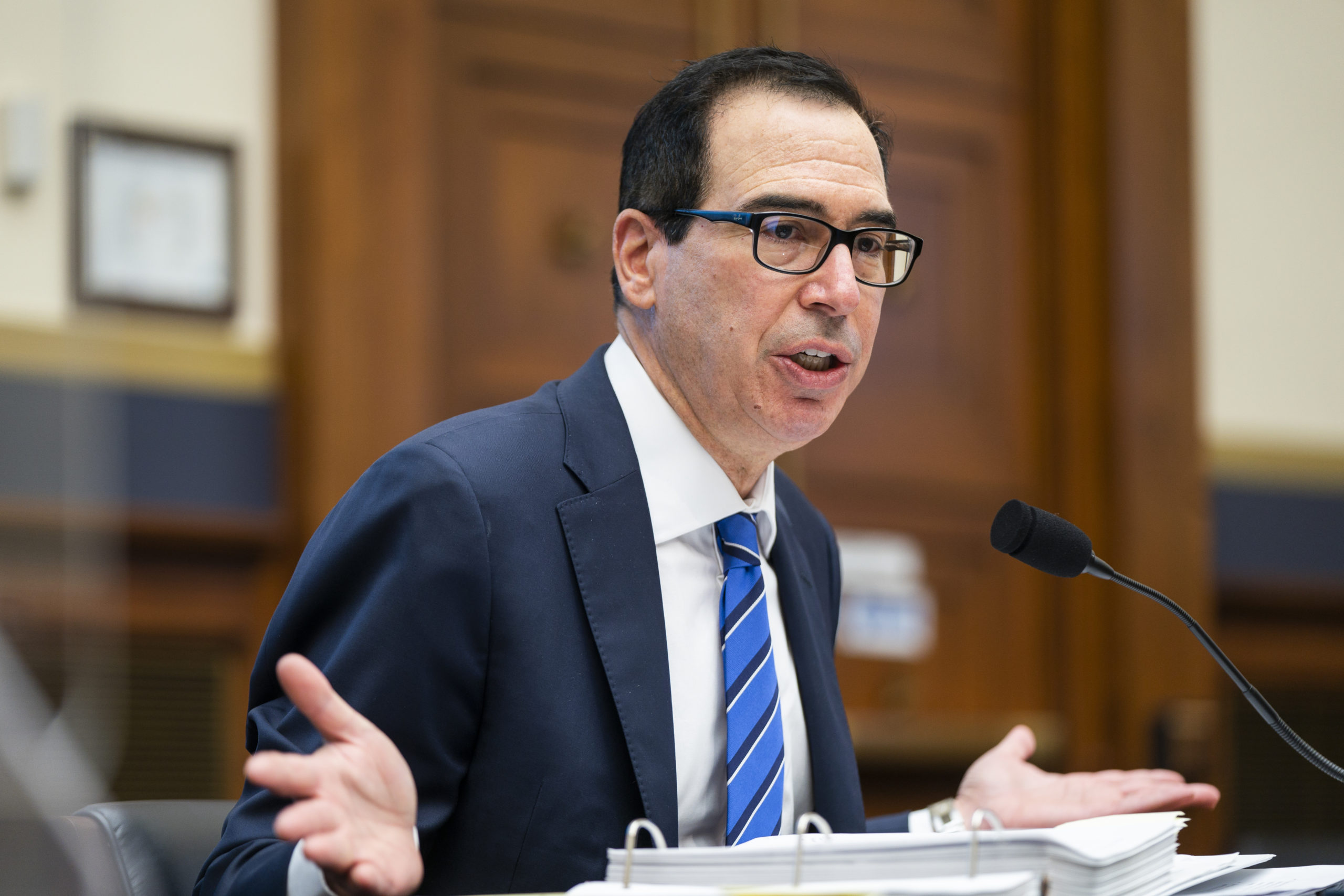 The increased deficit was fueled by an 8.9% increase in expenditures, which totaled $886.6 billion, and a 2.9% decline in tax revenues that totaled $457.3 billion, according to the AP. (RELATED: Trump Administration Pushing New $916 Billion Stimulus Offer Including Another Round Of $600 Direct Payments And State Aid)

Both spending and the deficit over the first two months of the budget year, which begins on Oct. 1, set records, according to the AP.

The national debt accrued over the course of the last budget year was $3.1 trillion, the highest ever recorded by the United States, according to The New York Times.

The previous record was $1.4 trillion in 2009 after the financial crisis, US News reported.

The expenditure increases have been traced back to efforts taken by the government to mitigate the economic collapse brought on by coronavirus and lockdowns, according to the AP. Furthermore, the economic downturn has caused millions to lose their jobs, decreasing tax revenue.

In April, unemployment claims reached the highest level ever recorded in the United States, with 20.5 million workers lost from nonfarm payrolls, according to CNBC.

The Congressional Budget Office’s (CBO) budget forecast has predicted this budget year’s deficit will amount to $1.8 trillion, and will stay over $1 trillion through 2030.