A former midshipman at the United States Merchant Marine Academy will receive a $1.4 million payout after reaching a settlement over a sexual assault claim, the first time damages are being awarded for such an incident at a service academy under the Federal Tort Claims Act.

The former midshipman, a member of the men’s soccer team, was reportedly restrained and hazed prior to being assaulted, according to Politico. An inspector general’s report two years later had found that a “systemic hazing ritual” had been seen as a “tradition” at the service academy, which is located in King’s Point, New York. 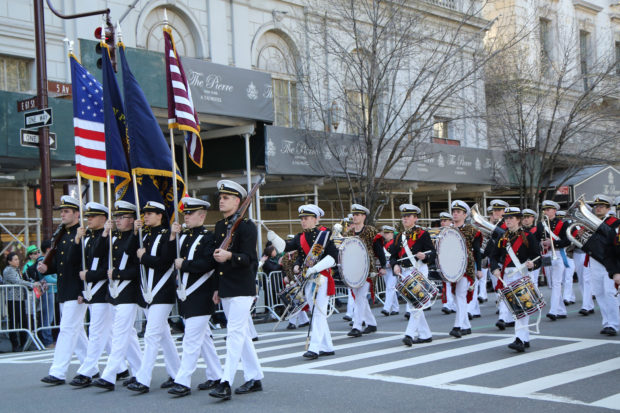 “The settlement payment ends a grueling four-year journey for my client,” said Thomas Grasso and David Schneider, the attorneys who represented the unidentified victim, in a statement. “He has shown exceptional courage and perseverance to see the matter through.”

While the Justice Department has agreed to the settlement, the money will actually be paid out by the Maritime Administration, an agency under the Department of Transportation.