The computer repair shop owner who leaked the Hunter Biden data, John Paul Mac Isaac, claimed that he was not influenced by Russians in a video released Dec. 5th, the New York Post reported.

Mac Isaac stated that he was hired, but never paid to transfer information from a Macbook Pro containing Hunter Biden‘s emails to an external hard drive. In a Youtube video titled “The Truth”, he states, “For two generations, the Mac Isaac family has fought for the entirety of the Cold War against communism in the ’70s…That’s why it’s completely absurd that why anyone would ever consider me to be a Russian agent or influenced by Russians. I am proud of my family, I’m proud of my country. I am proud to be an American”, reported The New York Post. (RELATED: Report: Hunter Biden Business Partner Confirms Authenticity Of Email About Deal With China Company) 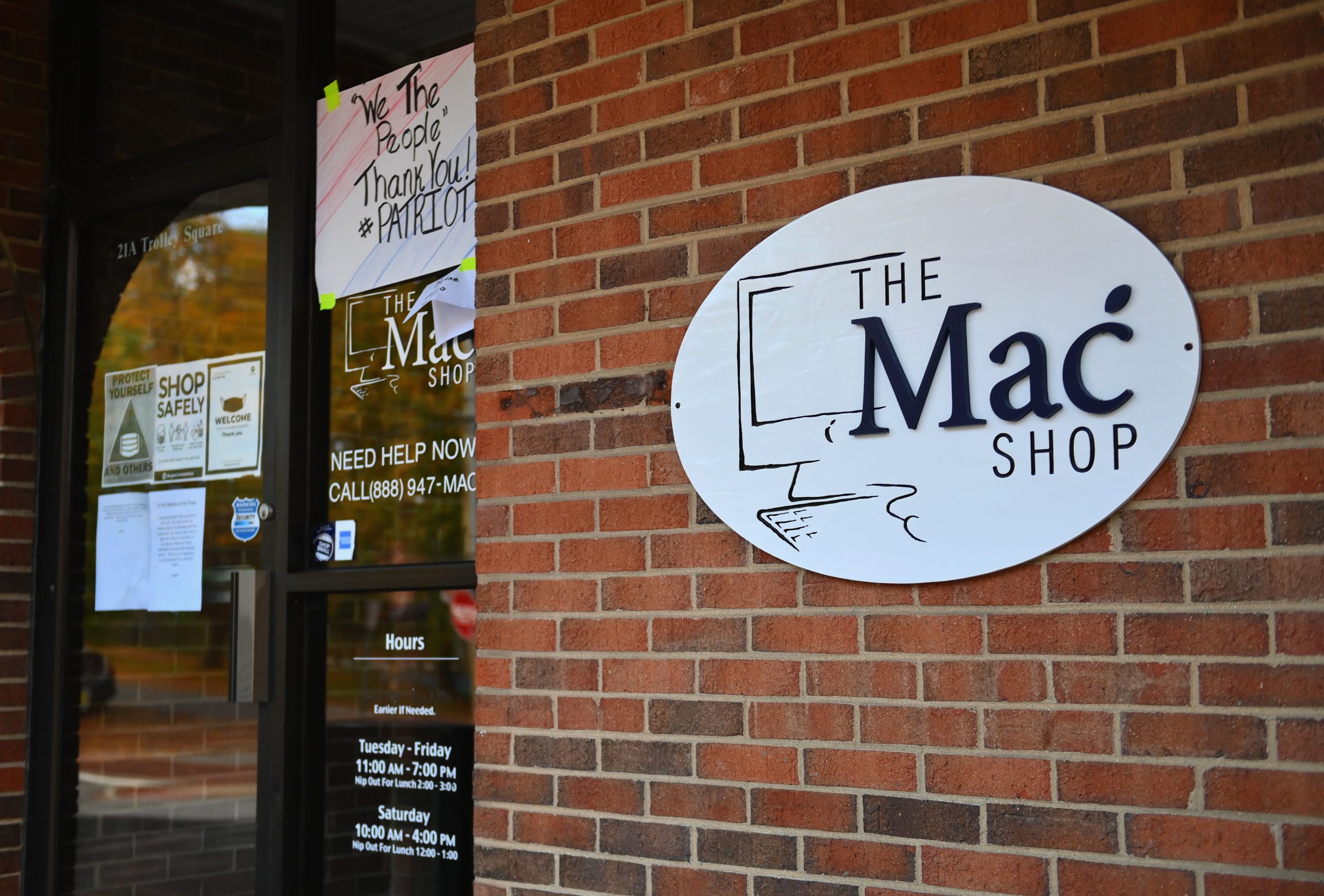 Mac Isaac also addressed accusations that he is a hacker. “To imply that I’m a hacker or that information is hacked has an irreversible impact on my business and my character”, he says, according to The New York Post.