Michigan’s Republican leaders in its state legislature stripped Rep. Gary Eisen of his committee assignments after he inferred that violence could erupt during Monday’s Electoral College vote.

Eisen, a Republican, did not rule out the possibility of violence erupting during the vote in an interview with a radio station. He also referenced a threat to lawmakers’ safety, doubting its credibility and calling it “convenient” for those wishing to impede the efforts of those wishing to disrupt the Electoral College process.

The decision to remove Eisen from his legislative committees was announced by Republican House Speaker Lee Chatfield.

“We have been consistent in our position on issues of violence and intimidation in politics – it is never appropriate and never acceptable,” Chatfield said, mentioning the violent kidnapping threats made against Democratic Gov. Gretchen Whitmer, Secretary of State Jocelyn Benson, and multiple Republican and Democratic members of the state government and Electoral College. (RELATED: Michigan Democratic Representative Threatens Trump Supporters)

“[Our position] applies to threats made toward public officials, and it also must apply when the public officials open the door to violent behavior and refuse to condemn it. We must do better,” Chatfield added.

“We as elected officials must be clear that violence has no place in our domestic process. We must be held to a higher standard. Because of that, Rep. Eisen has been removed from his committee assignments for the rest of the term.” 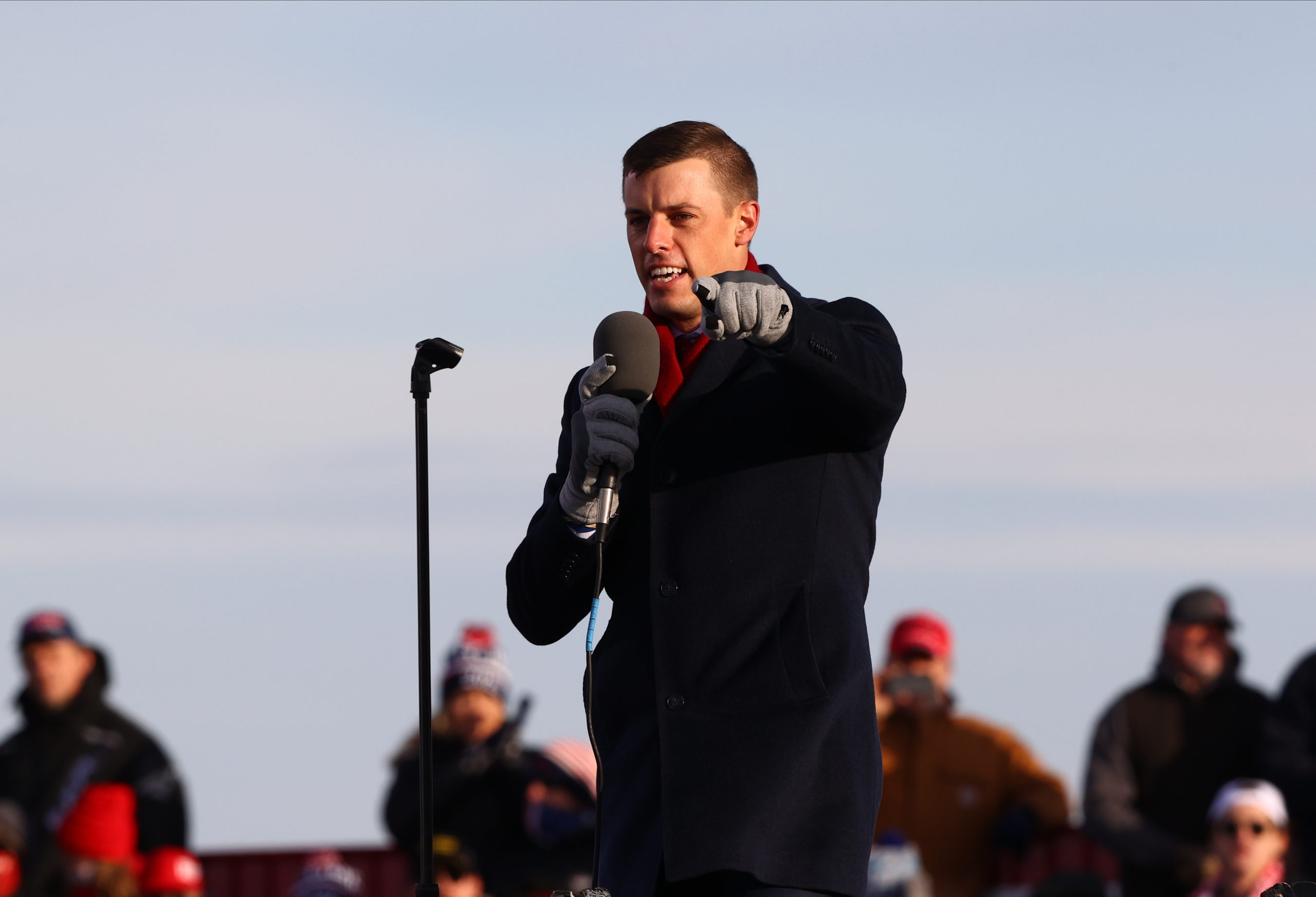 When asked to elaborate on the possibility of violence erupting, Eisen said that he could not ensure that people would not get hurt.

“No. I don’t know,” Eisen said in response to the interviewer’s question. “Because what we’re doing today is uncharted. It hasn’t been done. And it’s not me who’s doing it… it’s the Michigan Republican Party.”

The party said that it was “unaware of what Rep. Gary Eisen was referring to” in a statement Monday, according to the Detroit Free Press.

Michigan’s Capitol and state legislative offices are closed Monday due to coronavirus precautions and “credible threats of violence” against lawmakers and electors. Michigan’s electors also received police escorts from their cars to the Capitol Monday.

Other groups have objected the Electoral College’s meeting Monday, saying that the election, which shows President-elect Joe Biden beating President Donald Trump in Michigan by over 150,000 votes, was tainted by widespread fraud. Leaders in both parties have refuted the accusations, and Michigan’s State Board of Canvassers certified the election results in November.