A man known as the “Twitter killer” who offered to help kill people with suicidal thoughts was sentenced to death by a Japanese court for murdering and dismembering nine people, the Associated Press reported.

Takahiro Shiraishi, 30, was found guilty in a Tokyo District Court of killing, dismembering and storing the bodies of eight women and one man in cold-storage cases in his apartment, the AP reported.

Shiraishi was arrested in 2017 after the 9 bodies were found in his apartment following concerns from a 23-year-old victim’s brother who had found Twitter correspondence between his sister and Shiraishi, NPR reported. Police said he approached the victims via Twitter, using the name “Hangman,” and promised to help them carry out their suicides. In some cases, he also told his victims he would kill himself alongside them. 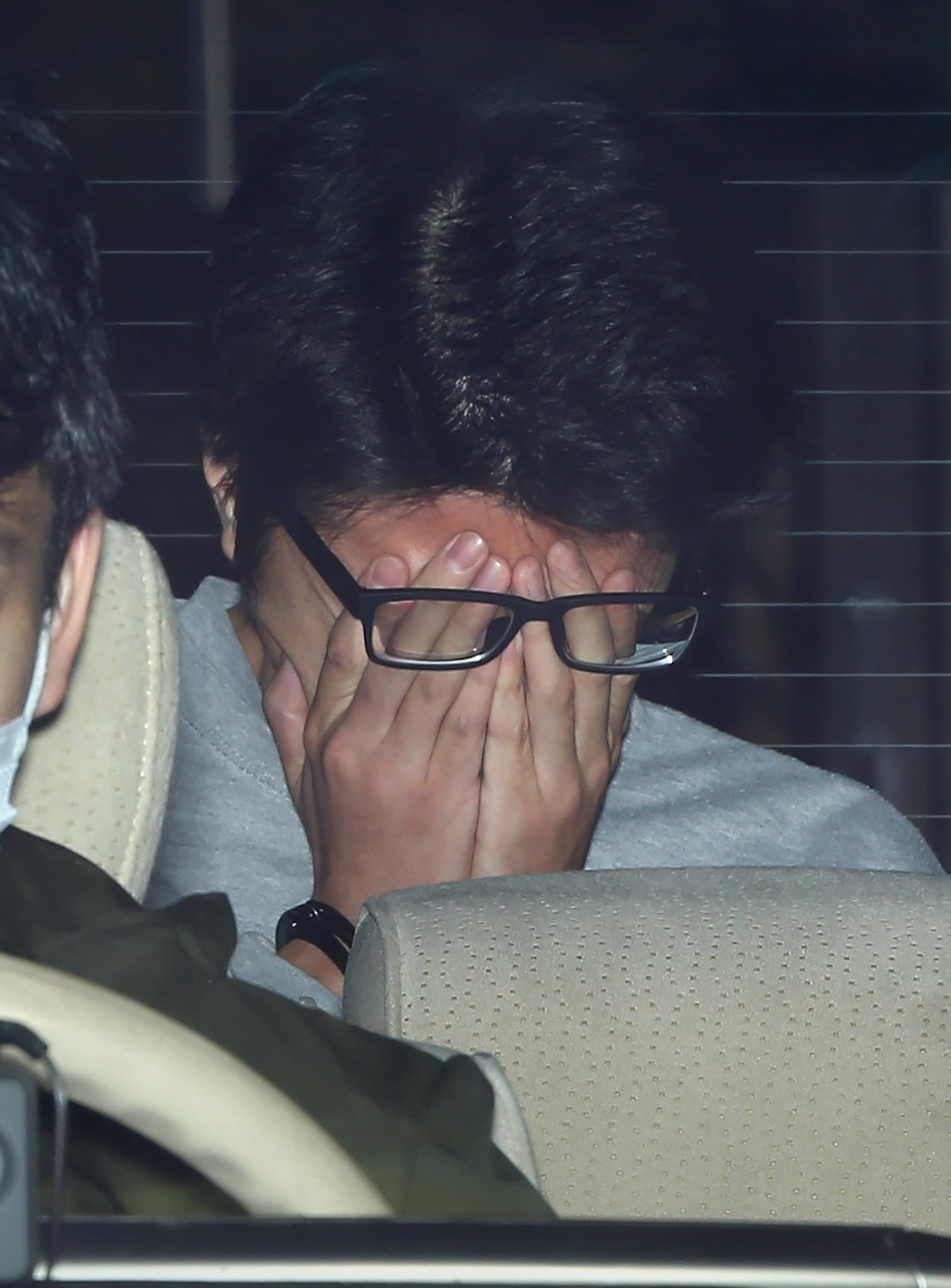 Suspect Takahiro Shiraishi covers his face with his hands as he is transported to the prosecutor’s office from a police station in Tokyo on November 1, 2017.
(STR/AFP via Getty Images)

Shiraishi invited his victims separately to his apartment between August and October 2017 and strangled them to death. He raped and killed the female victims, which included teenagers, and killed a boyfriend of one of the women to silence him. (RELATED: ‘We Missed Catching The Signs’: 16-Year-Old Reportedly Committed Suicide After Struggles With Coronavirus Lockdown Isolation)

Police discovered nine heads in the apartment, with arms and leg bones stored in coolers and tool boxes.

Defense attorneys argued that Shiraishi was assisting the victims in carrying out suicides, and thus deserved a lesser sentence for “murder with consent.” However, Shiraishi later said he killed them without their consent, and said during his trial that manipulating his victims was easy.

“It was easier for me to convince people with worries and other issues and manipulate them to my way of thinking,” NPR reported.

He pleaded guilty and said he would not appeal his death sentence. 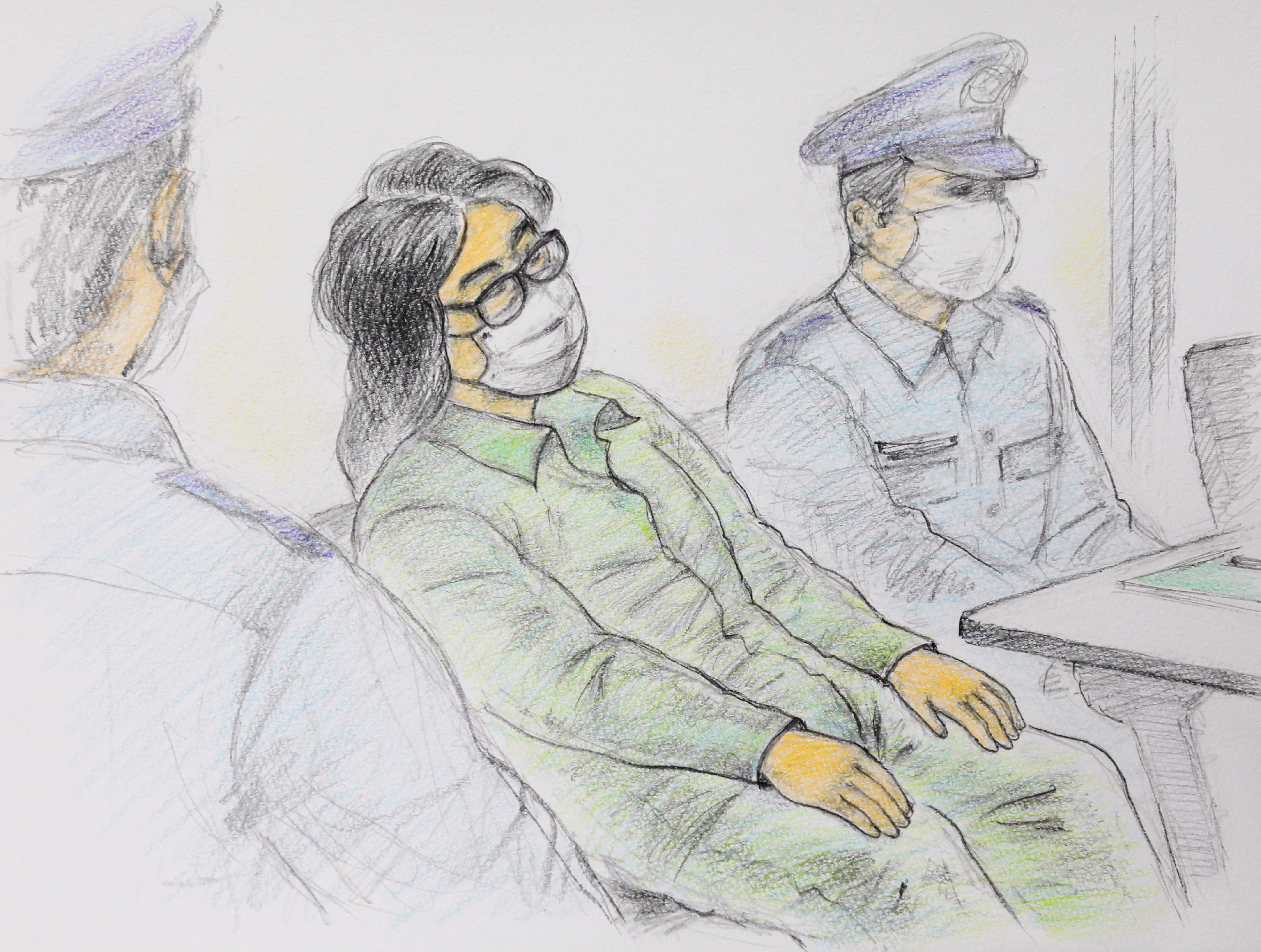 Judge Naokuni Yano determined in the ruling that Shiraishi was fully responsible for the victims’ deaths in the “cunning and cruel” crimes, and that none of them had consented to be killed.

Yano noted the anxiety the crimes caused in Japanese society due to the common use of social media. Twitter responded to the murders by changing its rules to prohibit users from promoting or encouraging suicice or self-harm.

The country’s suicide rate is one of the highest in the world, and spiked during the coronavirus pandemic. Deaths by suicide outpaced the number of deaths from COVID-19 in the country, when in October alone, 2,153 people died by suicide, compared with the 2,087 total deaths from the pandemic over the entire year.