President-elect Joe Biden vowed to make cybersecurity a “top priority” in his administration after it was revealed that hackers recently breached numerous U.S. agencies and three states.

Biden noted in a statement published Thursday afternoon that “a good defense isn’t enough” and said he plans to “disrupt and deter our adversaries from undertaking significant cyber attacks in the first place” by “imposing substantial costs on those responsible for such malicious attacks, including in coordination with our allies and partners.” (RELATED: US Treasury Emails Monitored By Suspected Russian Hackers) 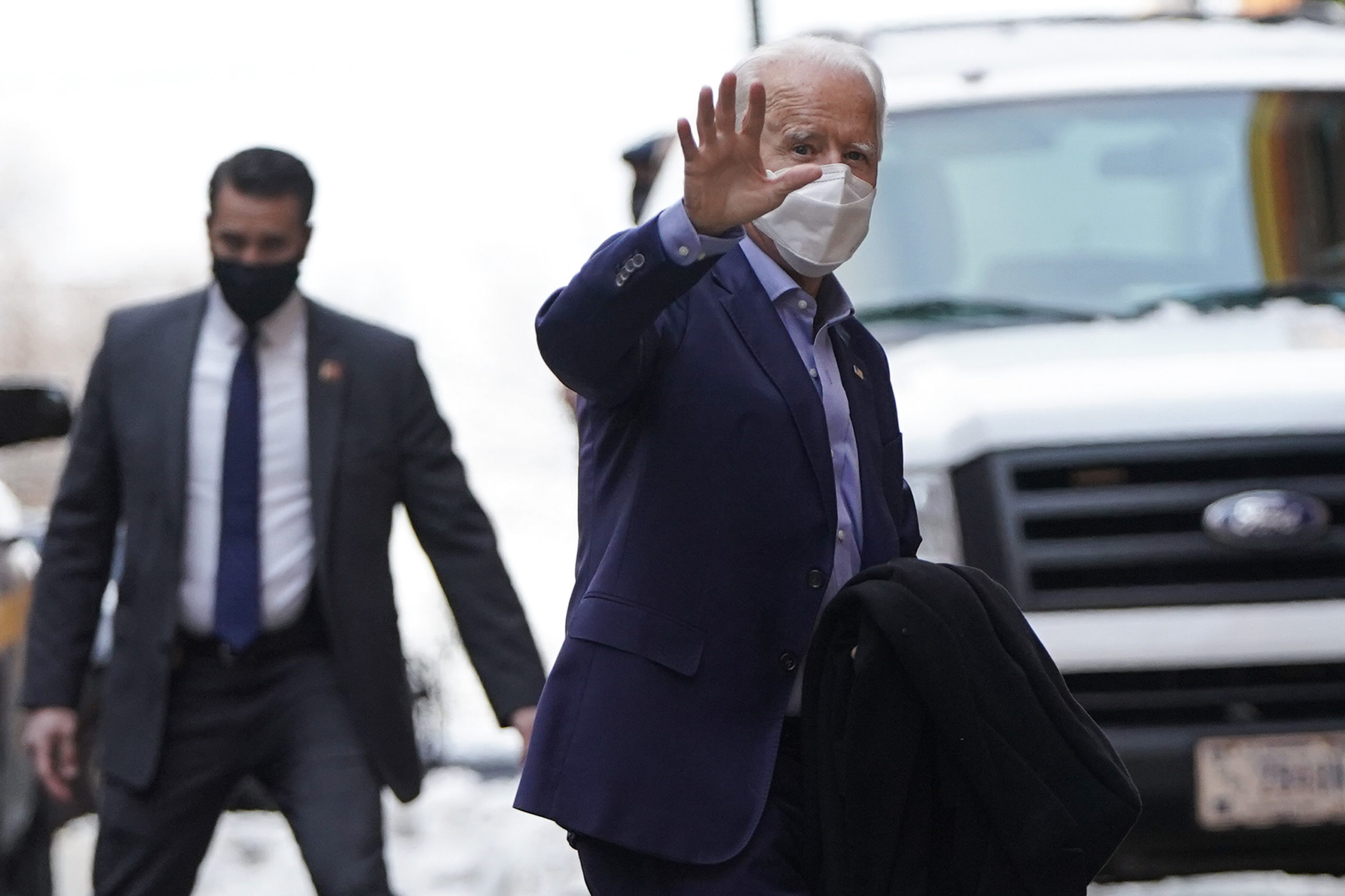 WILMINGTON, DE – DECEMBER 17: U.S. President-elect Joe Biden arrives at the Queen Theater for a virtual appearance on the Late Show with Stephen Colbert on December 17, 2020 in Wilmington, Delaware. (Photo by Joshua Roberts/Getty Images)

“There’s a lot we don’t yet know, but what we do know is a matter of great concern,” he wrote. “I have instructed my team to learn as much as we can about this breach, and Vice President-elect Harris and I are grateful to the career public servants who have briefed our team on their findings, and who are working around-the-clock to respond to this attack.”

“We will make dealing with this breach a top priority from the moment we take office,” the president-elect continued. “We will elevate cybersecurity as an imperative across the government, further strengthen partnerships with the private sector, and expand our investment in the infrastructure and people we need to defend against malicious cyber attacks.”

Breaches at both the U.S. Treasury and Department of Homeland Security were reported earlier in the week, and news broke Thursday that the National Nuclear Security Administration — which controls the nation’s nuclear weapons arsenal — was also infiltrated by the hacking group.

President Donald Trump has not yet issued a statement on the attacks.