The front of the card shows a painting of the Statue of Liberty done by Bush. He titled the painting “Beacon of Hope, 2020”. The back reads, “May the light of the holiday season shine bright in your heart now and throughout the New Year” along with a bible verse, according to CNN.

The former president’s new book of paintings titled, “Out Of Many, One: Portraits of America’s Immigrants”, includes 43 portraits and will be released on March 2.

It “brings to the forefront forty-three stories of those who exemplify the Promise of America and our proud history as a nation of immigrants” and “reminds us of the countless ways in which America has been strengthened by the individuals who have come here in search of a better life” stated the George W. Bush Presidential Center. (RELATED: George W. Bush Calls Immigration A ‘Blessing And A Strength’) 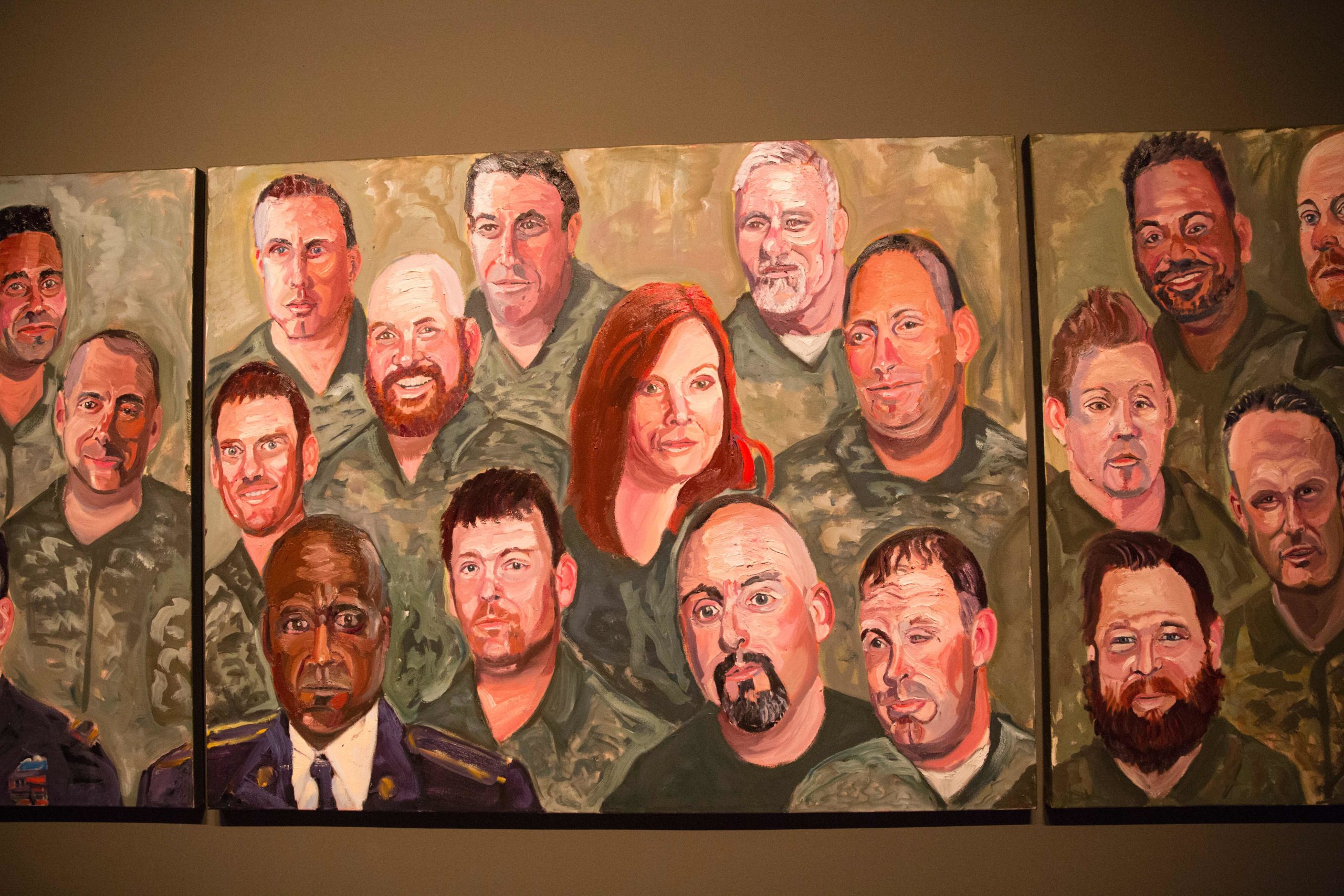 Paintings of wounded US military veterans painted by former US President George W. Bush hang in “Portraits of Courage”, a new exhibit at the George W. Bush Presidential Library and Museum in Dallas, Texas, on February 28, 2017. (Photo by LAURA BUCKMAN/AFP via Getty Images)

In addition, an exhibition on the importance of immigrants in America featuring Bush’s portraits will open at the George W. Bush Presidential Center in Dallas, Texas, also on March 2, according to the Center. The center also features Bush’s portraits honoring wounded veterans.