East Baltimore pharmacist David Robinson reportedly plead guilty Thursday to federal murder-for-hire charges after he hired a hit man to kill a witness in a drug distribution case against him.

Robinson, who owned the Frankford Family Pharmacy, had already pleaded guilty to illegally dispensing painkillers, according to The Baltimore Sun. The drug investigation began four years ago after prosecutors said that Robinson was writing fake prescriptions, according to the report. (RELATED: ‘Good Samaritan’ Turns Over 71 Pounds Of Cocaine He Found On The Beach)

Following his arrest and while waiting to be sentenced for the painkiller scheme, a source reported to the Drug Enforcement Agency that Robinson was still ordering pills from his vendor and selling them, The Baltimore Sun reported.

The source told authorities that Robinson had mentioned the name of someone he believed was cooperating with police and got information on the person he wanted killed, according to the report. 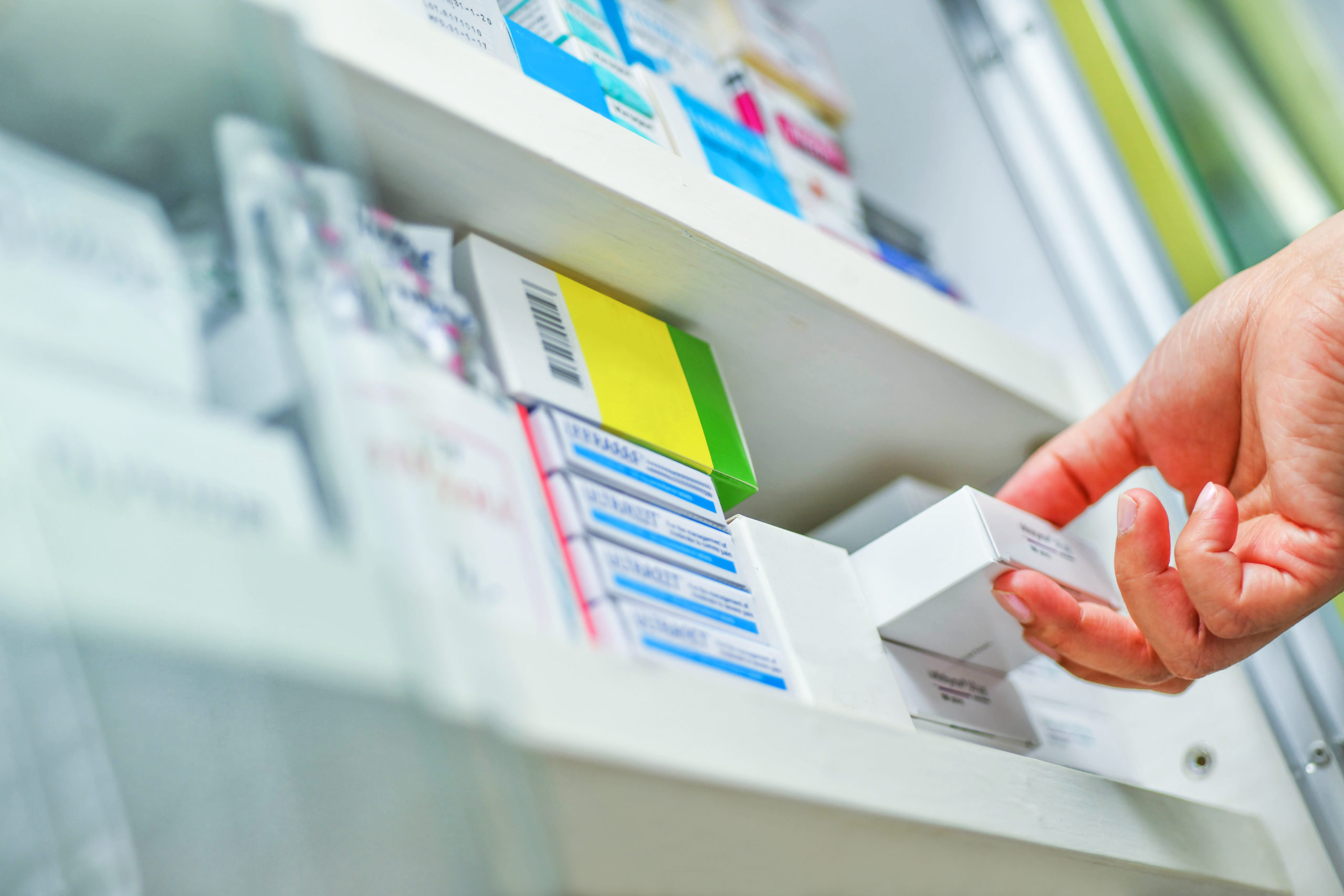 The source reportedly said they “saw a chance to make some money from Robinson” by telling him they knew someone who could do the job for $10,000 with a $5,000 deposit. Robinson deposited the money into an account, according to the report.

Days before his drug sentencing in February 2019, Robinson deposited another $5,000 after he was told the murder had been carried out and was shown a fake photo during a meeting, The Baltimore Sun reported.

Robinson was arrested after the meeting concluded.

Robinson will serve 10 years for the murder-for-hire plot, according to ABC 13. The sentence for his drug case has not been handed down yet, though both sentences will run consecutively, according to Fox Baltimore.