Attorney General William Barr has not seen “any sign” that the CIA engaged in any “improper” activity related to any Trump-related intelligence gathering activity in 2016, he said in an interview published Friday.

“The CIA stayed in its lane,” Barr told The Wall Street Journal’s Kim Strassel in an interview days before he is set to leave the Trump administration.

Barr also said that he has not seen evidence of any foreign government activity related to Trump before the FBI opened Crossfire Hurricane in July 2016.

Barr’s remarks are likely to dampen the spirits of some Republicans who have speculated that the CIA and foreign governments spied on Donald Trump or his associates in 2016.

Barr said that the investigation, which is being led by U.S. Attorney John Durham, is making “significant progress.” He has said that Durham’s investigation was slowed significantly this year because of the coronavirus pandemic. (RELATED: Trump Announces Bill Barr Is Out Just Before Christmas)

He said that Durham, who he designated as a special counsel for the investigation on Oct. 19, is now focused on the conduct of the FBI’s Crossfire Hurricane team as well as “the activities of certain private actors.”

Durham’s investigation has following up on information revealed in a Justice Department inspector general’s report released last year that blasted the FBI’s surveillance activities against former Trump campaign adviser Carter Page. The IG criticized the FBI for relying heavily on an unverified dossier from former British spy Christopher Steele that accused Page and others on the Trump campaign of conspiring with Russia to influence the 2016 election. 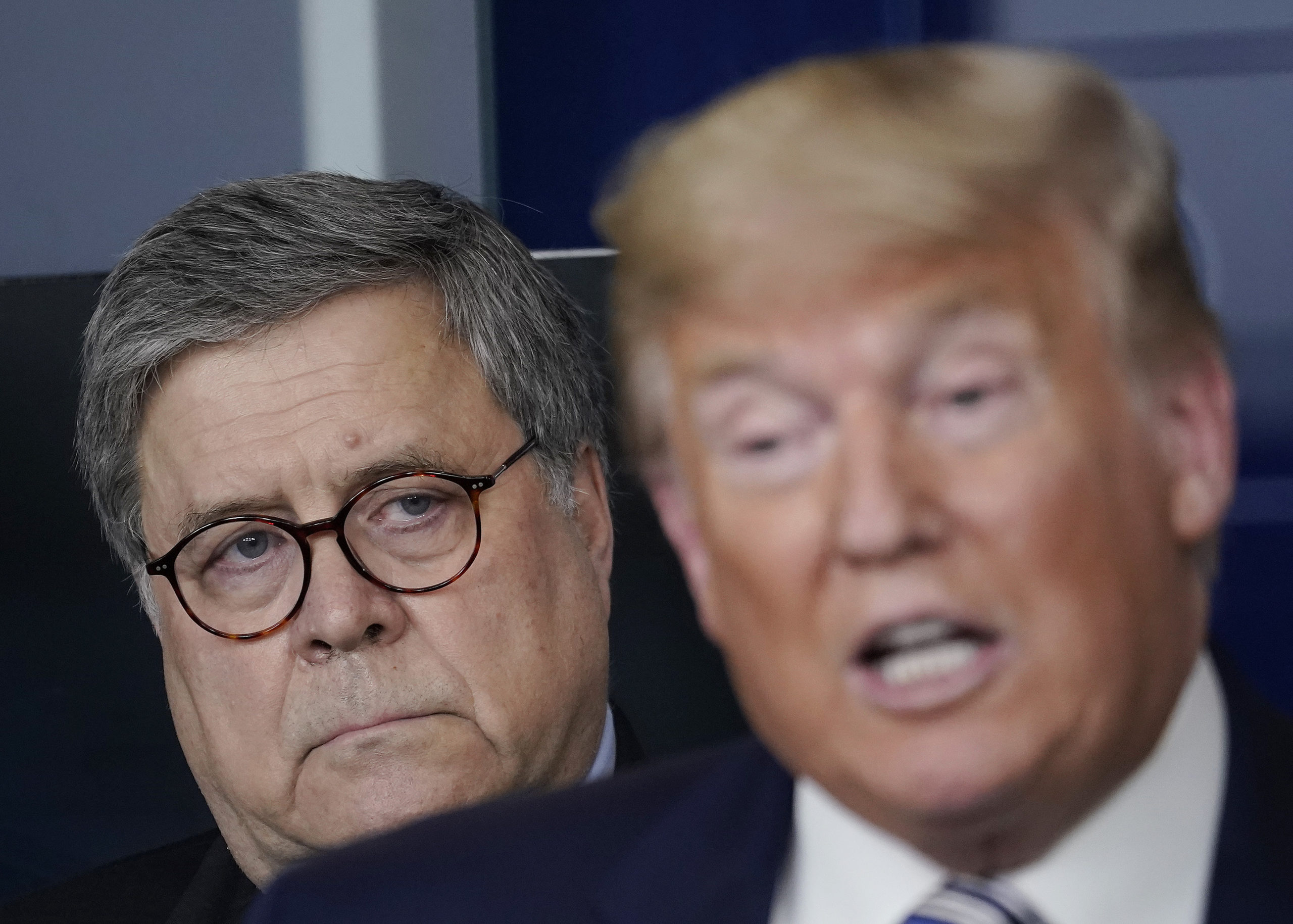 Durham has reportedly sought documents from Steele, a former MI6 officer who investigated Trump on behalf of the DNC and Clinton campaign.

Barr told Strassel that appointing Durham to serve as special counsel ensures that he will produce a report of his investigation that will be made public.

“The force of circumstances will ensure it goes public,” Barr said of an eventual Durham report.

Barr told Strassel that he had determined before appointing Durham special counsel that the CIA likely did nothing improper in its intelligence-gathering activities in 2016. He also said that he has not seen any “foreign government activity before July 2016.”

Barr also said that most of the previously classified documents germane to the FBI’s Crossfire Hurricane probe have been made public.

Barr and the Office of the Director of National Intelligence have declassified a slew of documents this year related to Crossfire Hurricane. Footnotes from the IG report that they declassified said that the FBI had evidence in 2017 that Russian intelligence operatives may have fed disinformation to Steele.

While the footnotes were declassified, the underlying evidence has not been.