Over 40 countries have sealed their borders from United Kingdom travelers due to rising fears about a new strain of coronavirus.

Countries including India, Hong Kong and Spain have already halted flights from the U.K. France said Sunday evening that it would completely close its border with the island nation, prohibiting flights, ferries and Eurotunnel travelers from entering the country, according to BBC News.

Nations in the European Union will meet in Brussels to organize a uniform response, BBC reported, and nearly a dozen countries in the alliance have already shut their borders to the U.K., including both commercial and cargo travel.

The United States has not halted travel from the U.K. as fears over the new strain rise.

Dr. Moncef Slaoui, the head of Operation Warp Speed, said on CNN’s “State of the Union” Sunday that the U.S. was monitoring the new strain, and that there was no way of knowing whether it was already in the country. Slaoui added that viruses mutate frequently, and that mutations were unlikely to affect the efficacy of the recently approved coronavirus vaccines. (RELATED: New Coronavirus Strain Prompts Fears In Europe)

“Up to now, there hasn’t been a single variant that would be resistant to the vaccine,” Slaoui said.

His comments were echoed by Surgeon General Jerome Adams, who told CBS’s “Face the Nation” that a mutation does not necessarily mean that the virus is more dangerous.

“We don’t even know if it’s really more contagious yet or not, or if it happened to be a strain that was involved in a super-spreader event,” Adams said. 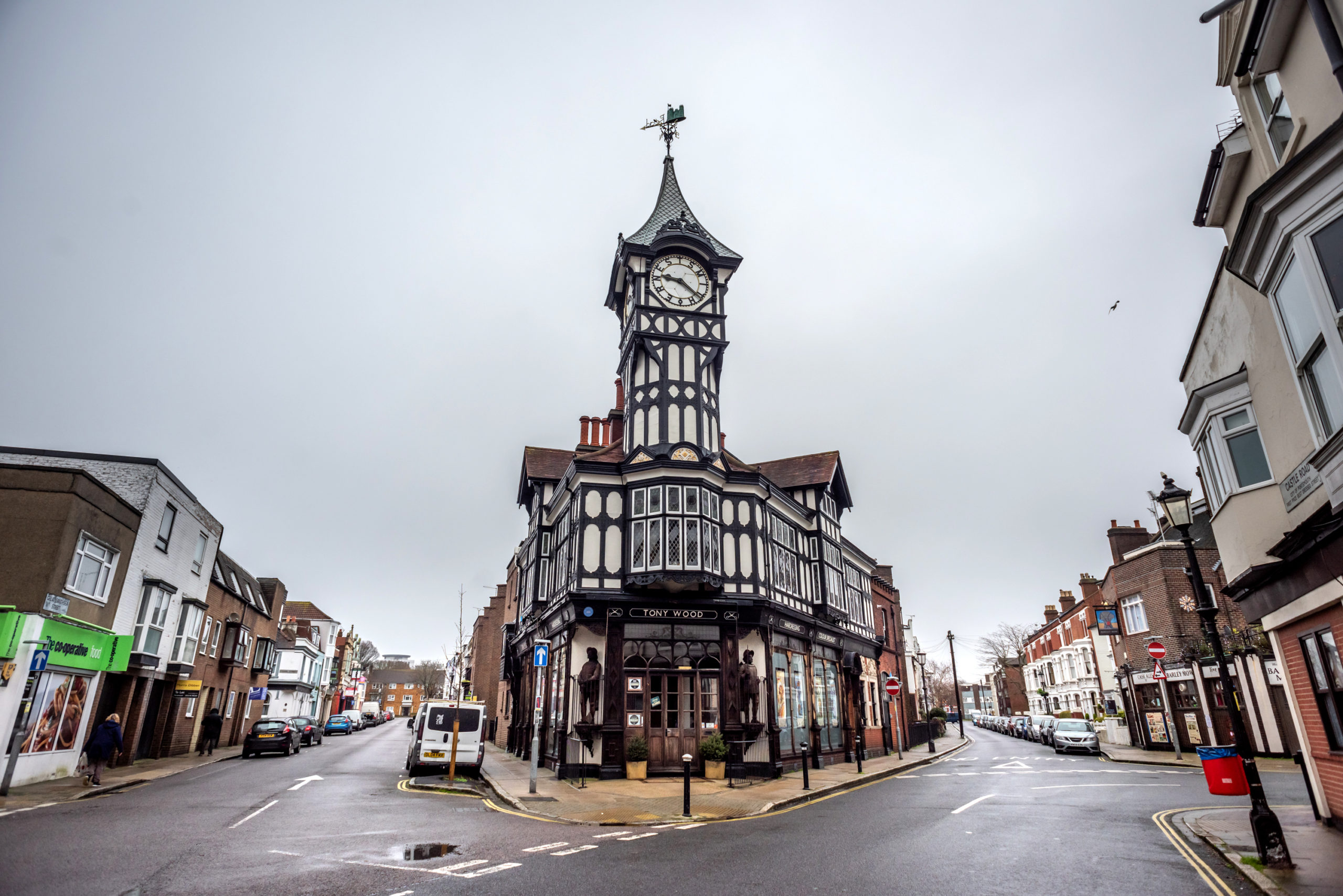 The normally busy streets of Southsea are deserted on December 21, 2020 in Portsmouth, United Kingdom. A new strain of the Covid-19 virus has led to France closing ports to British goods for 48 hours from Sunday night. (Andrew Hasson/Getty Images)

Coronavirus cases in the U.K. rose by nearly 36,000 Sunday, almost double the prior week’s average, according to a Johns Hopkins University database. The spike prompted British Prime Minister Boris Johnson to issue strict restrictions only days before Christmas, mirroring those originally adopted in March.

Though health experts believe that the vaccines are still effective against the new strain and that it is not more lethal than the strain that has spread across the world, they have said that it may be up to 70% percent more transmissible. British Health Secretary Matt Hancock said Sunday that the new strain was quickly “getting out of control.”