The fishing boat captain — identified by his surname Choi — confessed to listening to the U.S. government-funded outlet for over 15 years, North Korean authorities told Radio Free Asia in a Dec. 16 statement. He was reportedly turned in to the provincial security department by a crewman at his base in the northeastern port city of Chongjin.

“In mid-October, a captain of a fishing boat from Chongjin was executed by firing squad, on charges of listening to Radio Free Asia regularly over a long period of time,” a law enforcement official from North Hamgyong province said, according to Radio Free Asia. “During an investigation by the provincial security department, Captain Choi confessed to listening to RFA broadcasts since the age of 24, when he was serving in the military as a radio operator.” 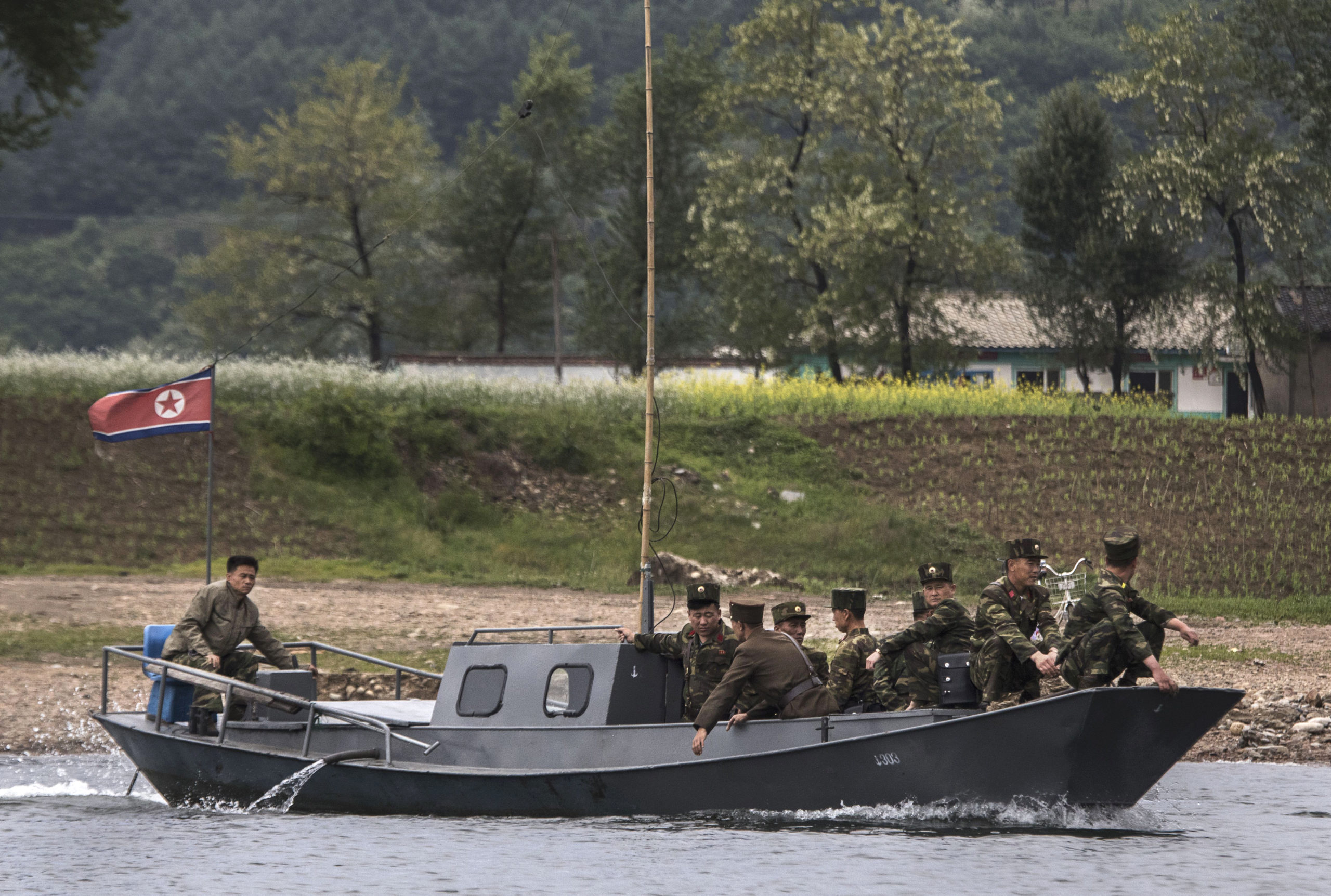 The official reportedly noted that Choi was charged with subversion against the ruling Korean Workers Party, according to Radio Free Asia. (RELATED: Kim Jong Un Is Reportedly Executing People For Not Following COVID-19 Protocols)

“They publicly shot him at the base in front of 100 other captains and managers of the facility’s fish processing plants,” the official said. “They also dismissed or discharged party officials, the base’s administration and the security officers who allowed Choi to work at sea.”

Radio Free Asia is partially funded by an annual grant from the United States Agency for Global Media, according to its website. The outlet reported it broadcasts Korean-language programming into North Korea over radio transmitters located in South Korea and the Northern Mariana Islands.

The Supreme People’s Assembly adopted the “Reactionary Ideology and Culture Rejection Law” during a plenary meeting Dec. 4 that aims to prevent the “spread of the anti-socialist ideology and culture,” according to The Korea Times. The new law could lead to more severe penalties on North Koreans caught consuming foreign media.