Forty-eight percent of voters are unenthusiastic about the possibility of President Donald Trump returning to reality TV to revitalize “The Apprentice,” according to Morning Consult.

Of the 1,995 registered voters who responded, 48% said in the Morning Consult/Politico poll conducted December 18-20 that it would be inappropriate for a major television network to work with Trump to bring back the program or something similar. (RELATED: Trump Will Be Executive Producer Of ‘Celebrity Apprentice’ As President)

The majority of Democratic respondents at 61% and 31% of Republican respondents said that Trump returning to host “The Apprentice“ franchise was a bad idea. Republican men were more likely to favor the idea of the show’s revitalization as were individuals with Bachelor’s degrees and post-graduate education, according to the poll.

Hispanic Americans were more likely to think it was a good idea to bring the show back than both white and black Americans. Those who favored Trump’s job performance as president were also more likely to have a positive view of rebooting the series. 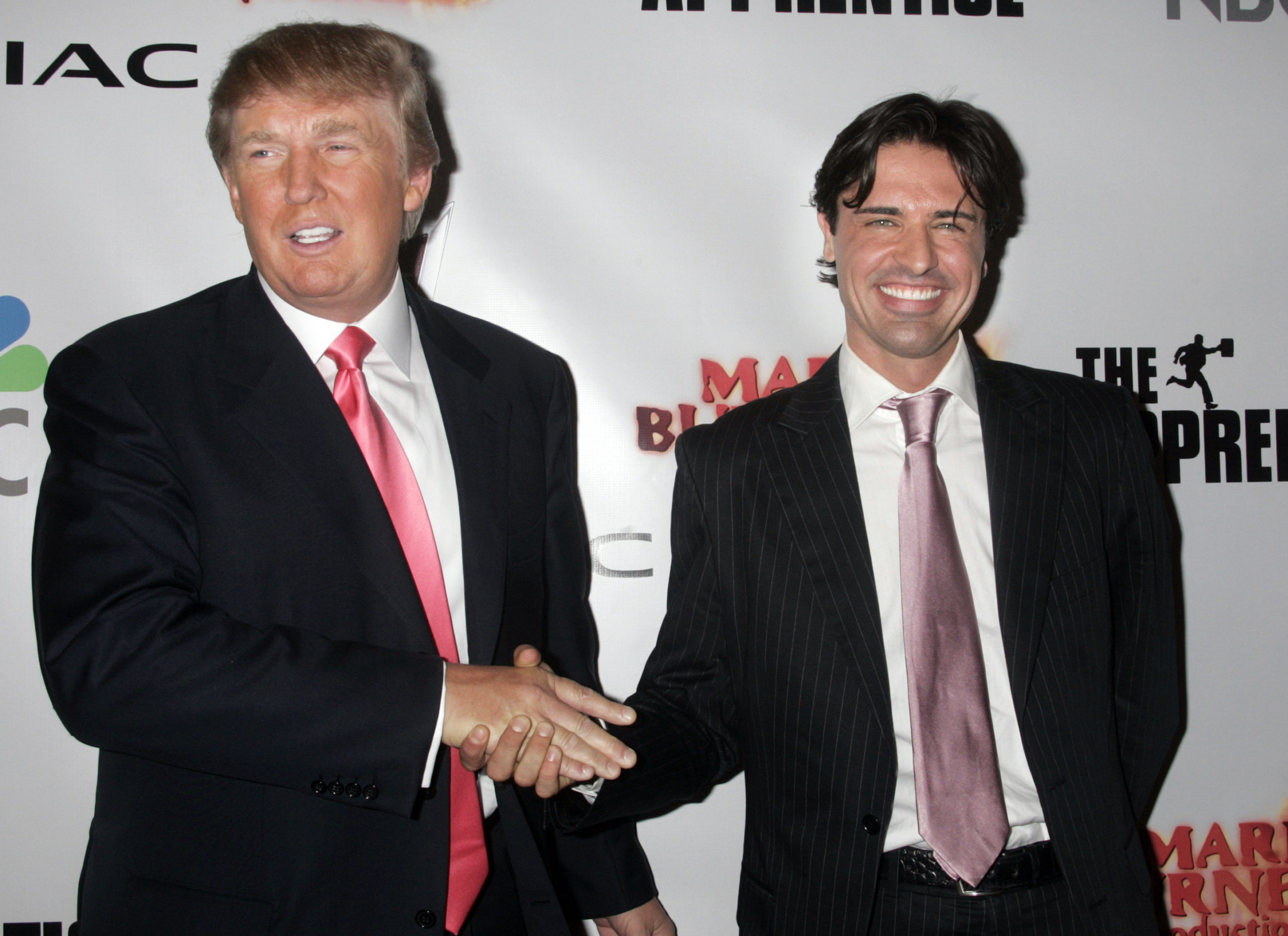 Donald Trump (L), entrepreneur and host of the television reality series “The Apprentice”, congratulates the winner of season five of “The Apprentice”, Sean Yazbeck, at the party following the live telecast in Los Angeles, California June 5, 2006.

A spokesperson for Burnett says there have been zero discussions with Trump about a reboot of “The Apprentice,” but sources close to Trump say that he has mentioned resurrecting the reality TV franchise, according to The Daily Beast.