Renzi was convicted of 17 out of 32 counts of corruption in 2013, including conspiracy, extortion, wire fraud and lying to insurance regulators. Prosecutors argued Renzi embezzled money to fund his 2002 political campaign through an insurance company and “used his position to enrich himself,” according to the Arizona Daily Sun.

Renzi was sentenced to three years in prison, serving his sentence from February 2015 to January 2017. However, he still maintains his innocence, claiming the Department of Justice (DOJ) and FBI targeted him in a “witch hunt.” (RELATED: Michael Cohen Claims Trump Would Have Pardoned Him If He Would Have Stayed Loyal) 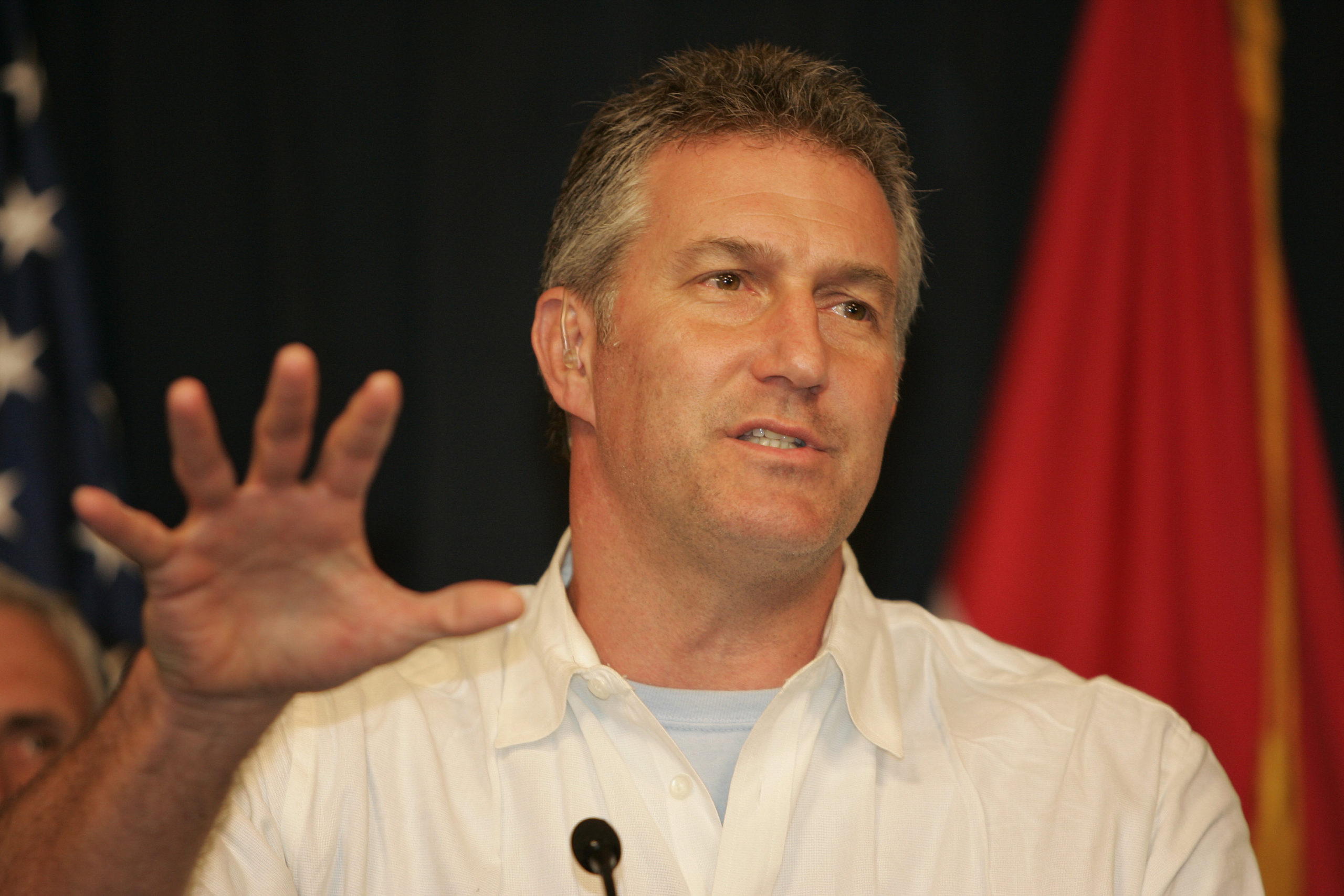 “I am writing to you to rectify a miscarriage of justice perpetrated by a corrupt Federal Bureau of Investigation (FBI), colluding with a corrupt Department of Justice (DOJ), involving Robert Mueller and Democrat donors posing as DOJ prosecutors, illegal wiretaps and violation of the attorney-client privilege,” Gosar wrote to Trump. “A brief review of the record here suggests a strong case for a pardon.”

“Additionally, that a special investigator be appointed to investigate the DOJ and FBI’s misconduct in this case and determine if criminal charges are warranted against the lawyers and agents involved,” Gosar added.