The Girl Scouts has called on two companies that bake its cookies with palm oil to address alleged abuse in the supply chain following a reports that alleged a link between the companies and child labor, the Associated Press (AP) reported.

The Girl Scouts told the AP that “child labor has no place in Girl Scout Cookie production” and called on its suppliers to “rectify” any instances of unethical practices following an AP report detailing alleged labor abuses. 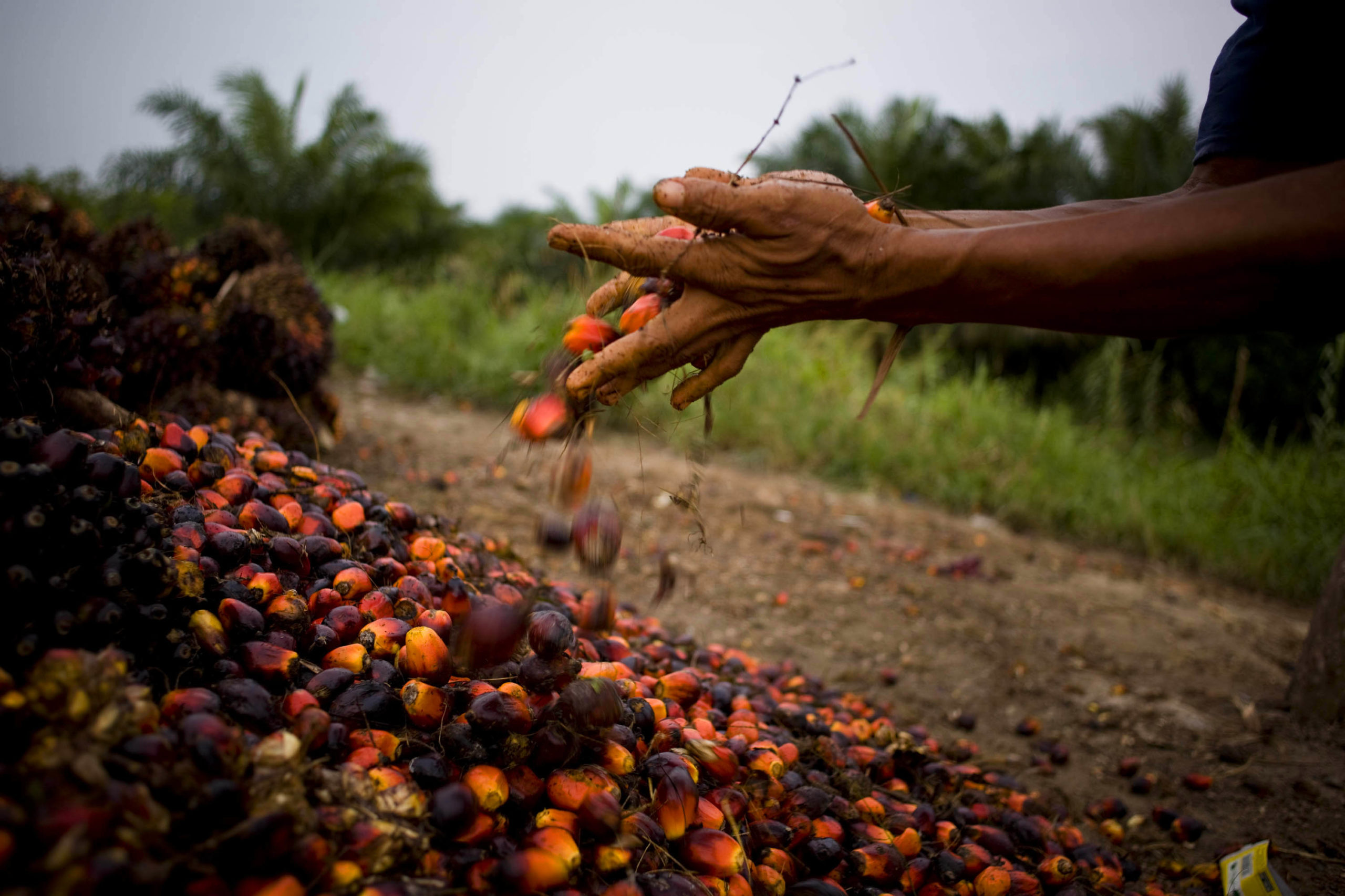 Ferrero bought Little Brownie Bakers brand from Kellogg in 2019 and is one of two brands that makes the cookies.

The AP spoke to a child laborer working on palm oil plantations in Ferrero’s supply chain in Indonesia. The child told the AP that she would work 12 hour days, is regularly injured while working and is stung by scorpions. The report also revealed that many children working in the industry in Indonesia and Malaysia were illiterate and did not have access to health care. (RELATED: Girl Scout Cookies Tied To Child Labor In Indonesia, Malaysia: Report)

While Ferrero’s products have a “certified sustainable” label that signifies ethical practices, there is also a “mixed” label, which means that sustainable palm oil was blended with oil from unsustainable sources, according to the AP.

“If certain suppliers are not following ethical practices, we expect our bakers and RSPO to take action quickly to rectify those exceptions,” Girl Scouts told the AP. RSPO is the Roundtable on Sustainable Palm Oil, which certifies palm oil producers after reviewing them for potential environmental or societal harm.

In response to shared links on Twitter of the AP’s report, the Girl Scouts said that “Child labor has no place in Girl Scout Cookie production. Our investment in the development of our world’s youth must not be facilitated by the under-development of some.”

If certain suppliers are not following ethical practices, we expect our bakers and RSPO to take action quickly to rectify those exceptions.

The Girl Scouts did not respond to a request for comment in time for publication.

The U.S. banned imports of palm oil from a major Malaysian palm oil company over forced labor allegations Wednesday. The U.S. imported 30% of the country’s total palm oil purchases from Malaysia in the fiscal year that ended in September. Palm oil is used in a wide range of cosmetic and food products.