The U.S. will detain shipments of palm oil and its products from a major producer in Malaysia after an investigation found indicators of forced child labor, physical and sexual abuse, the Associated Press reported.

An official from the U.S. Customs and Border Protection said Wednesday that a withhold release order will be effective immediately following a year-long investigation, the AP reported.

The order will allow the CBP to detain shipments per a U.S. law that forbids the importation of merchandise produced by forced labor. The order is against FGV Holdings Berhad, one of the world’s largest palm oil companies. It is closely connected to Felda, which is owned by the Malaysian government. 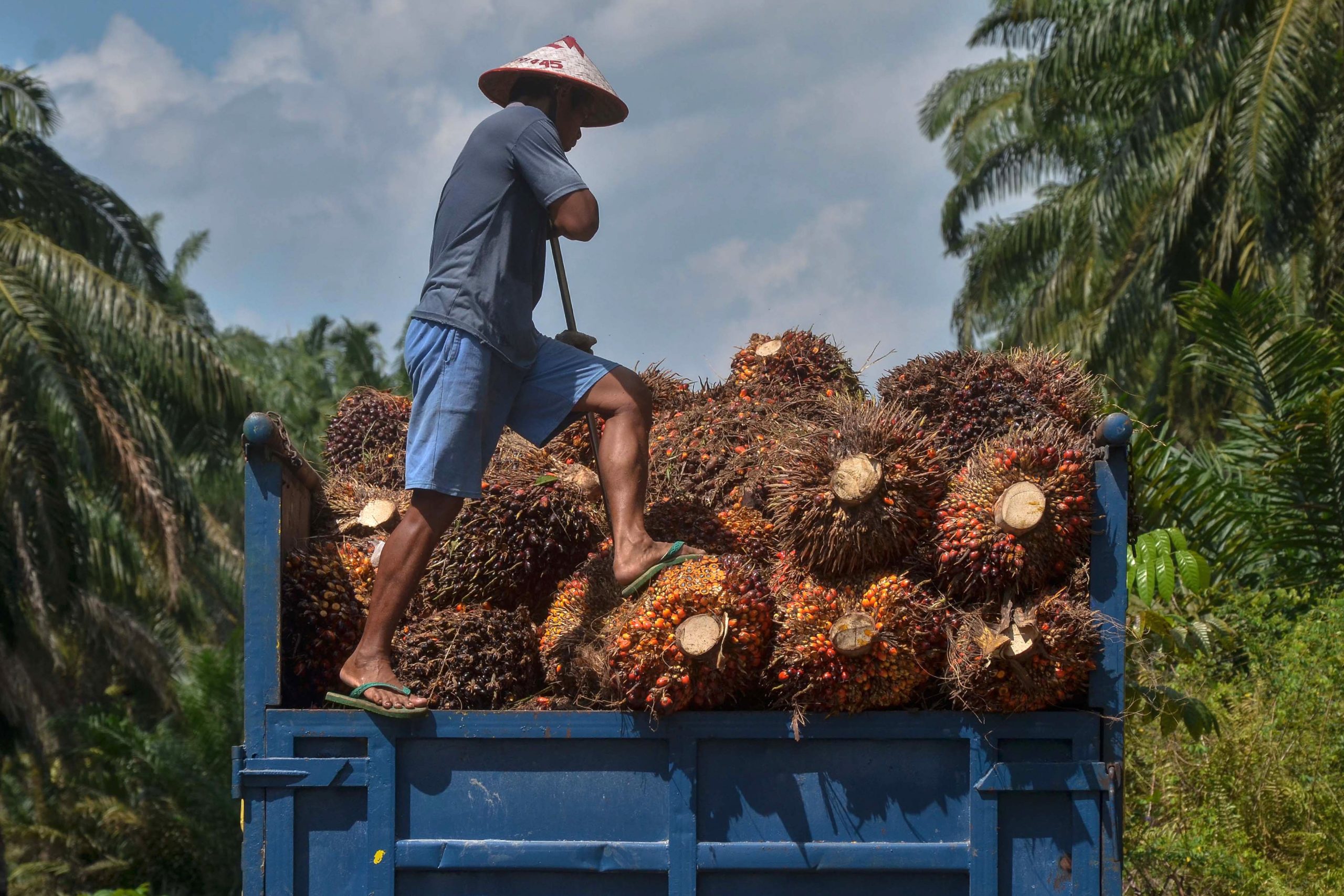 The withhold release order comes a week after the AP reported findings that the Malaysian plantation run by Felda was exploiting laborers, with abuses including child labor, slavery and allegations of rape. Malaysia and Indonesia produce about 85% of the world’s estimated $65 billion palm oil supply, a component of the supply chains of companies like Unilever, L’Oreal, Nestle and Procter & Gamble.

“We would urge the U.S. importing community again to do their due diligence,” Brenda Smith, executive assistant commissioner at the U.S. Customs and Border Protection’s Office of Trade, said according to the AP, adding they should look at their palm oil supply chains. “We would also encourage U.S. consumers to ask questions about where their products come from.”

Following the AP report revealing the alleged labor abuses, Felda issued a statement outlining its commitment to human rights, along with steps it was taking to make sure workers have access to their passports and wages.

“Despite ongoing criticism and allegations against FGV, we will continue with our effort to strengthen our practices to respect human rights and uphold labour standards,” it said. “Our commitment to sustainability is clear, and we are determined to achieve the goals and targets we have set as a responsible and sustainable business.”

The Tariff Act of 1930 prohibits the importation of merchandise produced by forced labor. CBP seized 13 tons of human hair products in July totaling $800,000 that are suspected to have originated from Xinjiang, China at labor camps where Uighur Muslims have been forced to work. (RELATED: US Seizes 13 Tons Of Human Hair Suspected To Be From Uighur Forced Labor Camps In China)