Iranian Foreign Minister Mohammad Javad Zarif urged President Donald Trump on Saturday to avoid a “trap” by Israelis that he alleged is being planned to incite a U.S.-Iran War.

In a tweet ahead of the death anniversary of Gen. Qassem Soleimani, who was killed in a U.S. drone strike in Iraq on Jan.3, 2020, Zarif warned Trump of alleged “Israeli agent-provocateurs” trying to create a fake casus belli by “plotting attacks against Americans.” (RELATED: ‘Enemies Of The People’: Iran Allegedly Behind Website Inciting Violence Against U.S. Officials Who Refuted Trump’s Election Fraud Claims)

New intelligence from Iraq indicate that Israeli agent-provocateurs are plotting attacks against Americans—putting an outgoing Trump in a bind with a fake casus belli.

Be careful of a trap, @realDonaldTrump. Any fireworks will backfire badly, particularly against your same BFFs.

Zarif claimed to have received intel of the supposed “Israeli agent-provocateurs” from Iraq.

“Be careful of a trap [Donald Trump]. Any fireworks will backfire badly, particularly against your same BFFs,” Zarif threatened.

An Israeli official on Sunday responded to Iran’s allegations calling it “nonsense,” according to Reuters.

Israeli Energy Minister Yuval Steinitz, Reuters reported, told Kan public radio, “We hear this nonsense by Zarif, that Israel would set off terrorist attacks against the United States – this really is total nonsense.”

“But on the other hand it is a warning sign – a warning sign that Iran is taking aim at Israel, is looking for excuses to lash out at Israel, and therefore we need to have our finger on the pulse and be at the highest state of alert,” Steinitz added.

Zarif’s accusations and threats come as the U.S. and Israel carried out multiple actions recently to deter Iran from attacking Israeli and American targets in the region, Jerusalem Post reported.

Zarif’s statements also come a day after Soleimani’s successor, Gen. Esmail Ghaani, threatened to respond to a US B-52 bomber overflight in the Persian Gulf. 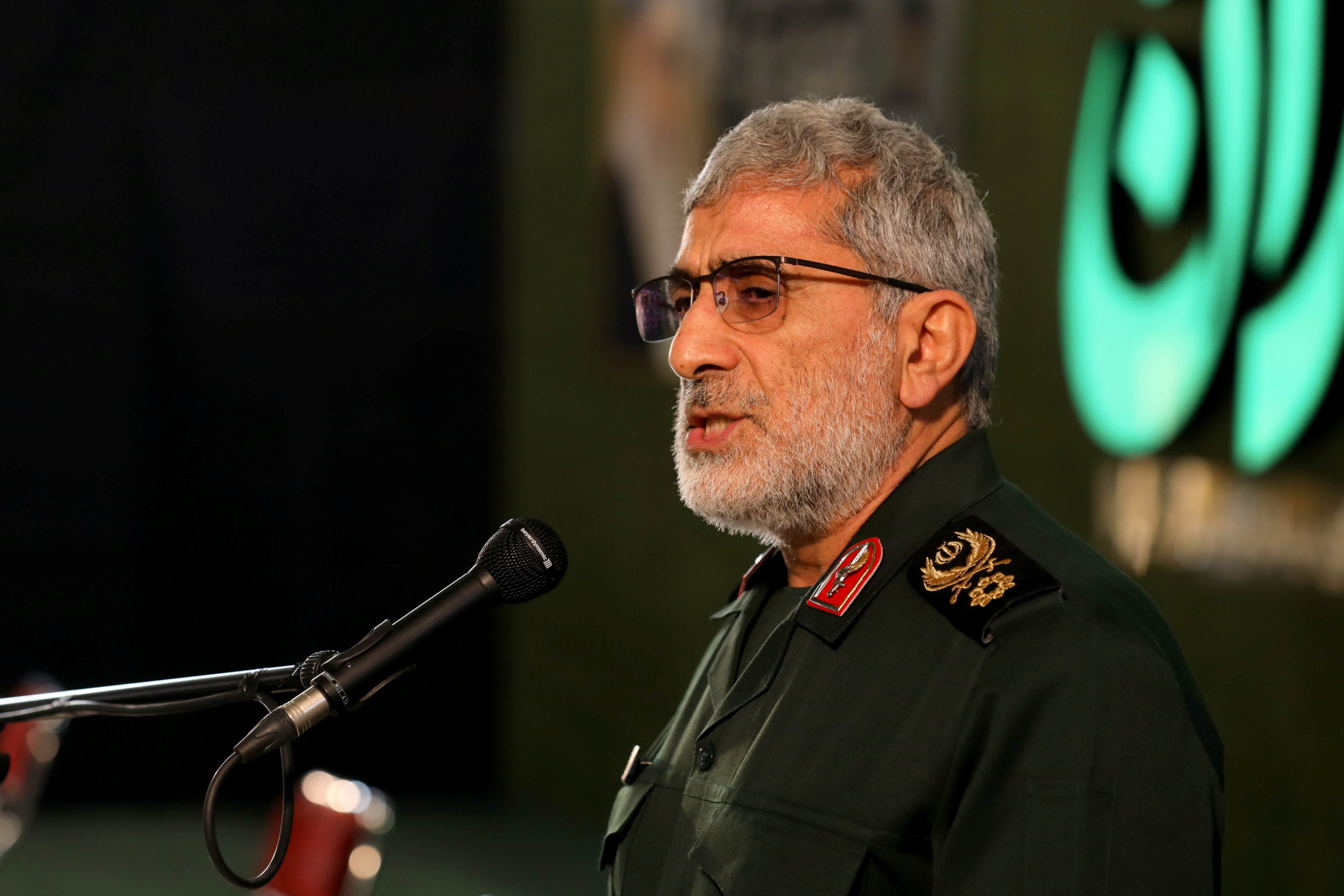 The U.S. military flew two B-52 bombers over the Persian Gulf on Wednesday as a show of force, highlighting America’s “commitment to regional security,” and the U.S.’s “ability to rapidly deploy overwhelming combat power on short notice,” cautioning Iran against attacking American or Allied regional targets in the coming days.

Instead of fighting Covid in US, @realDonaldTrump & cohorts waste billions to fly B52s & send armadas to OUR region

Intelligence from Iraq indicate plot to FABRICATE pretext for war.

Iranian President Hassan Rouhani issued a death threat against Trump Wednesday, vowing to avenge Soleimani’s death. “In a few days, the life of this criminal will end,” Rouhani said, referring to Trump.

This story has been updated with a response from the Israeli government.