President Donald Trump on Tuesday ordered the declassification of a binder of FBI documents related to the bureau’s investigation of the Trump campaign and Russia.

In a statement through the White House, Trump said that he accommodated requests from the FBI to keep some of the information classified.

The declassification order is sure to appease some Trump supporters who have long called for the release of documents related to the FBI’s probe of the Trump campaign.

It is unclear exactly when the documents will be released to the public. Trump’s presidency ends at noon on Wednesday.

Trump said that the Justice Department provided him with a binder full of documents on Dec. 30, 2020 that had not been previously released to Congress or the public.

Trump said that the attorney general has conducted a review to ensure that all of the redactions of classified information have been applied and that they are legally allowed to be disclosed by the White House.

The FBI opened an investigation of the Trump campaign’s possible ties to Russia on July 31, 2016. The bureau relied heavily on a dossier compiled by a former British spy that was funded by the DNC and Clinton campaign. (RELATED: Mueller Didn’t Find Collusion)

Christopher Steele, the former spy, alleged that the Trump campaign was part of a “well-developed conspiracy of cooperation” with the Kremlin to influence the 2016 election. 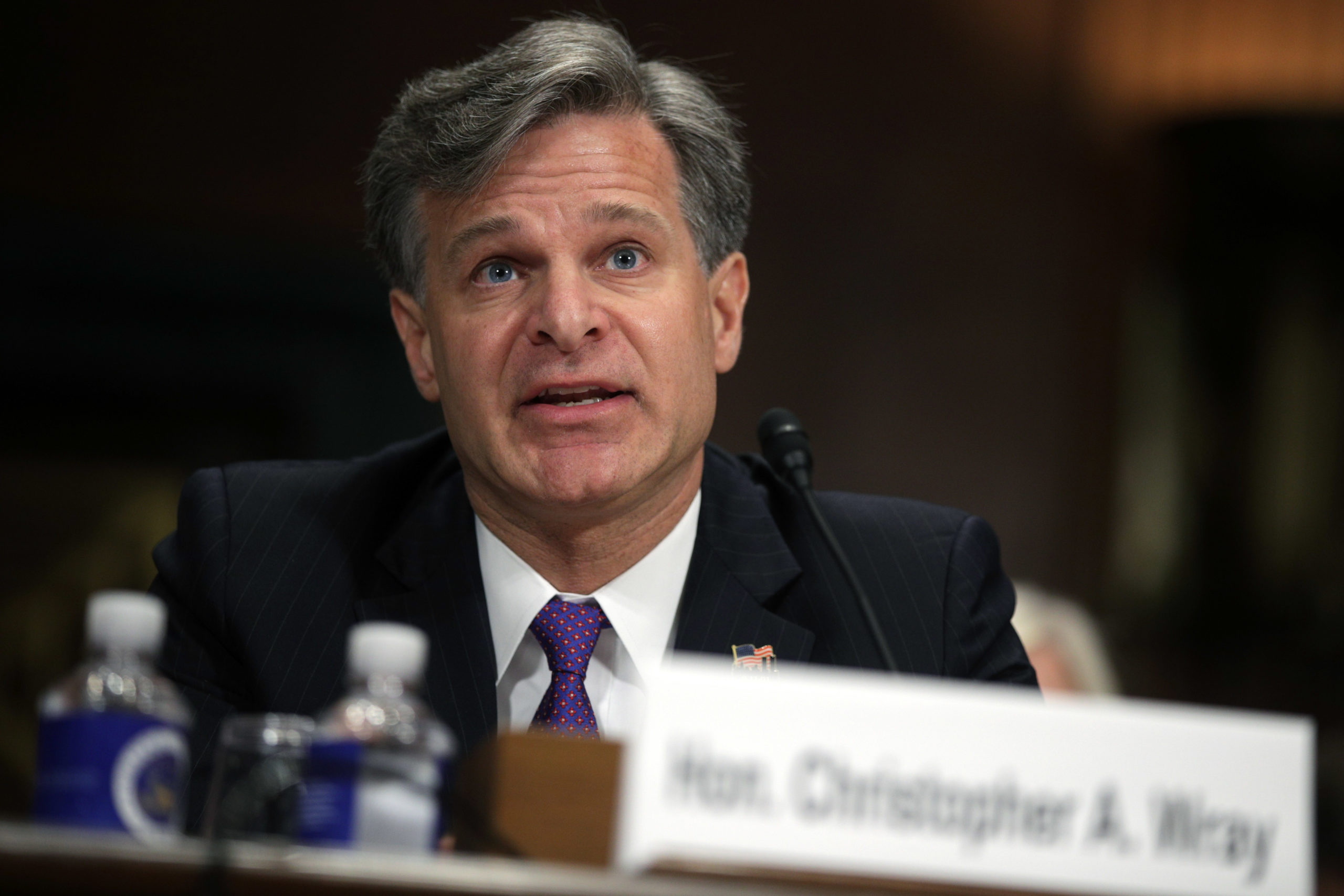 An investigation led by former FBI Director Robert Mueller ultimately determined that there was no evidence of a conspiracy between the Trump team and Russia, debunking the dossier’s central claim.

Republicans have for several years called for the release of FBI documents related to the dossier and to Crossfire Hurricane, the name of the FBI’s investigation of the Trump campaign.

The GOP effort has forced the Justice Department and FBI to release some documents related to the dossier.

One batch of documents declassified in July 2020 showed that Steele’s primary source of information for the dossier, a Russia analyst named Igor Danchenko, undercut several aspects of the dossier.

The FBI did not immediately respond to a request for comment.