The United States Marine Corps took its Amphibious Combat Vehicle (ACV) out for some operational evaluation and the initial reviews don’t sound good.

The test evaluation, which took place between June 2020 and September 2020, revealed a number of problems with the wheeled vehicle, including flat tires, uncomfortable seating, and other breakdowns, the Marine Corps Times reported. Even the vehicle’s primary weapon, a remote-controlled M2 .50-caliber machine gun, was prone to failing despite an high accuracy rate as high as 97 percent. 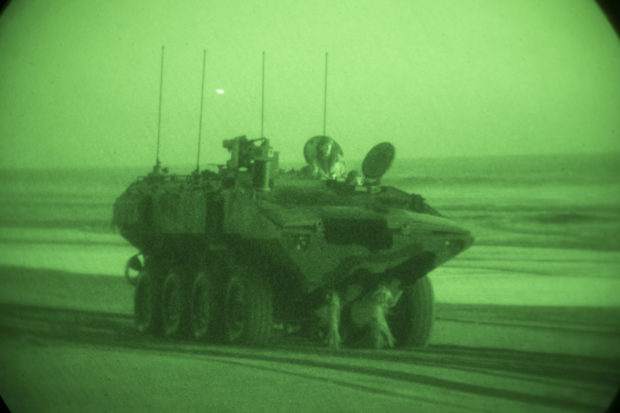 The ACV has a crew of three and can carry 13 Marines, GlobalSecurity.org notes. It has a top speed of over 65 miles per hour on land and can go six nautical miles per hour in water. The vehicle is intended to replace the AAV-7, which first entered service in 1972.

A previous effort to replace the AAV-7, the Expeditionary Fighting Vehicle (EFV), was cancelled by the Obama Administration. 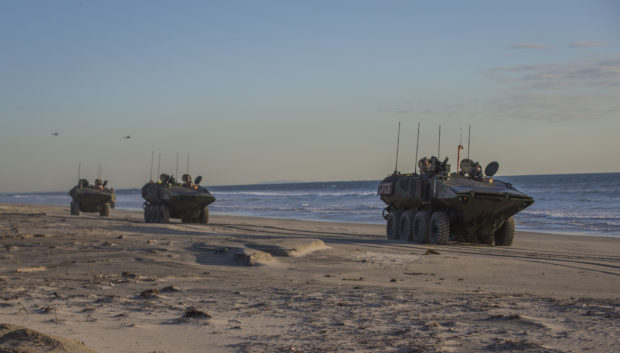 The AAV-7 is a tracked vehicle that can carry 21 Marines and a crew of three, is armed with a M2 machine gun and a Mk 19 automatic grenade launcher, and reaches a top speed of 45 miles per hour on land, according to GlobalSecurity.org.

The EFV was to have carried a 30-millimeter chain gun, a top speed of 45 miles per hour on land and 29 miles per hour in the water, while carrying 18 Marines.