Senior Trump adviser Jason Miller says that, despite reports, former President Donald Trump is not currently mulling the launch of a third political party ahead of another potential 2024 White House run. 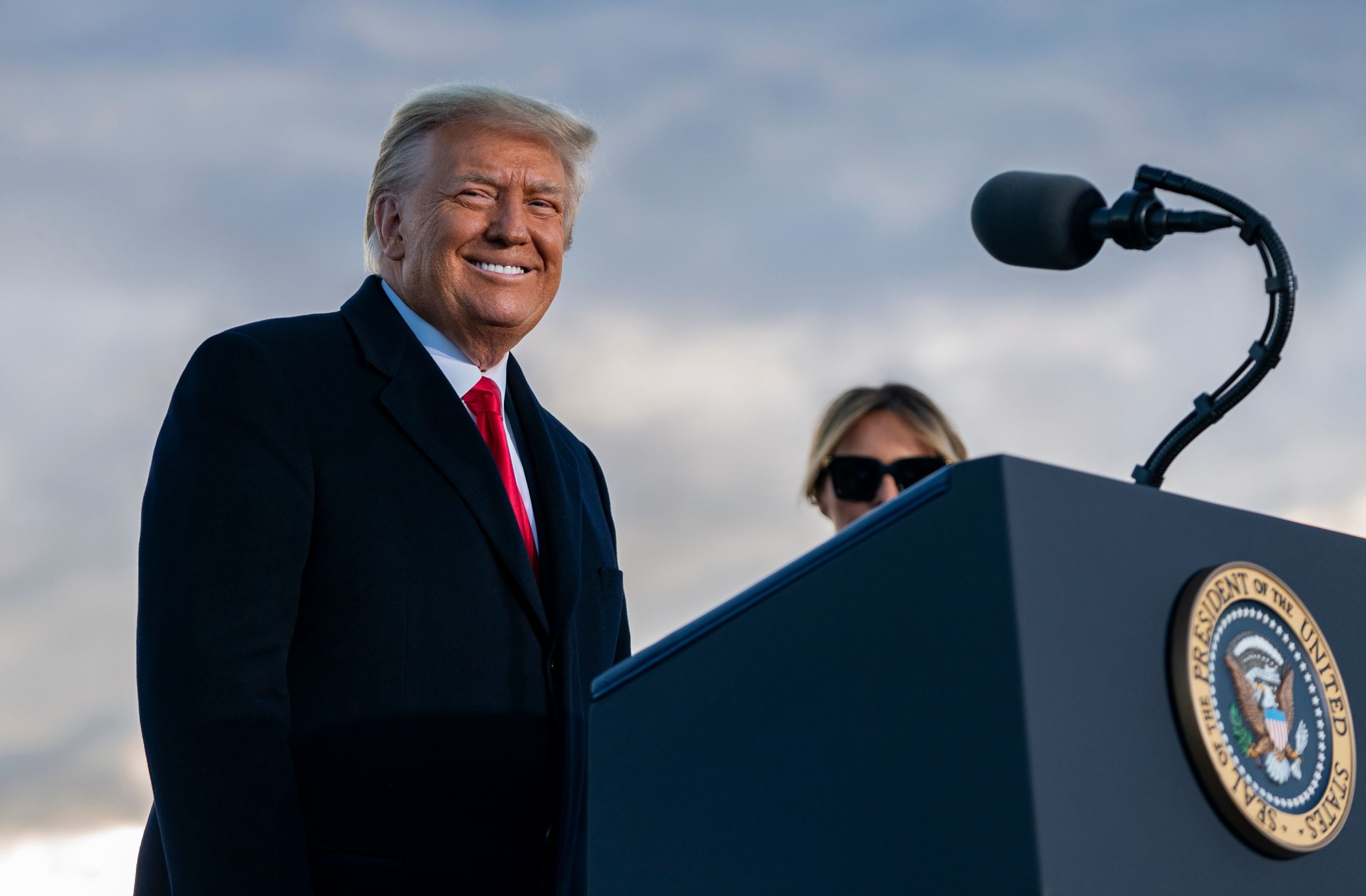 Miller, speaking with CNN Sunday night, said that Trump “has made clear his goal is to win back the House and Senate for Republicans in 2022. There’s nothing that’s actively being planned regarding an effort outside of that.”

Trump’s post-White House team did not return Daily Caller’s inquiries on the subject by press time.

Reports surfaced during Trump’s final days in office that the then-president had floated the idea of launching a 3rd party called the “Patriots Party” with some of his closest aides.

Trump, who departed Washington, DC for the final time as president on Wednesday, is expected to be a serious financial player in the midterm elections and beyond. He has vowed to primary a number of high-profile Republicans, including Georgia Governor Brian Kemp, and the super PAC he launched after the 2020 election had already raised hundreds of millions of dollars prior to President Joe Biden’s inauguration on January 20.

A significant chunk of Trump’s post-election fundraising haul came from “Stop the Steal” messaging. The Trump campaign started in November asking supporters to donate to Trump’s election “Recount Account,” but the vast majority of those donations instead went straight to Trump’s newly formed super PAC and the Republican National Committee’s discretionary fund.