The Virginia Board of Elections rule allowing officials to count ballots that arrived without a postmark up to three days after the election was illegal, a state judge ruled.

“This is a big win for the Rule of Law,” PILF President and General Counsel J. Christian Adams said in a statement. “This consent decree gives Mr. Reed everything he requested – a permanent ban on accepting ballots without postmarks after Election Day and is a loss for the Virginia bureaucrats who said ballots could come in without these protections.” 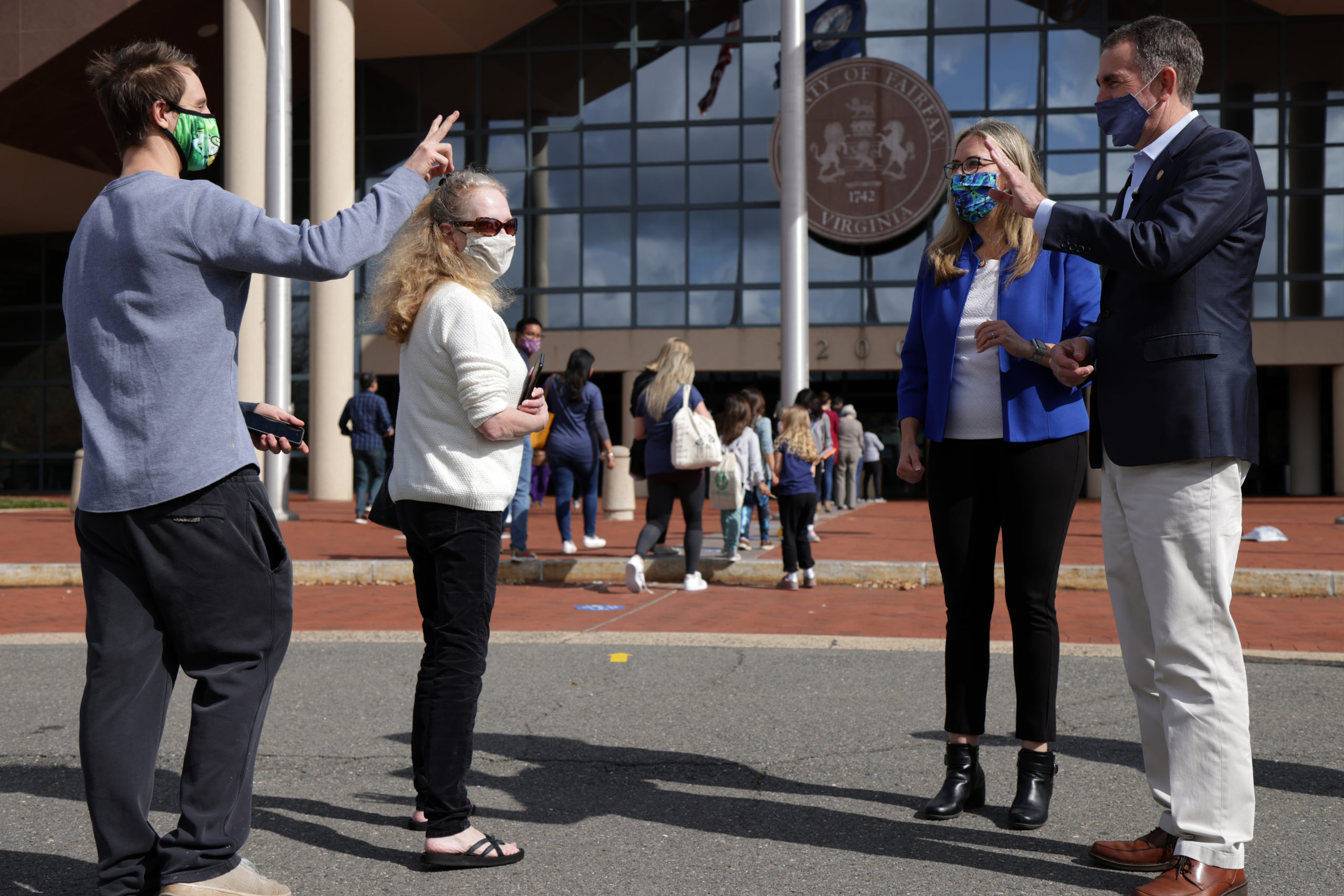 The board of elections proposed the rule during an Aug. 4 meeting and related guidance was sent to election officials statewide on Aug. 13 informing them of the change. PILF sued on behalf of Reed on Oct. 9, according to a news release. (RELATED: Around 1,400 Virginia Voters Received Two Absentee Ballots In Mail, Officials Blame Printer Problems)

On Oct. 28, one week before the Nov. 3 federal elections, Eldridge blocked the law due to the PILF lawsuit. Virginia was therefore prevented from counting late ballots without postmarks, PILF spokesperson Logan Churchwell told the Daily Caller News Foundation.

“Mr. Reed has a straightforward request. Follow the law,” Adams said after PILF filed the lawsuit.

Eldridge ruled that existing Virginia state law prohibited ballots without postmarks from being counted, according to a consent decree he signed. Existing law says that “any absentee ballot returned to the general registrar after the closing of the polls on election day but before noon on the third day after the election and postmarked on or before the date of the election shall be counted.”

The court ruling will affect the upcoming November 2021 Virginia gubernatorial and house of delegates elections.