Treasury Secretary Janet Yellen argued last week before the Senate Finance Committee that raising the federal minimum wage from $7.25 to $15 an hour would have a “very minimal” impact on overall employment.

“I think that the likely impact on jobs is minimal, that’s my reading of the research,” she told Republican South Carolina Sen. Tim Scott during her confirmation hearing.

President Joe Biden has included a proposal to raise the federal minimum wage to $15 an hour in his $1.9 trillion coronavirus relief package. But there is a broad consensus among economists that raising the minimum wage would increase unemployment, particularly among younger and less experienced workers. 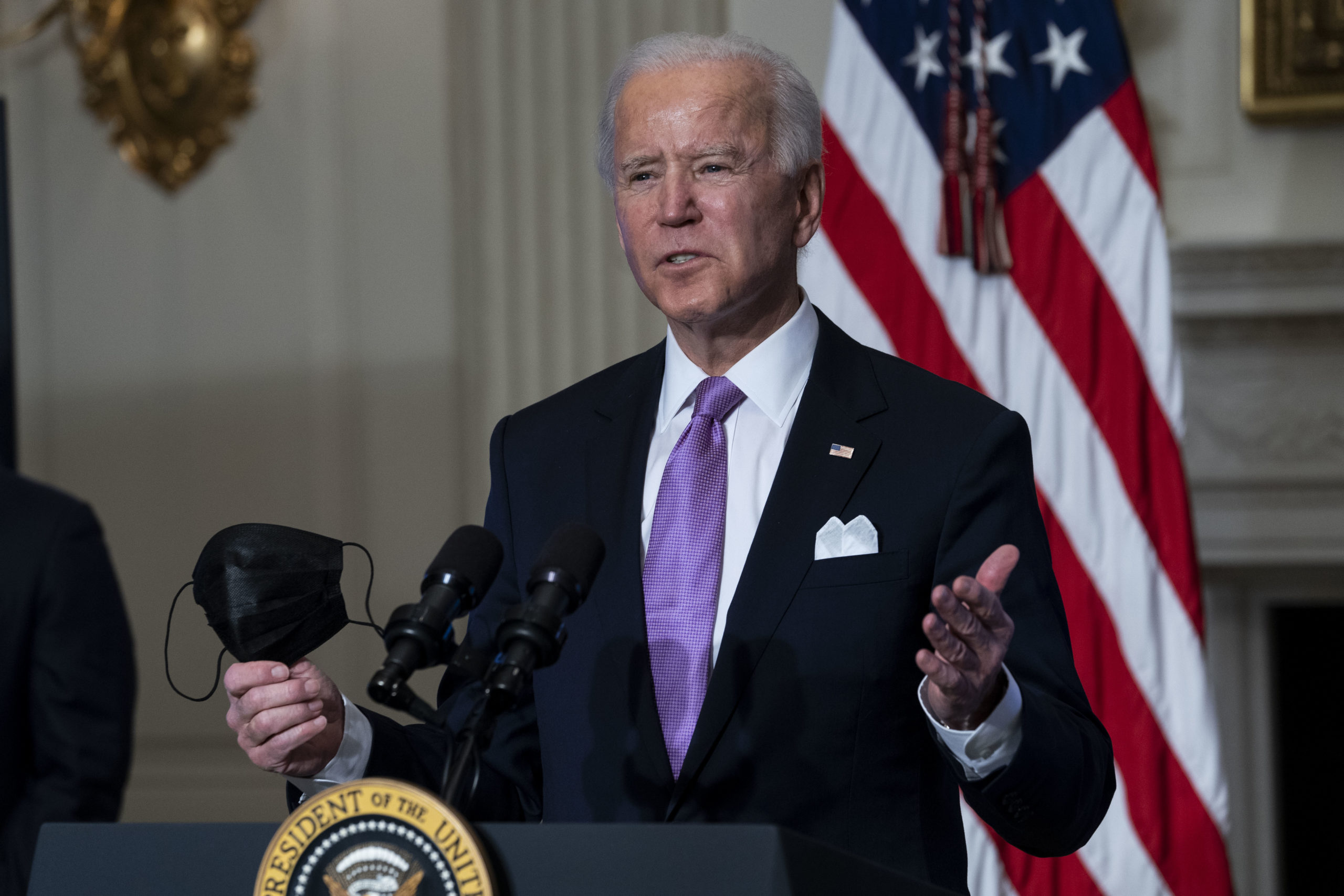 A 2019 report from the Congressional Budget Office estimated that a $15 federal minimum wage could cost up to 3.7 million jobs by 2025. Much of the economic research on the minimum wage attributes this unemployment impact to higher business costs, which especially hurt small businesses that employee fewer workers and bring in less revenue.

Data suggests that businesses would react somewhat strongly to a minimum wage hike. Using data from Seattle, the National Bureau of Economic Research concluded in a 2017 study that raising the minimum wage increased labor costs and subsequently led to businesses phasing out human labor with automated technology or raising prices for consumers.

American Enterprise Institute resident scholar Paul Kupiec concluded in a more recent study on Jan. 22 that a minimum wage hike would not only impact business costs and employment, but would also “shift business formation, growth and employment” from red states to blue states.

A large increase in the federal minimum wage will shift business formation, growth, and employment from red states to blue, as the higher minimum wage erodes red states’ labor cost advantage in many job categories. https://t.co/2htBn0vM6Q

Kupiec used data from the Occupational Employment Statistics program, a Bureau of Labor Statistics initiative that produces employment and wage estimates for around 800 non-farm occupations nationwide.

Each state was assigned an impact score estimating how a $15 federal minimum wage would affect the state’s labor costs compared to average labor costs nationwide. States were also categorized into red and blue based on which political party won the state during the 2020 presidential election.

Blue states received lower impact scores on average, suggesting that an increase in the minimum wage would affect a smaller share of workers from those states. Kupiec noted that blue states already have high labor costs and the marginal cost of a minimum wage hike would be less noticeable than in red states.

The higher labor costs in blue states can be partially attributed to higher minimum wage rates set by Democratic-led state governments. 29 states and D.C. already have state minimum wages above the federal rate of $7.25 per hour, according to Labor Department statistics. (RELATED: Here’s How President Biden’s Executive Orders Could Hurt Workers)

Some blue states like California and New York even have rates close to $15 an hour. A roughly $3 marginal increase in the hourly minimum wage would have a far less significant impact on employers in those states compared to their counterparts in Texas or Iowa, where the marginal increase would register at roughly $7 an hour. 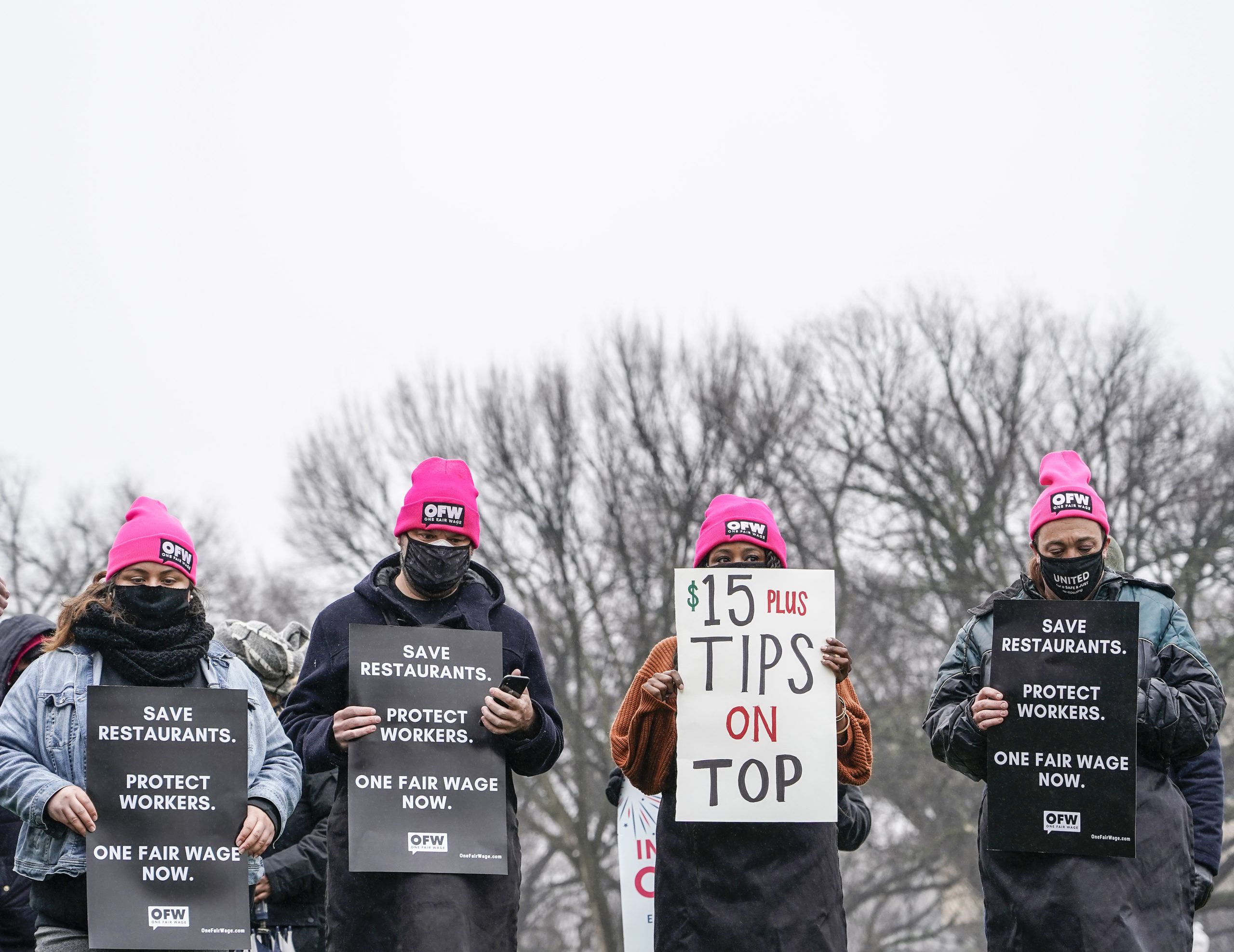 The Wall Street Journal editorial board noted in a Jan. 19 op-ed that a $15 federal minimum wage would disproportionately harm the 21 states — mostly led by Republicans — where minimum wage laws match the federal rate. This in turn could diminish the competitive advantage red states typically enjoy when it comes to labor costs.

Texas has become a popular destination for companies seeking to relocate. Tech giants like Oracle and Hewlett Packard have notably moved out from California amid a documented exodus of residents and businesses. Elon Musk announced in December he would be moving to Texas as well.

The Austin Business Journal concluded in a Jan. 14 report that businesses generally save 20% on overall costs by moving from California to Texas.

But a higher minimum wage would dissipate the labor cost advantage currently enjoyed by red states like Texas, according to Kupiec. The projected increase in labor costs would be significant enough to suggest a shift in jobs and business operations from red states to blue states.