President Joe Biden’s nominee to head the Department of Energy, Jennifer Granholm, divvied out millions in taxpayer funds during her two terms as Michigan governor to alternative energy companies that eventually went bankrupt.

In one instance, Granholm’s administration provided a $9.1 million refundable tax credit to a renewable energy company registered to the address of a single-wide trailer and run by a convicted embezzler named Richard Short. Short was found to be in violation of his parole and sent back to prison after appearing on stage with Granholm in 2010 to accept assistance from the Michigan Economic Growth Authority, according to Michigan Capitol Confidential.

Granholm also granted $10 million to an electric car battery manufacturer, A123 Systems, in 2009 and lauded the company in a press conference, saying it would help “make Michigan the alternative energy capital of North America and the advanced battery capital of the world.”

A123 Systems, which also received a $249.12 million federal grant by the Obama administration, filed for bankruptcy in 2012. The company is still in operation today as a subsidiary of a Chinese firm, Wanxiang America.

Another manufacturer of electric vehicle components that received Michigan taxpayer-funded assistance under Granholm’s watch, Azure Dynamics, filed for bankruptcy in 2012 and laid off 12o employees.

Only 2.3 percent of the 434 projects funded by the Michigan Economic Growth Authority under Granholm’s watch were successful in meeting their projected job creation goals, according to the American Energy Alliance.

Granholm would take a leading role in bringing Biden’s goal of building 550,000 electric vehicle charging stations and replacing the federal government’s fleet of vehicles with electric vehicles if she gets confirmed by the senate. The Senate Committee on Energy & Natural Resources is holding hearing on Granholm’s nomination Wednesday. 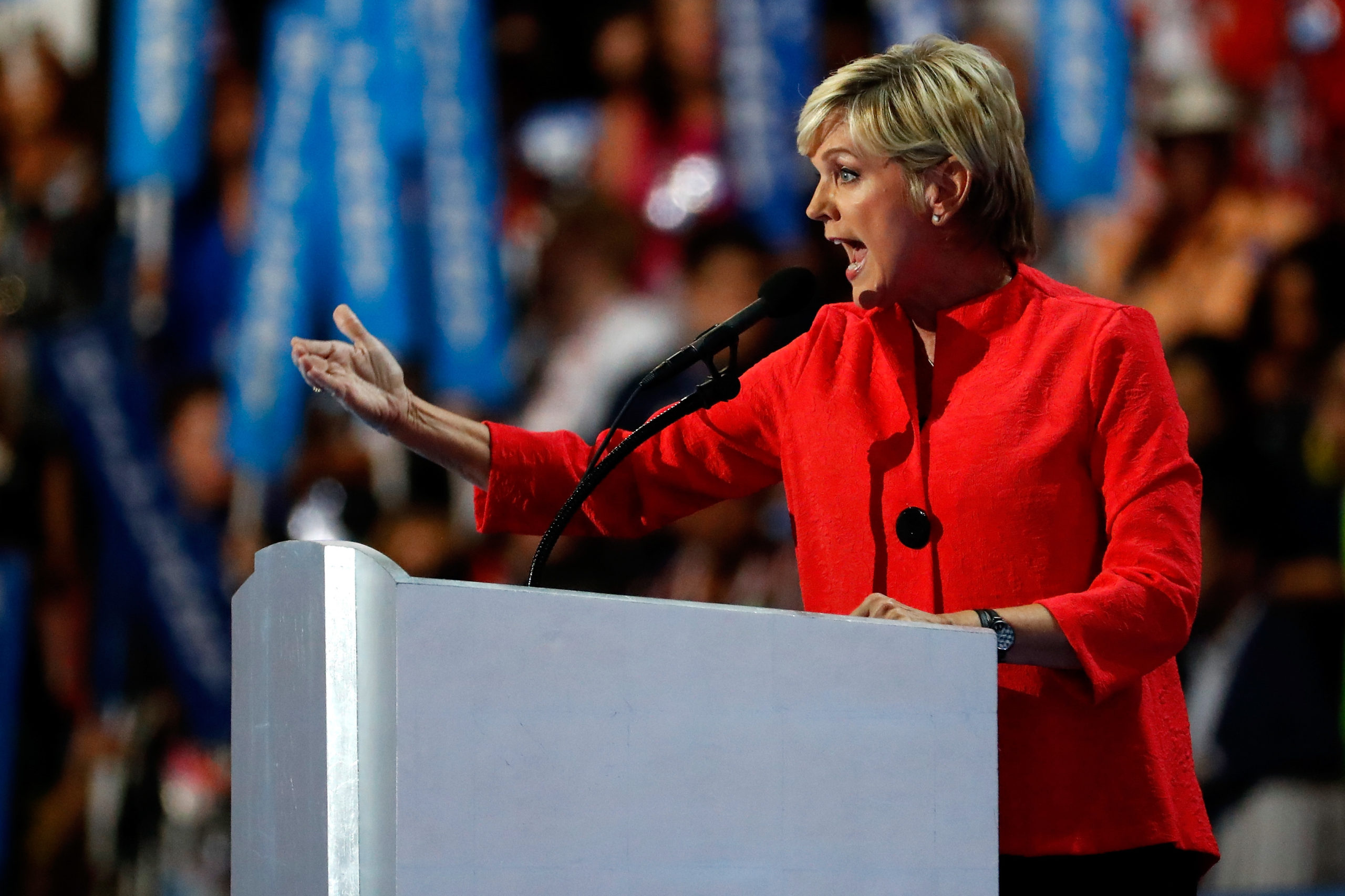 Granholm’s critics say her record as Michigan’s governor disqualifies her from heading the Department of Energy.

“If her track record in Michigan was an audition for the Department of Energy she certainly failed,” American Energy Alliance President Thomas Pyle told the Daily Caller News Foundation.

“She had a history of not doing due diligence, throwing money to try to force technological changes that weren’t ready for the marketplace,” Pyle said. “She basically saddled Michigan taxpayers with millions of dollars in a sort of transfer to startups and most of them were failures. Why would you put someone in charge of the pursestrings at the Department of Energy who has a track record like that?”

A former EPA transition team member for the Trump administration, Steve Milloy, said in a statement Wednesday that Granhold is “bound to be a disaster” as head of the Energy Department.

“Some of the battery companies she funded in 2010 were based on the faulty notion that, by 2020, electric cars would be popular with consumers. They’re not,” Milloy said. “Now Biden is entrusting Granholm to hand out tens of billions of taxpayer dollars to green tech companies. What we’re mostly likely to get are more green bankruptcies like Solyndra and Frisker Automotive.”

“Let’s not forget that one of DOE’s primary duty is management of the nuclear weapons laboratories, an area in which Granholm has no experience or expertise,” Milloy added.