At least six people were killed and nine were injured in a liquid nitrogen leak at a Georgia poultry plant, officials said.

Firefighters arrived at the Foundation Food Group plant in Gainesville, Georgia just after 10 a.m. on Thursday after receiving reports of burns, said Zach Brackett, a local fire chief, at a news conference.

Firefighters found a “large contingent of employees that had evacuated, along with multiple victims that were in that crowd that were also experiencing medical emergencies around the facility,” Brackett said.

Though most workers had evacuated once firefighters arrived, officials found five people dead inside the plant, and a sixth died after being transported to a local emergency room, said Beth Downs, a spokesman for the Northeast Georgia Medical Center. She added that three of the nine people hospitalized were in critical condition, according to the Associated Press.

An additional 130 people at the scene were bussed to a nearby church for further medical evaluation, Brackett said. 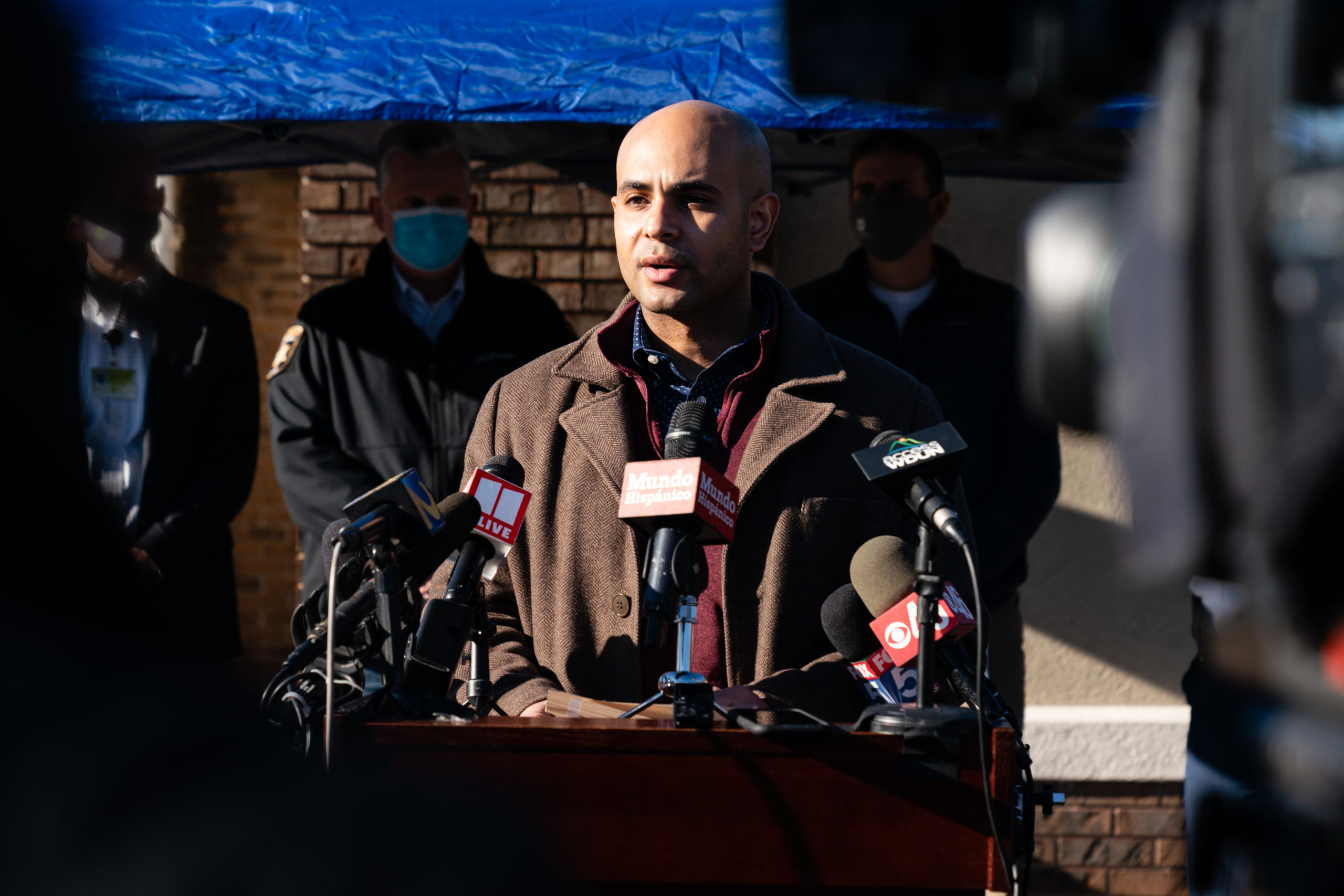 Nick Ancrum, the vice president of human resources for Foundation Food Group, called the situation a “tragic accident,” adding that “preliminary indications were that a nitrogen line ruptured inside the facility,” according to a local Georgia outlet. (RELATED: Dog Saves Family From Lethal Gas Leak)

“Those lost today include maintenance, supervisory and management team members. Every team member is equally important to us and our hearts go out to the families and constituents who have suffered such a devastating loss,” he said. “Until this investigation is completed, we cannot say precisely how this accident occurred.”

In a statement, Georgia Gov. Brian Kemp said that his family’s “hearts are broken hearing about the tragedy that took place,” and asked “all Georgians to join us in praying for the families facing a terrible loss and the other employees who are receiving medical care.”