Elon Musk grilled the Robinhood chief executive late Sunday on the financial service company’s decision to halt trading of GameStop and many other stocks whose share prices were driven up by a large group of retail investors who collaborated online, Yahoo Finance reported.

“Basically, Wednesday of last week, we just had unprecedented volume, unprecedented load on the system,” Tenev said, explaining why Robinhood halted some trading. “A lot of these meme stocks were going viral on social media and people were joining Robinhood, and there was a lot of net buy activity on them.”

The answer came after Musk told Tenev to “spill the beans” and said there were many people who “want to know the details and the truth,” according to Yahoo Finance. Musk asked why the company was asked to raise $3 billion from the National Securities Clearing Corporation (NSCC), an intermediary between buyers and sellers in the stock market, on Thursday morning. 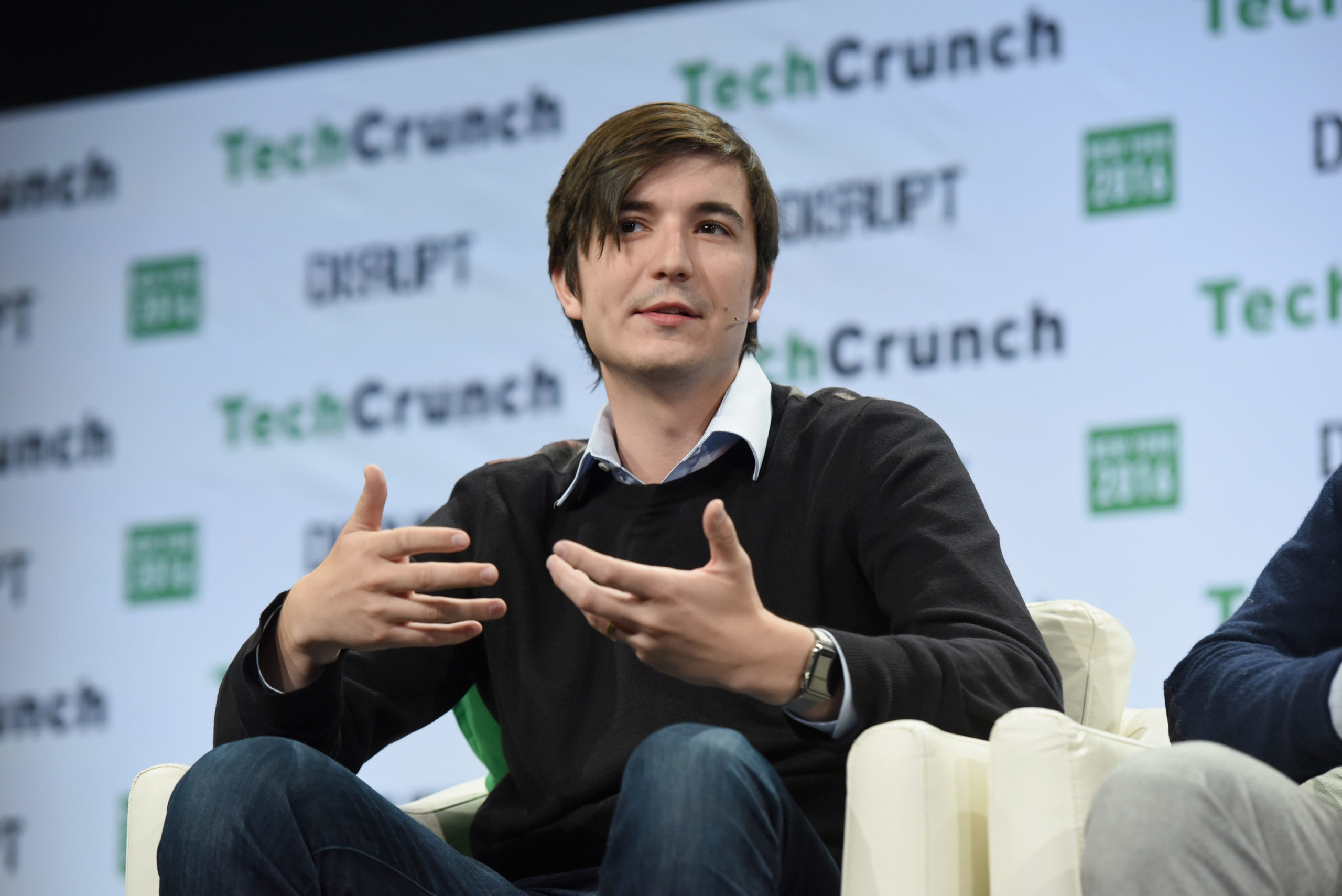 “I think there was legitimate sort of turmoil in the markets,” Tenev said, according to Yahoo Finance. “Like, these are unprecedented events with these meme stocks, and there was a lot of activity. So, there probably is some amount of extra risk in the system that warrants higher requirements, so it’s not entirely unreasonable.”

“It was unprecedented activity. I don’t have the full context about what was going on, what’s going on in the NSCC to make these calculations,” Tenev continued.

Musk responded asking if there was someone holding Tenev hostage, according to Yahoo Finance.

The $3 billion demand was later reduced to $700 million, though, and Robinhood raised $1 billion from its investors on Thursday, The Wall Street Journal reported. Robinhood also reportedly borrowed about $500 million from the bank last week.

Robinhood announced Monday that it had raised an additional $2.4 billion since Friday.

“We’re witnessing a movement of everyday people taking control of their own financial futures, many investing for the first time through Robinhood. With this funding, we’ll build and enhance our products that give more people access to the financial system,” the company said in a statement.

Last week, Republican and Democratic elected officials joined together to criticize Robinhood’s restriction of trading. The Securities and Exchange Commission (SEC) said Friday that it was closely monitoring the situation and would protect investors.