A group of Republicans on the House Energy and Commerce Committee sent a letter Friday calling on Democrats to have a hearing with the CEOs of big tech companies.

“Big Tech is increasingly becoming a destructive force. Our sincere hope was that Big Tech would take seriously the significant role they play in our society and do better to responsibly manage their platforms,” Republicans wrote in a letter to committee Chairman Frank Pallone, The Hill reported.

“Last Congress, we requested you hold a hearing with several Big Tech CEOs to get answers and push them to improve their practices. Unfortunately, Big Tech’s behavior has increasingly worsened. It is clear this Committee must take leadership and act,” the letter states. 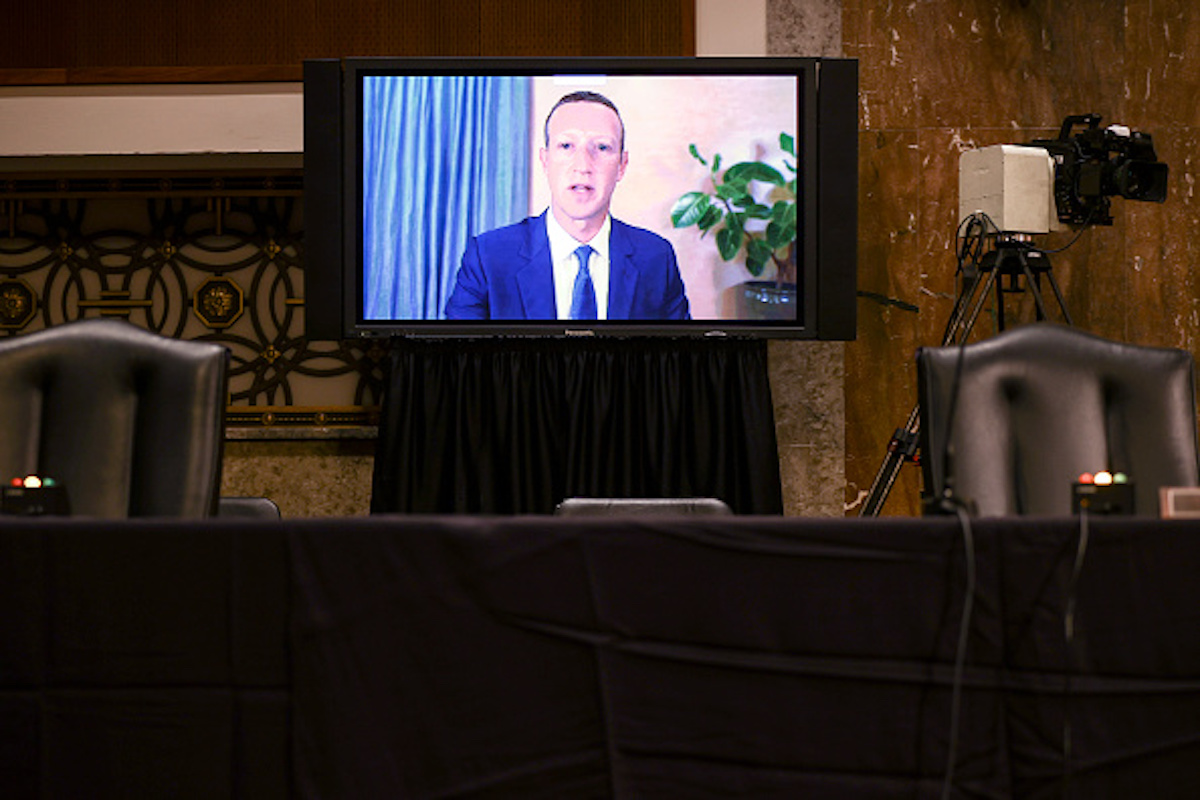 McMorris Rodgers’s office did not immediately respond to the Daily Caller when asked about the letter.