The Republican National Committee (RNC) has given $250,000 to the law firms of two of Trump’s attorneys, Jay Sekulow and Jane Raskin, campaign finance reports show according to the Washington Post. People familiar with the matter told the Post that Raskin and Shekulow will receive additional funds from the RNC for their work in January and February.

Under current election law, Trump is allowed to use campaign or party funds to cover his legal fees because the impeachment trial is occurring as a result of his status as a candidate or officeholder. (RELATED: There’s A Glaring Unintended Consequence For Democrats Impeaching Trump) 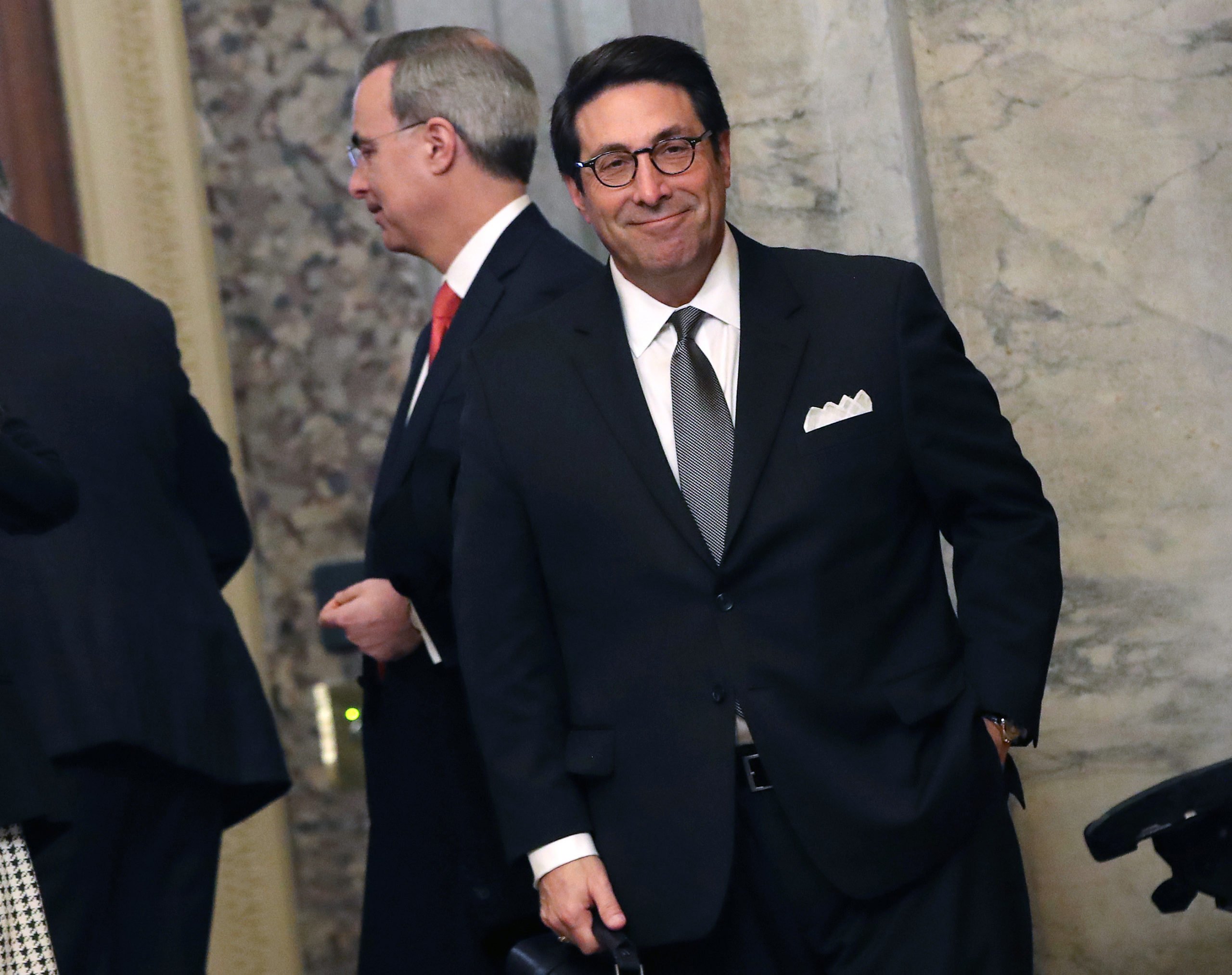 “We are more than happy to cover some of the costs of defending the president from this partisan impeachment sham,” RNC deputy chief of staff for communications Mike Reed said.

The RNC and the Trump campaign’s joint fundraising committee, Trump Victory, is also helping fund the former president’s impeachment defense. The fundraising committee transferred around $2.7 million into the RNC’s legal account between September and November, campaign filings show according to the report.

The Mueller investigation, legal battles over Trump’s tax returns, and a former campaign staffer’s now-withdrawn defamation lawsuit added up to millions of dollars in legal fees, which were covered by the RNC and the Trump campaign.

A 2014 law began allowing national parties to raise large amounts of money in a separate account for presidential conventions, building renovations, and legal fees. The law has proven beneficial to Trump as the costs of impeachment pile up. The RNC isn’t short on funds, however – 600,000 new donors began giving to the RNC after Democratic Speaker of the House Nancy Pelosi announced the formal impeachment proceedings in September, Reed told the Post. (RELATED: Donald Trump’s Trial Team Releases Official Response To Impeachment Charges)

“The Democrat impeachment charade is the gift that keeps on giving for our side,” he added.

Trump was formally impeached on Jan. 13 by House Democrats and ten House Republicans. His trial now moves to the Senate. If the Senate votes to convict the former president, it will prevent him from running for federal office ever again.