Former college football player Bo Hines is taking on a longtime, 77-year-old North Carolina congresswoman with promises of term limits and a focus on tech censorship.

Hines is completing his law degree from Wake Forest virtually as he travels across North Carolina to gain support from his constituents, he told the Daily Caller News Foundation. He enjoyed a short, successful stint playing football at North Carolina State before hurting his shoulder, and then transferred to Yale to finish his undergraduate degree.

Now he’s promising to “fight against the tyranny of mobs and big tech companies that want to take away our God-given rights.”

I’m thrilled to announce that I am running for Congress to represent the great people of North Carolina’s 5th district.

Over the next few months, I will be traveling across the district. I look forward to meeting every single one of you. Learn more at https://t.co/umP3I3igqd. pic.twitter.com/4QuOguokGY

“I grew up in Charlotte, North Carolina in a family of entrepreneurs,” he told the DCNF.

“My dad grew up on a chicken farm in rural Indiana and my mom grew up on a hog farm,” he said. “My dad got into licensing apparel in the early nineties and they did a lot of work with NASCAR and that’s pretty much what brought him down to North Carolina. And I was born down here.” 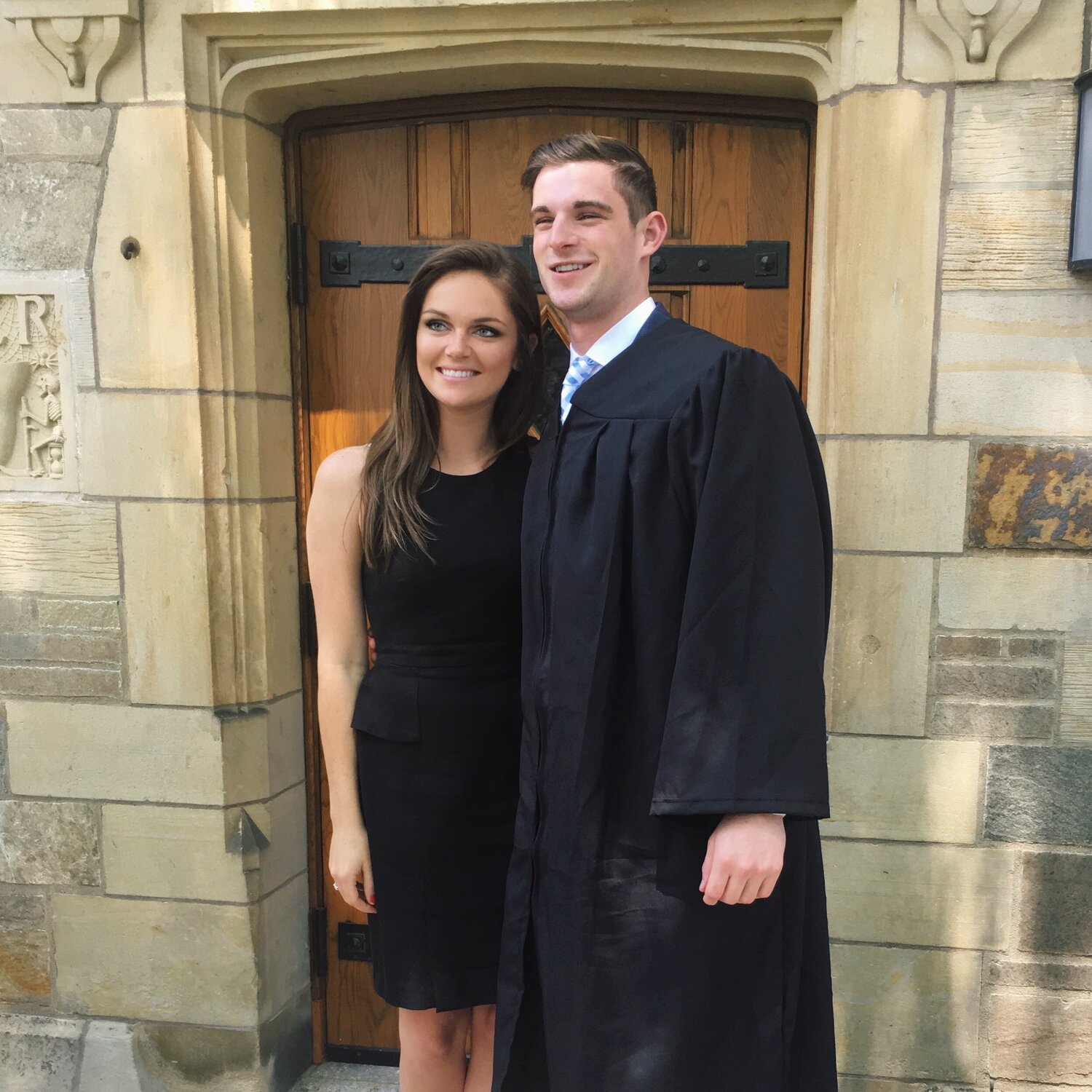 Bo Hines and his fiancé. Photo courtesy of Bo Hines.

Hines told the DCNF that he prioritizes creating economic opportunity for the people in his district, bringing manufacturing jobs back home, engaging in smart capitalism that incentivizes business owners to invest in their communities, protecting religious freedoms, and fighting tech censorship.

He’s also pledging to serve only four terms if he is elected to Congress. His incumbent opponent, Republican North Carolina Rep. Virginia Foxx, has served in her congressional seat since 2005.

Foxx told the DCNF in a Wednesday statement that “in these difficult days of economic uncertainty and political turmoil we need experienced leadership with a proven track-record of solving tough problems.”

“Folks all across western North Carolina know me very well,” she said. “They know my tireless work ethic and my dedication to conservative ideas. I am proud of my reputation as a problem-solver who listens to constituents and serves to represent their interests alone.”

“I’m honored to serve the people of North Carolina’s 5th Congressional District and I am looking forward to running again in 2022 against anyone who may toss a hat in the ring,” Foxx added.

Let’s take the Chinese Communist Party to task and expose their efforts to corrupt college campuses across the country.

Will our Democrat colleagues join us, or will they sit on the sidelines while we take charge and fight the CCP? https://t.co/bekBhc0XRg

Hines’s campaign has drawn comparisons to that of Republican North Carolina Rep. Madison Cawthorn, who, at 25-years-old, is the youngest person to serve in the House of Representatives. (RELATED: Paralyzed Madison Cawthorn Stands As He Urges Americans To ‘Be A Radical For Liberty’)

“We’re two young guys who care about our country, care about North Carolinians, and are ultimately looking to make some change up in Washington,” Hines said.

Hines said he briefly met with Cawthorn and his district director a few weeks ago.

“I think we align pretty closely with what our goals are, and what our value systems are, and how we think North Carolinians should be represented,” he said. 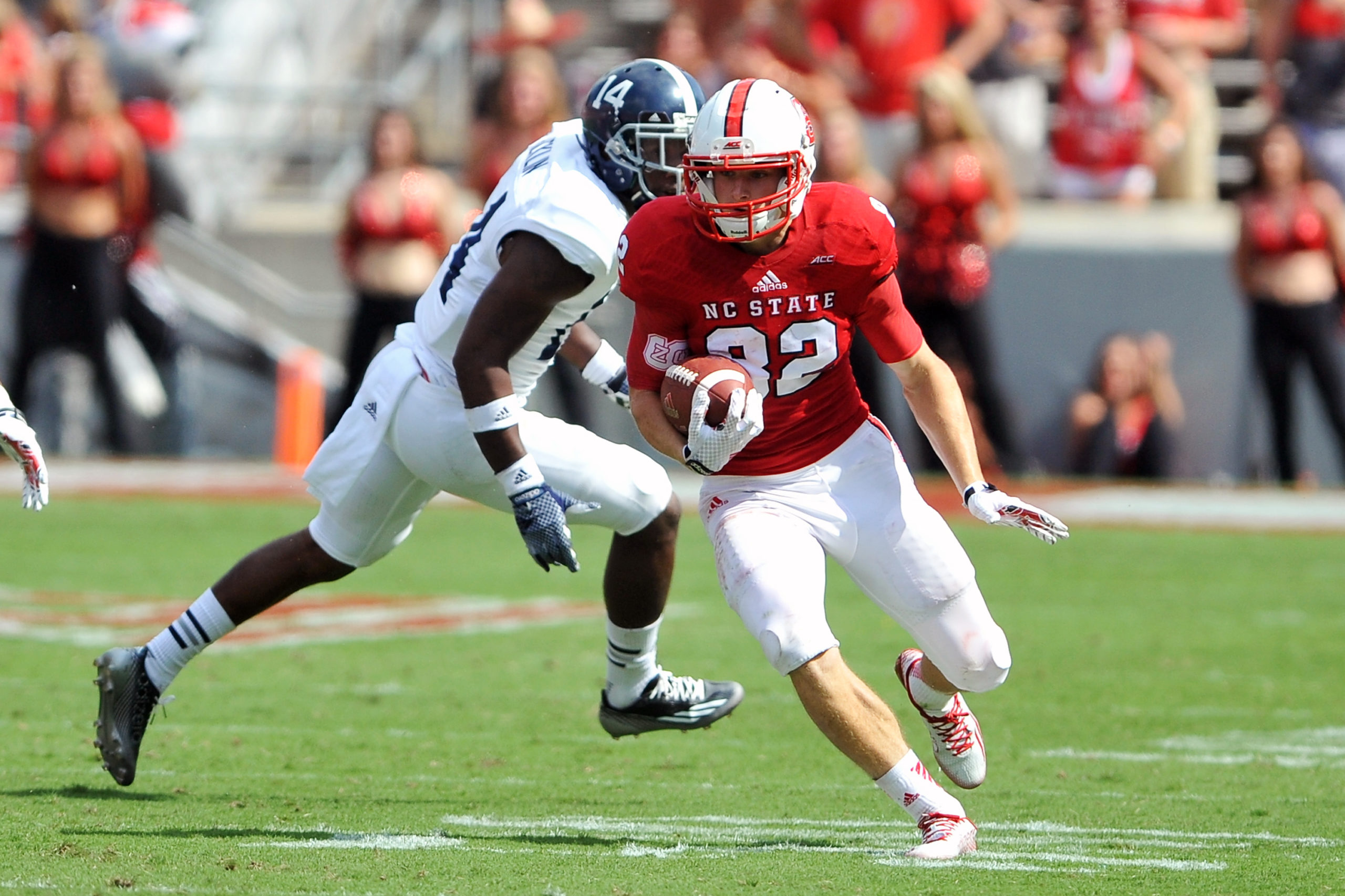 One of Hines’ main goals is to get an infrastructure bill done to strengthen wifi access for constituents across his district — a move that is particularly important during the pandemic, he told the DCNF.

“Our kids need to be in the classroom,” he added. “It’s immensely important for their mental health and their family structure.”