The University of California in Irvine (UCI) passed legislation supporting a boycott of all companies that work with Israel Tuesday night.

The legislation mandates a divestment from all companies that “participate in apartheid” by supporting Israel, such as Ford, United Tech and Boeing. The resolution was created by a group of student senators and activists who support many of the same goals as the Boycott Divest Sanction (BDS) Movement, according to the legislation. 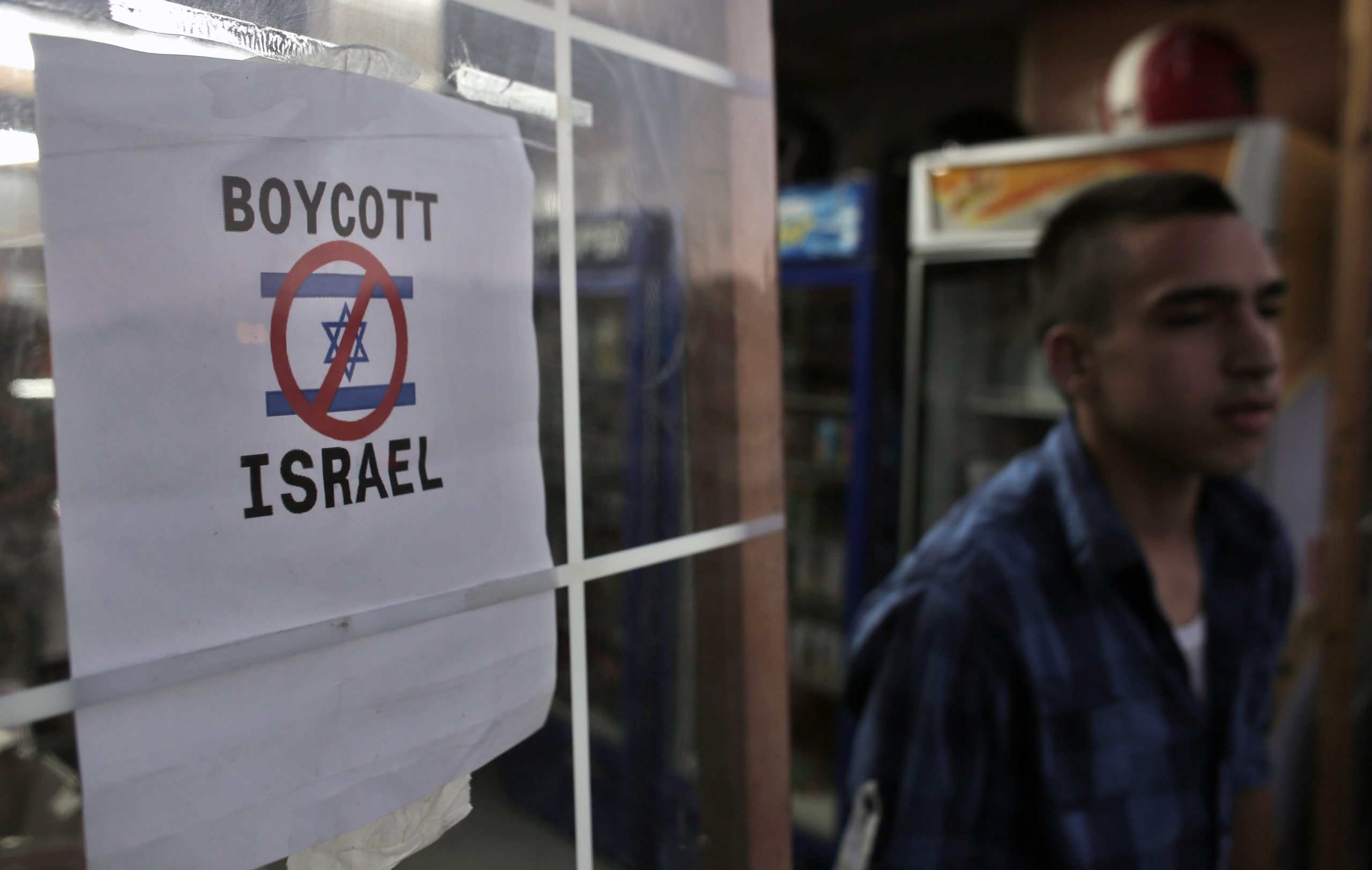 “The millions spent on apartheid should be redirected to students who do not have their basic needs addressed,” the document states.

The legislation states that the resolution is not at all related to Judaism, noting that the “Israeli apartheid” and the violence it commits against Palestinians is distinct from the religion.

“Israel has terrorized, displaced, and killed hundreds of thousands of Palestinians from its founding in the 1947-1949 Palestine War until the modern day,” the legislation states.

The legislation compares Israel to the South African apartheid, citing voter suppression, limited freedom of movement and lack of political freedom. The document also argues Israel is an apartheid state for refusing to provide COVID-19 vaccines to Palestinians in the West Bank and Gaza. Israel began a shipment of 5,000 vaccines to the Palestinian Authority Monday. (RELATED: Palestine Begins First Vaccinations After Israel Shares Dose Supply)

The University of California adopted the “United Nations-supported Principles for Responsible Investment” in 2014 which promotes considering environmental, social, and governance factors when making investment decisions.

“The UC system has a responsibility to uphold its duties in the United Nations-supported Principles for Responsible Investment and to follow the precedent from the South African apartheid divestment.”

The legislation passed 19 to 3, according to The Jerusalem Post.

In the past, UCI enacted similar legislation calling for divestment from companies that profit from apartheid. That legislation was repealed by the 2019-2020 student government.