National Security Council (NSC) spokesperson Emily Horne said in a state that the administration is “undertaking an NSC process to assess the current state of play that the Biden administration has inherited from the previous administration, in line with our broader goal of closing Guantanamo,” according to Reuters.

“The NSC will work closely with the Departments of Defense, State, and Justice to make progress toward closing the GTMO facility, and also in close consultation with Congress,” she added. (RELATED: Pentagon Pauses Guantánamo Bay Prisoner COVID-19 Vaccination Plan) 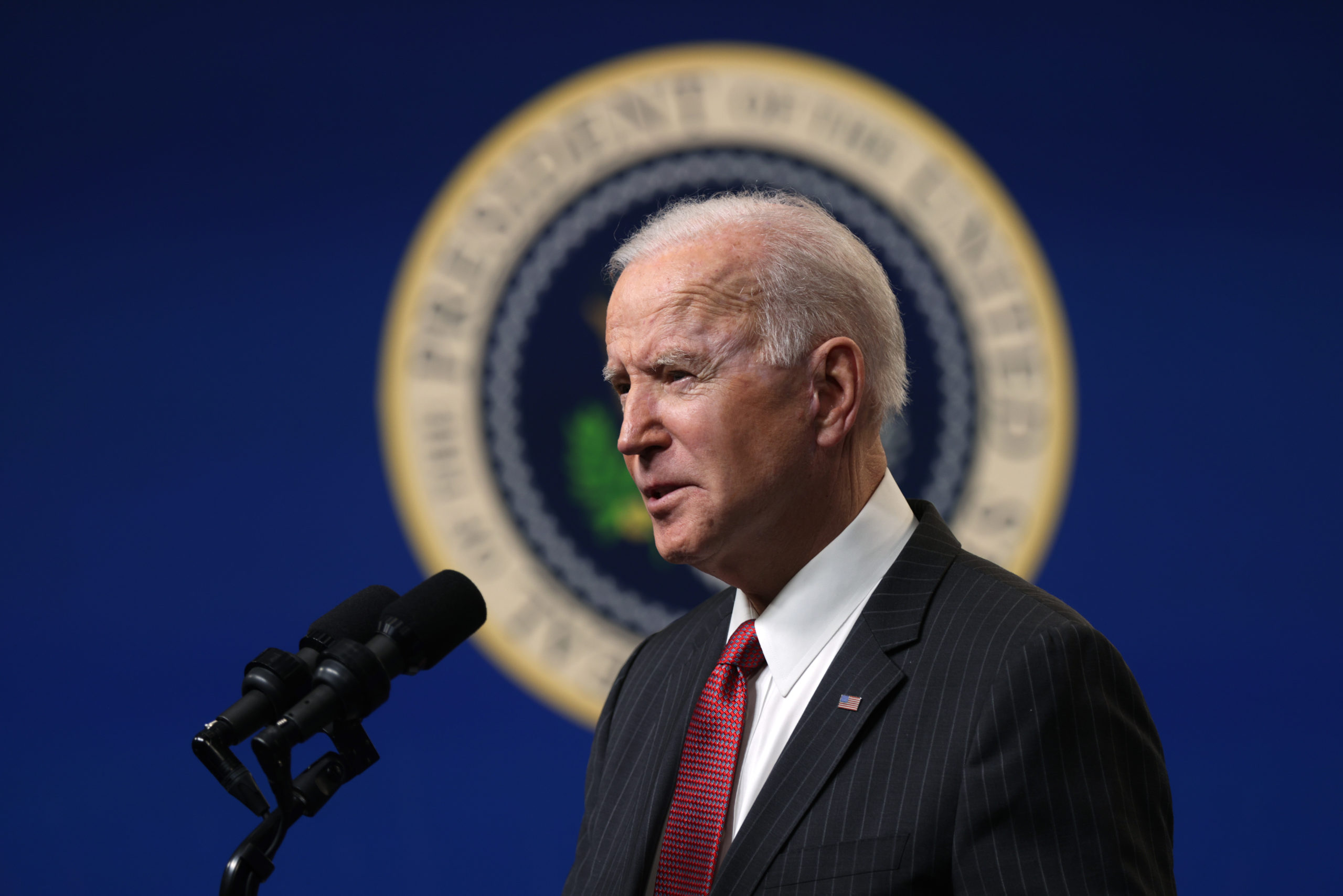 WASHINGTON, DC – FEBRUARY 10: U.S. President Joe Biden speaks as he makes a statement at the South Court Auditorium at Eisenhower Executive Building February 10, 2021 in Washington, DC. President Biden made a statement on the coup in Burma. (Photo by Alex Wong/Getty Images)

Reuters reported Friday morning that the administration is preparing an executive order for President Joe Biden to sign that would reimplement shuttering proceedings put in place by former President Barack Obama in 2009. Former President Donald Trump reversed the policy shortly after being sworn into office in 2017.

Despite past promises from both the president himself and Defense Secretary Lloyd Austin, the administration had not targeted closing Guantanamo in the dozens of executive actions taken by the administration during Biden’s first month in office.

The Pentagon did announce in January, however, that Guantanamo detainees would receive the coronavirus vaccine but quickly rescinded the policy following significant backlash.

“No Guantanamo detainees have been vaccinated,” Pentagon spokesman John Kirby announced in a tweet. “We’re pausing the plan to move forward, as we review force protection protocols. We remain committed to our obligations to keep our troops safe.”

No Guantanamo detainees have been vaccinated. We’re pausing the plan to move forward, as we review force protection protocols. We remain committed to our obligations to keep our troops safe.