Experts are skeptical of calls from both Republicans and Democrats to modify Section 230 of the Communications Decency Act of 1996.

Section 230 delineates internet content hosts and providers, like social media sites and search engines, from internet content producers, like their users. It ensures that the hosts are not held legally responsible for the posts of their users, and allows the hosts to “voluntarily take [actions] in good faith to restrict access to or availability of material that the provider… considers to be … objectionable.”

A pair of early 1990s legal proceedings inspired Section 230, United States Naval Academy cybersecurity law professor Jeff Kosseff told The Verge. In one case, the search engine CompuServe was found by a civil court to not be liable for defamatory statements written by a third party, since CompuServe did not moderate the content it hosted. However, in a similar case, another search engine, Prodigy, was found liable for a third party’s defamatory statements, since it moderated content.

Former Republican California Rep. Chris Cox co-wrote Section 230 with Democratic Oregon Rep. Ron Wyden, who now serves in the Senate. Cox explained in a recent Real Clear Politics op-ed that their amendment was supposed to both prevent government censorship and encourage private moderation. The goals were “protecting speech and privacy on the Internet from government regulation, and incentivizing blocking and filtering technologies that individuals could use to become their own censors in their own households,” he wrote.

Internet content hosts were thus not legally required to moderate their sites, but could do so if they chose. Congress amended Section 230 in 2018 via the FOSTA-SESTA package. Those bills expand criminal liability for content hosts if they do not make an effort to moderate user posts involving sex trafficking, according The Verge. Those bills passed with major bipartisan support despite concerns from open internet and free speech activists.

Both Republicans and Democrats have soured on Section 230 in recent years. A bill introduced by Democratic Sens. Mazie Hirono of Hawaii, Amy Klobuchar of Minnesota, and Mark Warner of Virginia would focus on “the real harms caused by internet platforms—things like civil rights violations, stalking, and harassment,” Hirono told the Wall Street Journal.

The SAFE TECH Act would make content hosts legally liable for advertisements they run and any harassment that occurs on their platforms. Wyden, now an Oregon senator, believes that the proposal “would devastate every part of the open internet, and cause massive collateral damage to online speech.” 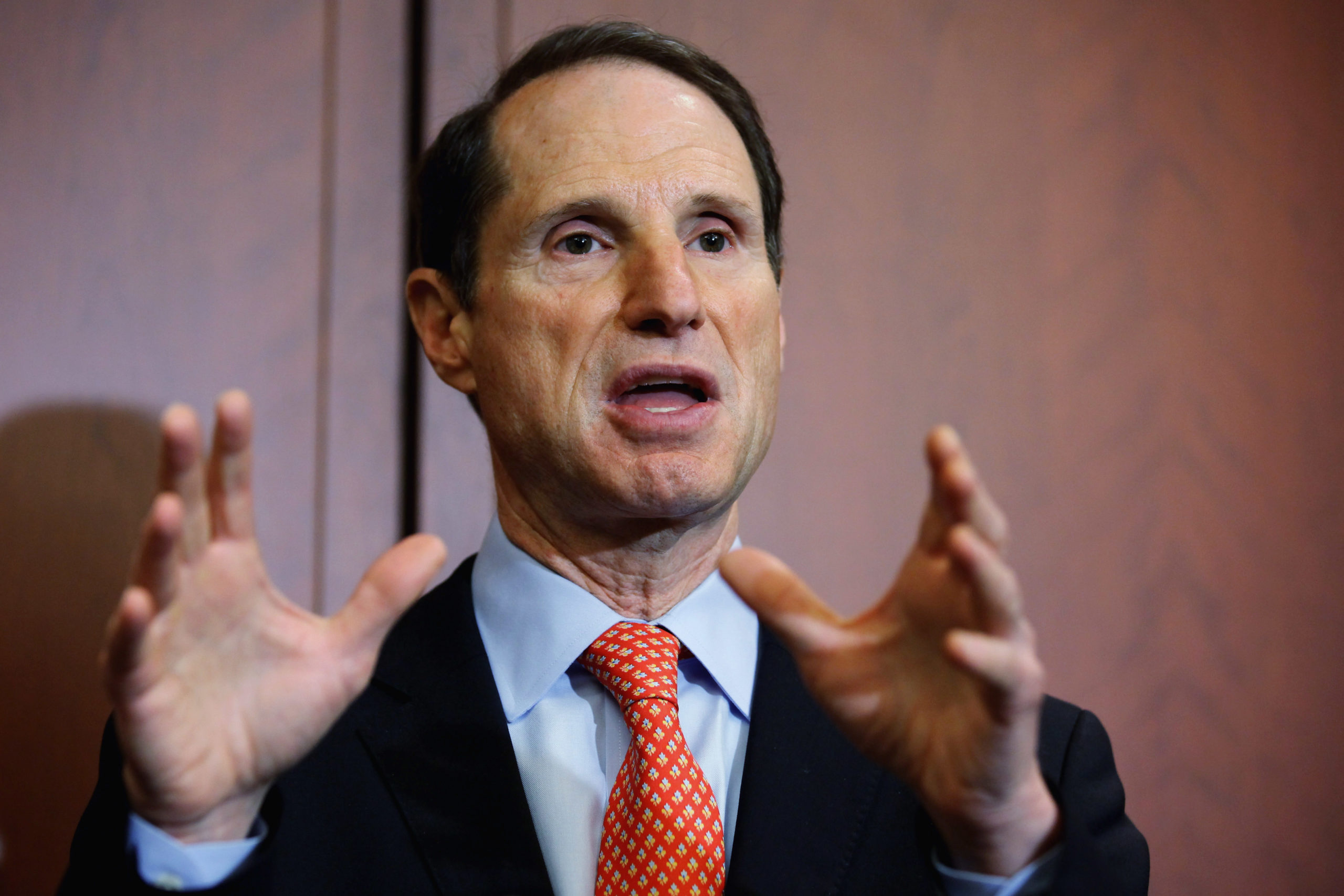 Former President Donald Trump often inveighed against Section 230, complaining that it allowed social media sites to suspend conservative users and engage in biased moderation. He vetoed the 2021 National Defense Authorization Act (NDAA) after Congress refused to include language repealing it, although Congress overrode his veto.

Republican Missouri Sen. Josh Hawley, another conservative foe of Section 230, has suggested withholding liability protections from “monopolies” like Facebook and Google that are “attempting to stop the distribution of the news.”

“If these companies enforce their terms of service unequally, then individuals ought to be able to take them to court. They are treated unlike any other media company in America,” he told the Wall Street Journal. (RELATED: Josh Hawley Takes Aim At Facebook For ‘Actively Censoring’ Hunter Biden Email Story)

Kosseff rejects those arguments, however. Even “in a world without Section 230,” he told the Daily Caller, “it is difficult to conceive of a successful lawsuit against a platform arising from that platform’s decision to block third-party content or ban a user.” That is because “platforms have the First Amendment right to decide whether to distribute or moderate third-party content.”

In addition, repealing or revising Section 230 would make social media sites and other content hosts more likely to censor conservative posts. “It is very likely that a Section 230 repeal would cause even more aggressive moderation. Without Section 230, platforms would be far more likely to remove controversial content, particularly if that content might be defamatory or if the platform receives a complaint about the content” since they would then be liable for the content, Kosseff explained.

“Section 230 touches on everything from election integrity to online social-media bias,” former Heritage Foundation Director of the Center for Technology Policy Klon Kitchen told the Wall Street Journal. “When legislators look at the implications of [limiting Section 230’s protections], that juice isn’t worth the squeeze,” Kitchen said.

He also noted that there would be inadvertent consequences to changing the law or wiping it out completely without a suitable replacement, according to the WSJ, saying that it could have damaging effects on the economy.