Imaad Zuberi, a Pakistani-American venture capitalist who cultivated connections with Joe Biden when he served as vice president, was sentenced to 12 years in prison on Thursday on foreign lobbying and campaign finance charges.

Zuberi peddled influence at the highest levels of the U.S. government, meeting with both President Barack Obama and Biden during their administration. He also developed connections to prominent senators and House members of both political parties, which he leveraged to drum up overseas business deals.

He was indicted in January 2020 on charges that he obstructed an investigation into a $1 million contribution he made in his name to the Trump inaugural committee in December 2016. (RELATED: ‘Team Biden’ Sought To Cultivate Ties To Imaad Zuberi)

In addition to the 12 year prison sentence, U.S. District Court Judge Virginia A. Phillips ordered Zuberi to pay $15,705,080 in restitution and a fine of $1.75 million. Prosecutors had sought 13 years in prison for Zuberi, who lives in Arcadia, Calif.

“Zuberi turned acting as an unregistered foreign agent into a business enterprise,” John C. Demers, the assistant attorney general for national security, said in a statement. “He used foreign money to fund illegal campaign contributions that bought him political influence, and used that influence to lobby U.S. officials for policy changes on behalf of numerous foreign principals.”

In 2014, the Sri Lankan government hired Zuberi to help rehabilitate its image after the government came under scrutiny over its mistreatment of minority groups in the country.

Zuberi also lobbied U.S. lawmakers to lift sanctions against a Bahraini citizen who sought to do business in the Middle Eastern country. Zuberi coaxed a bipartisan group of 12 House members to sign a letter calling for removal of the sanctions. 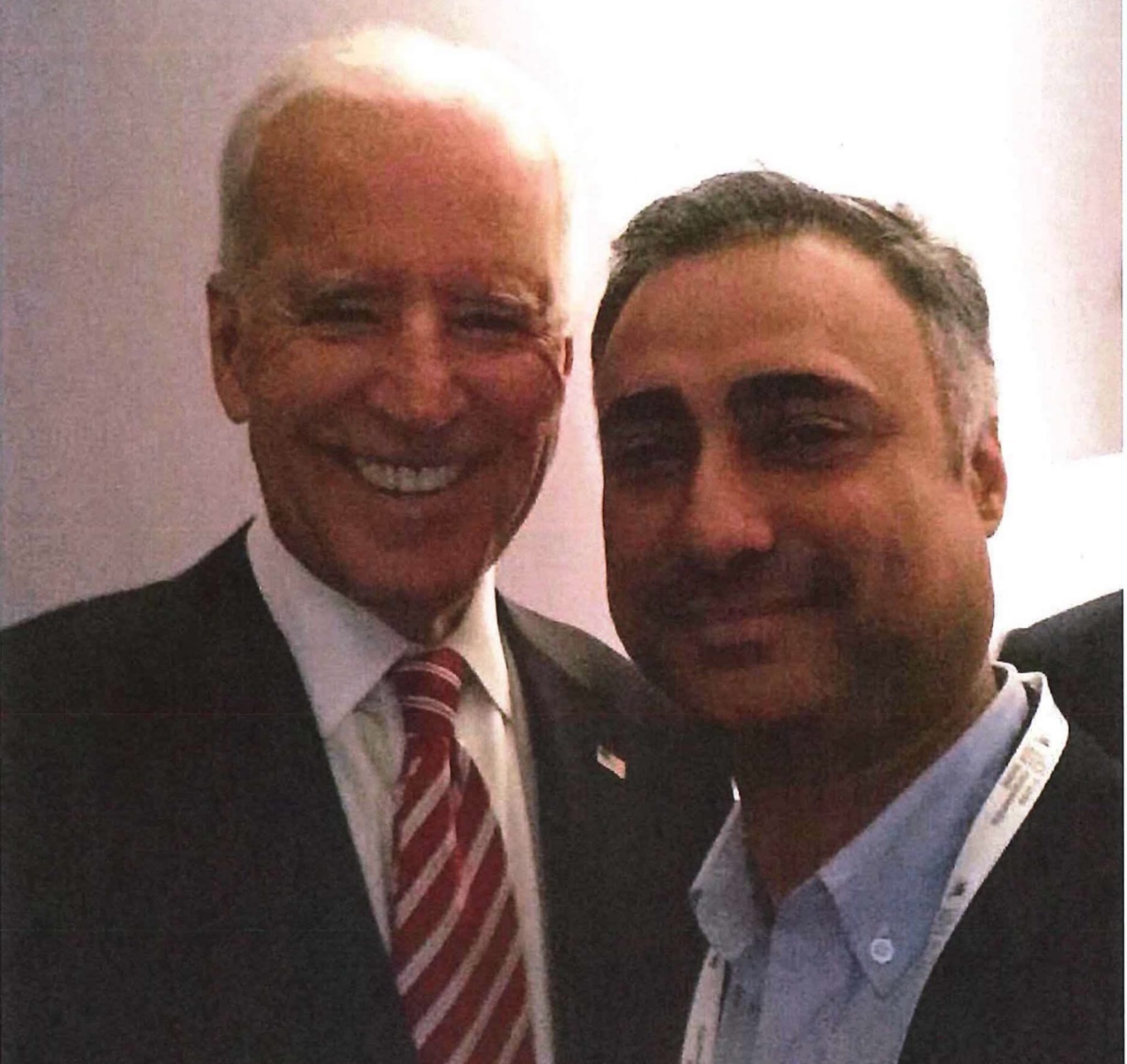 Zuberi gained access to U.S. politicos through millions of dollars in campaign contributions, though hundreds of thousands of dollars of the donations came from so-called straw donors. Zuberi admitted to making $250,000 in illegal contributions to political candidates and committees — mostly Democratic — from 2012 to 2016.

Zuberi’s open checkbook made him a sought-after commodity.

In November 2012, a longtime adviser to Joe Biden asked Hunter Biden to maintain connections with Zuberi and other prominent Democratic donors in order to “pull them in a little closer to Team Biden.”

The Bidens had attended two fundraisers alongside Zuberi during the 2012 campaign, the Biden adviser said in an email found on Hunter Biden’s laptop. Zuberi met Biden at least twice more in 2014, once with two business partners in Morocco in November 2014.

Zuberi made his access to U.S. officials known to his business partners and foreign government officials, according to documents released in his case last week. He told the Saudi ambassador in 2015 that Biden had criticized the Saudis during a private conversation over their opposition to the Iran nuclear deal, according to one email.

He also told Pakistan’s ambassador in an April 2015 email that he had a private meeting with Obama in which the president discussed drone strikes. Zuberi also tried to work his way into Bidenworld through Fran Person, who served as personal aide to Biden through 2014.

Politico reported last week that text messages released as part of Zuberi’s case show that Zuberi discussed Person while working on a deal to pressure U.S. officials to approve the release of $30 billion of assets that had been frozen in Libya after the fall of Muammar Gaddafi.

Zuberi did not face charges related to any of his contacts with Biden or Biden associates.