Data from Planned Parenthood’s annual report shows that the organization’s abortion numbers hit a 15-year-high, according to the pro-life Susan B. Anthony List.

Between October 1, 2018 and September 30, 2019, Planned Parenthood performed 354,871 abortions among other services, such as STI testing and treatment, contraceptive services, cancer screenings and prevention, and other services, according to the organization’s recently-released annual report.

Though the report cited 10,374,069 total services, and only 3 percent of those services were abortions, it noted in a footnote that Planned Parenthood health centers saw just 2.4 million patients in 2019. Planned Parenthood defines a service as “a discrete clinical interaction, such as the administration of a physical exam or STI test or the provision of a birth control method.” 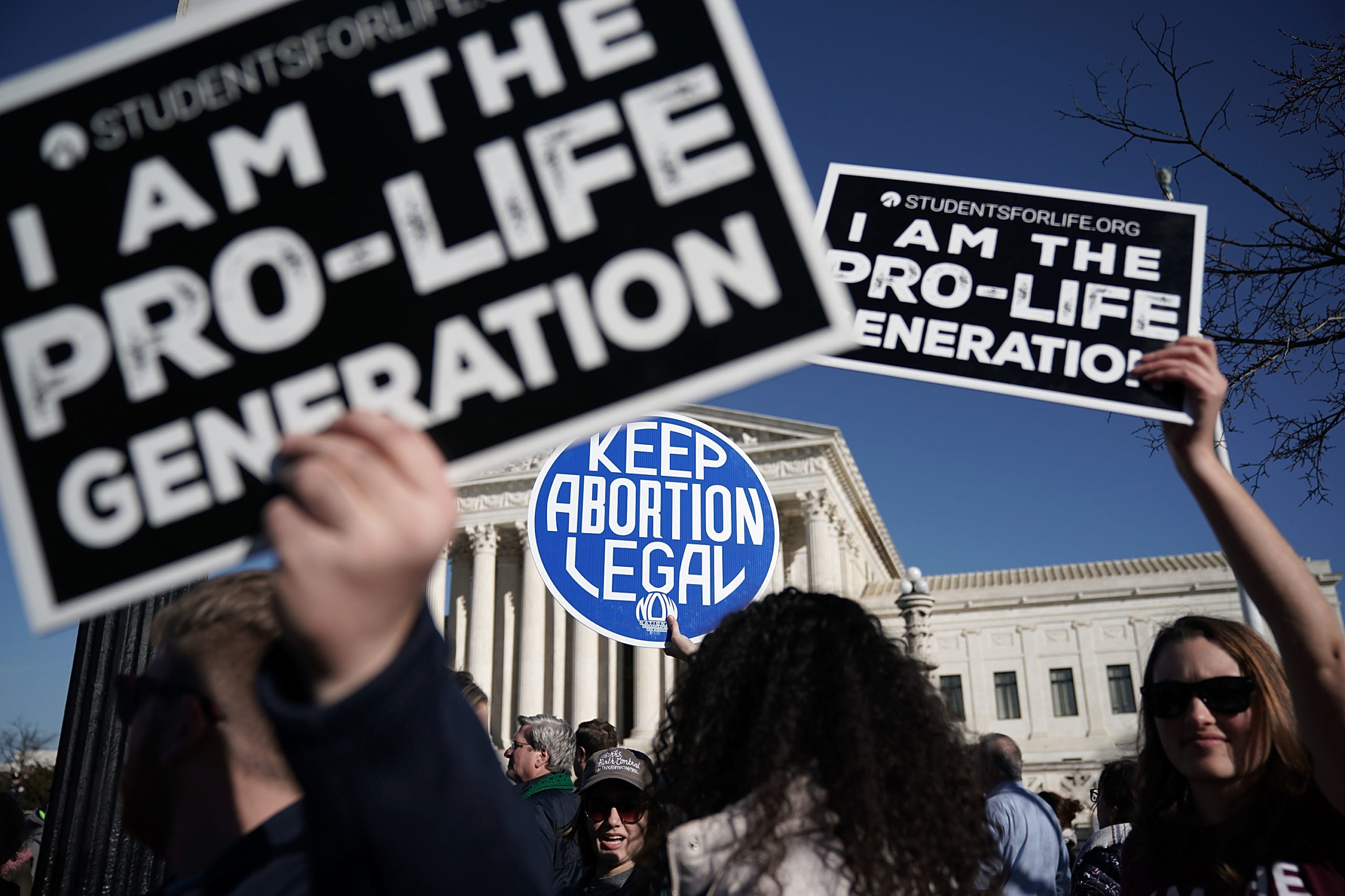 Pro-life activists try to block the sign of a pro-choice activist during the 2018 March for Life January 19, 2018 in Washington, DC. Activists gathered in the nation’s capital for the annual event to protest the anniversary of the Supreme Court Roe v. Wade ruling that legalized abortion in 1973. (Alex Wong/Getty Images)

“Planned Parenthood’s business is abortion, not health care,” SBA List President Marjorie Dannenfelser said in a statement. “At a time when U.S. abortions overall have long been on the decline, Planned Parenthood is ending the lives of more than 354,000 unborn children a year.”

“The pro-life movement will work tirelessly to expose the Democrats’ extremism on abortion,” she added. “We will never quit fighting to stop taxpayer funding of the abortion industry and provide the life-affirming alternatives women and families deserve.”

President Joe Biden has enacted a policy allowing taxpayer dollars to fund abortions abroad. The new president marked the 48th anniversary of Roe v. Wade by promising to both appoint judges who respect the ruling as precedent and to codify Roe v. Wade.

He also directed the Department of Health and Human Services to review the Title X family planning regulations limiting the use of Title X Family Planning Program funds for abortion related services.