Some of her supporters suggest that her lack of support stems from sexism. (RELATED: Neera Tanden Was ‘Proud To Fight’ Against Trump Cabinet Picks, Now She’s Battling To Save Her Own Nomination)

“There’s a double standard going on,” Democratic California Rep. Judy Chu, who is head of the Congressional Asian Pacific American Caucus, told Politico. “Her nomination is very significant for us Asian American and Pacific Islanders. I do believe that this double standard has to do with the fact that she would be a pioneer in that position.” 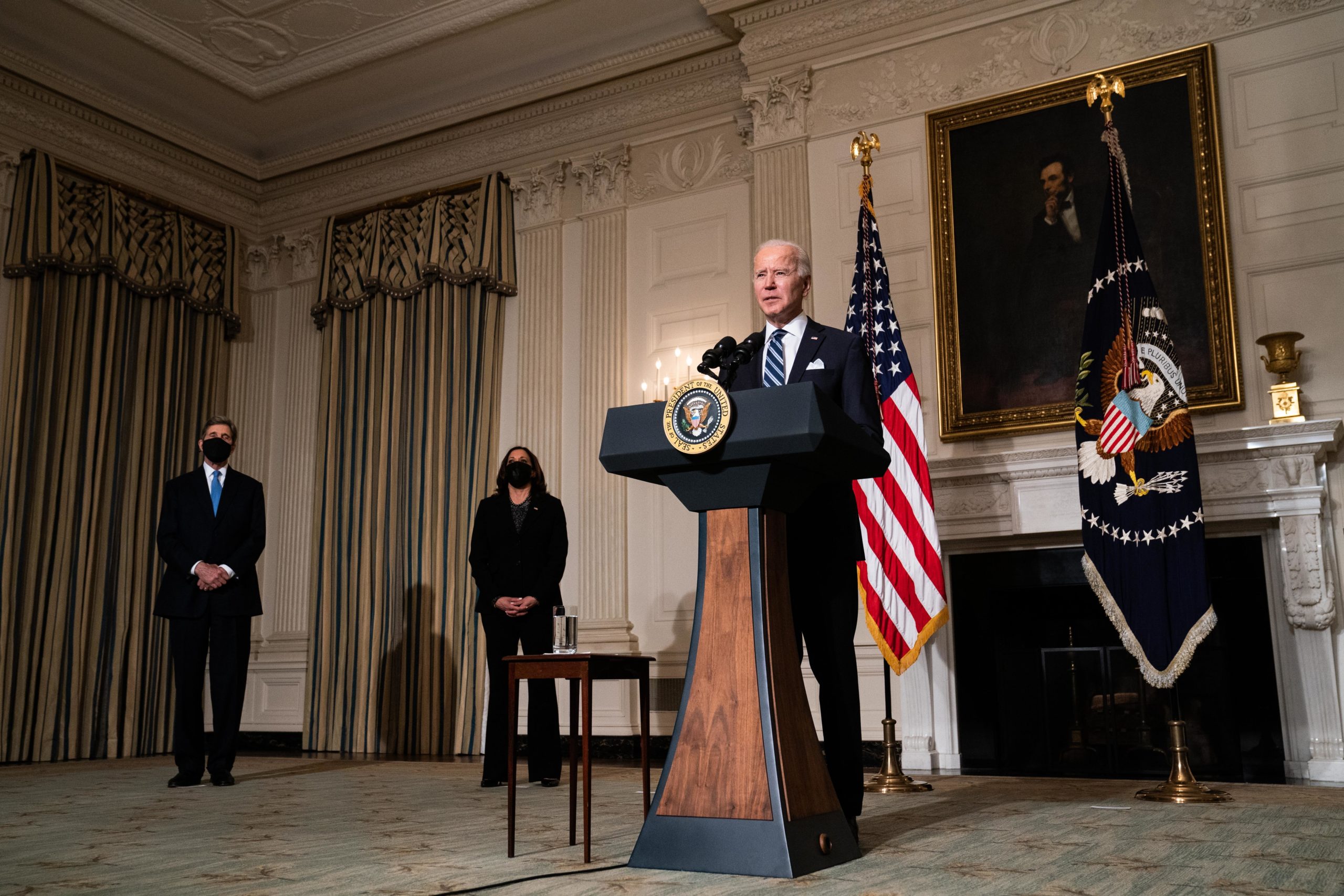 Manchin, a moderate Democrat, cited Tanden’s “toxic” statements about Sen. Bernie Sanders, Sen. Mitch McConnell and others, saying: “I believe her overtly partisan statements will have a toxic and detrimental impact on the important working relationship between members of Congress and the next director of the Office of Management and Budget.” (RELATED: Manchin Opposes OMB Pick Neera Tanden)

But Tanden’s supporters note that many of those who object to the Biden nominee’s political statements still voted to confirm Richard Grenell as U.S. ambassador to Germany despite his previous statements, according to Politico.

“We can disagree with her tweets, but in the past, Trump nominees that they’ve confirmed and supported had much more serious issues and conflicts than just something that was written on Twitter,” Democratic New York Rep. Grace Meng said in a recent interview, the publication reported. “This is not just about any one nominee like Neera, or whoever else — it’s just about this pattern that is happening and increasingly hard to ignore.”

“Republicans spent four years playing down and forgiving President Donald Trump’s disgusting tweets,” the Post’s editorial board said. “Not a single Republican voted against confirming Richard Grenell, Mr. Trump’s ambassador to Germany, despite his history of Twitter trolling — including nasty comments about the appearances of female journalists and world leaders — which was far worse than Ms. Tanden’s tweets. Mr. Manchin voted to confirm Mr. Grenell, too.”

“It is not fair to hold Mr. Biden’s nominees to a far higher standard because the president has called for unity while his predecessor denigrated it,” the editorial board wrote. “Ms. Tanden should have been more civil in the past, like many people in Washington. But the Senate should approve presidents’ picks to staff their administrations unless those picks are grossly unqualified.”

“I feel like there’s a little bit of sexism going on here,” Defending Democracy Together director Bill Kristol told the Washington Post. “It just seems like these tweets sound harsher to these old guys because they’re coming from a woman.”

“Jeff Sessions was so openly racist that even Reagan couldn’t appoint him,” Ocasio-Cortez said. “Manchin voted to confirm him. Sessions then targeted immigrant children for wide-scale human rights abuses w/ family separation. Yet the 1st Native woman to be Cabinet Sec is where Manchin finds unease?”

Tanden formerly served as a White House aide during former President Bill Clinton’s administration. She is also the president of the Center for American Progress (CAP).

The Biden nominee criticized Sanders repeatedly during his 2016 presidential campaign and accused him of undermining Hillary Clinton’s candidacy. Lawmakers have also questioned how CAP obtained millions of dollars in corporate and foreign government donations during Tanden’s tenure, and Tanden pushed the now-debunked allegation that Trump conspired with Russia to influence the 2016 election.