A Chinese man must pay his wife thousands of dollars for years of housework in a landmark ruling, according to a report from BBC.

The husband, identified by his surname Chen, filed for divorce from his wife, identified as Wang, in 2020 after marrying in 2015, according to the BBC.

Wang reportedly requested financial compensation for the divorce and argued that she bore responsibility for both childcare and housework.

Beijing’s Fangshan District Court sided with Wang and ordered Chen to pay her monthly alimony of 2,000 yuan along with a one-time lump sum of 50,000 yuan ($7,700) for the housework she has done, according to the BBC. 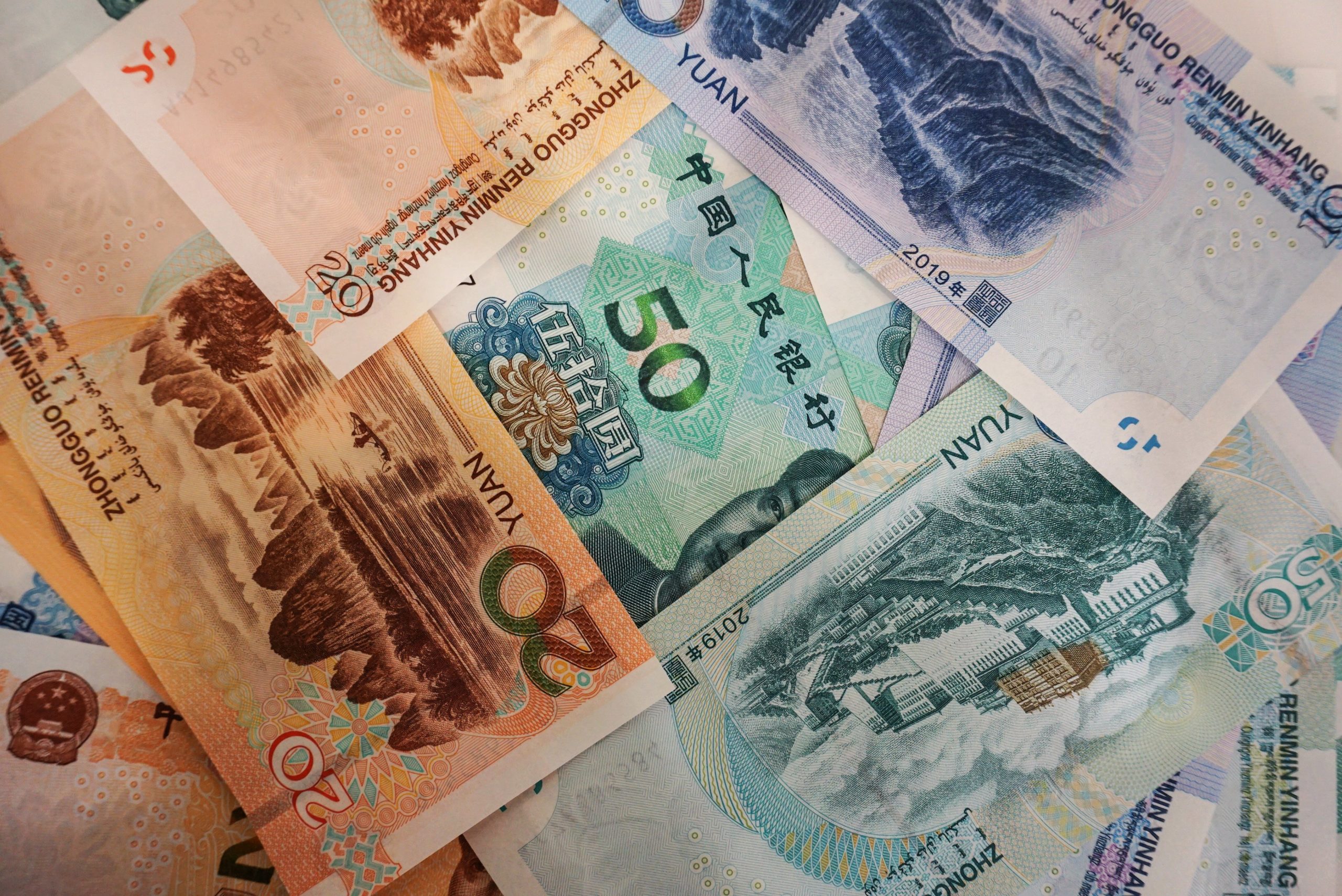 New yuan banknotes are seen on a table at a bank counter in Hangzhou in China’s eastern Zhejiang province on August 30, 2019, as the Peoples Bank of China issues the newest 2019 edition of the fifth series of the yuan notes.  ( STR/AFP via Getty Images)

“But housework constitutes intangible property value,” the presiding judge rationed Monday, according to the report.

Not everyone was happy about the ruling, however. Some took to the social media platform Weibo to point out that the sum was rather cheap.

“I’m a bit speechless, the work of a full-time housewife is being underestimated,” one social media user wrote, according to the BBC. “In Beijing, hiring a nanny for a year costs more than 50,000 yuan.”

Another user said that men need to step up and help with household chores in the first place. (RELATED: Disney Sued For ‘Pay Discrimination,’ Allegedly Underpaying Female Employees)

“Ladies, remember to always be independent. Don’t give up work after marriage, give yourself your own way out,” one user wrote, according to the report.

The ruling follows a new civil code in the country which took effect earlier in the year, according to The Guardian. The code allows a spouse to seek compensation from their partner during a divorce if they were primarily responsible for household or caregiving duties.

The Organization for Economic Co-operation and Development found that Chinese women spend roughly four hours a day completing unpaid work, which is twice the amount of time Chinese men spend on unpaid work.