Johnson & Johnson’s one-dose vaccine is effective in preventing severe and fatal coronavirus cases, and may reduce the virus’s transmission among vaccinated people, the FDA said in new analyses Wednesday.

The drug maker announced in January that its vaccine was 72% effective against the virus in the United States and 64% effective in South Africa, where a mutated, more transmissible strain has become dominant. Its vaccine was 86% effective in preventing severe virus cases in the U.S., meaning that a vaccinated individual is at a far smaller risk of being hospitalized or dying from COVID-19.

Johnson & Johnson applied for emergency use from the FDA on Feb. 4.

The recent FDA analyses mean that a third effective vaccine could become available for Americans, potentially mitigating the widespread supply shortages reported by many states and municipalities. If the FDA emergency authorization process mirrors that of Pfizer and Moderna’s vaccines, both approved in December, then Johnson & Johnson’s vaccine could be recommended for approval Friday and granted authorization as soon as Saturday. 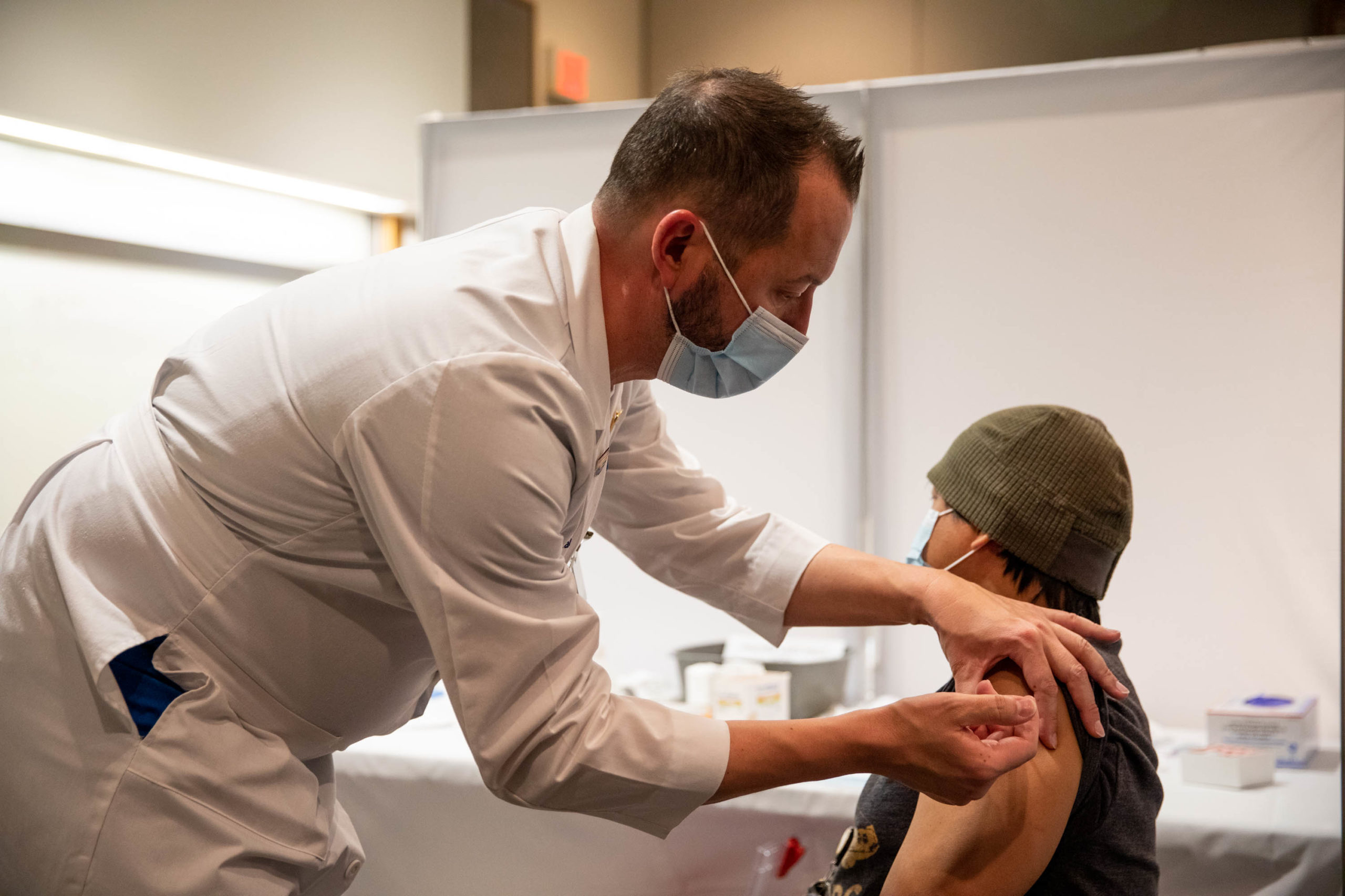 Despite the possible approval, the vaccine’s supply could be limited at first. Dr. Richard Nettles, the vice president of U.S. medical affairs at Janssen Pharmaceuticals, the drug development arm of Johnson & Johnson, testified on Tuesday that the company was prepared to ship four million doses following FDA approval, far less than it originally pledged to give by the end of February. (RELATED: US Hits 500,000 Coronavirus Deaths)

While the U.S. initially got off to a slow start at administering the vaccines, the rate has accelerated over the past month, with daily vaccinations averaging well over one-million a day, according to the CDC.