A man who attacked a Jewish student outside of a synagogue in Hamburg, Germany, was ordered to a psychiatric hospital Friday.

The court found the 29-year-old German man who attacked the student to be mentally ill and incapable of facing charges of attempted manslaughter and dangerous bodily harm, the Associated Press reported. He hit the student on the head, sending him to the hospital in October 2020.

“This was a targeted attack on a Jew,” Judge Birgit Woitas said, the AP reported. Though the man who attacked the student was a “mentally ill person who acted on his own.” 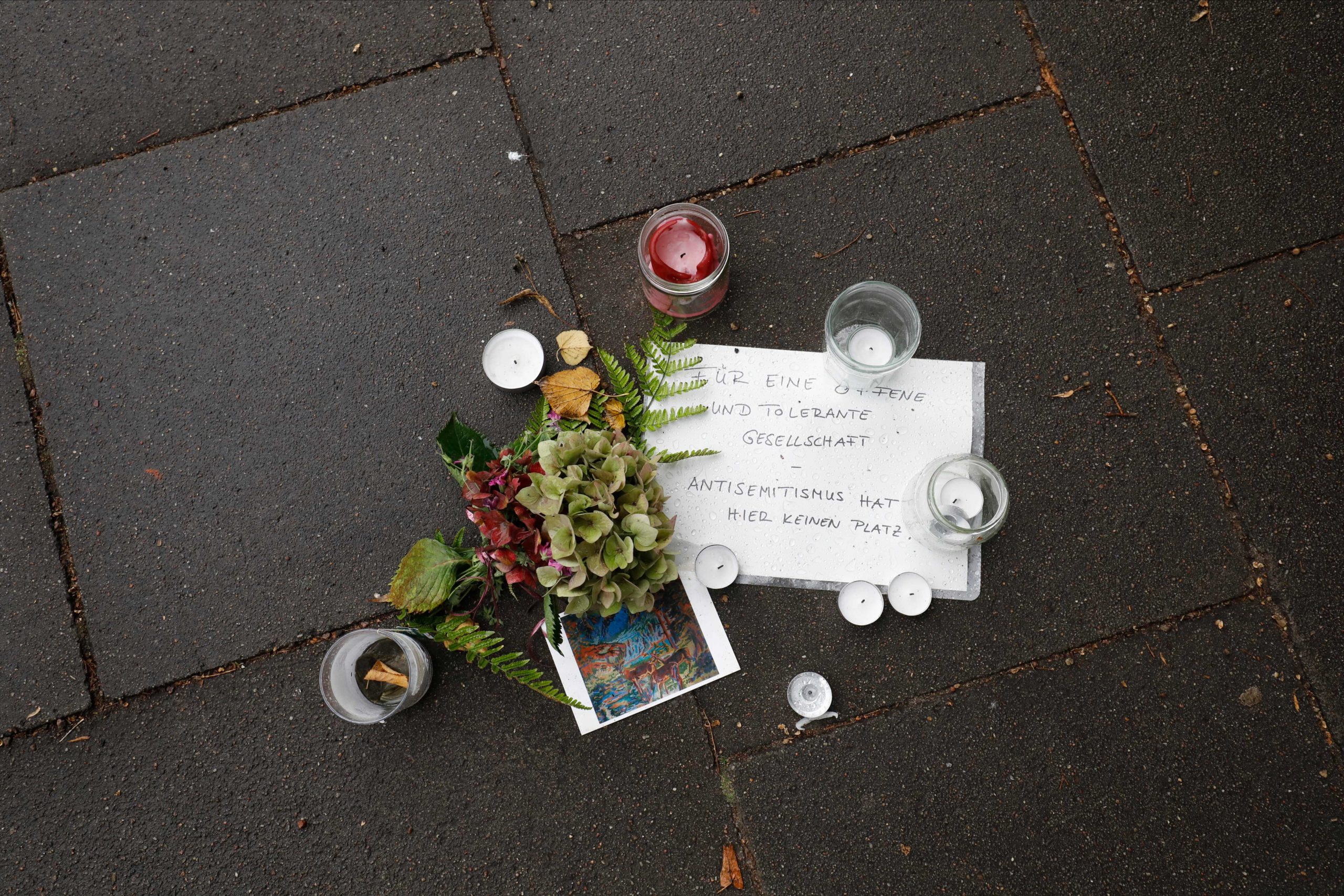 Flowers, candles and a message reading “For an open and tolerant society – Antisemitism has no place here” are pictured in front of the Synagoge ‘Hohe Weide’ in Hamburg, northern Germeny (Photo by MORRIS MAC MATZEN/AFP via Getty Images)

The American Jewish Committee asked the court to reconsider its decision not to charge the attacker, the Jewish News Syndicate reported. The German man reportedly hit the student on the head with a shovel and was confused by officers who questioned him following the incident.

Hamburg’s public prosecutor said that “there is no evidence of a political motive” by the attacker and that he had “delusional fears of persecution” because he believed Jews were trying to kill him, the JNS reported. (RELATED: Man Reportedly Attacks Jewish Student With Shovel As He Enters Synagogue In Germany)

“The prosecution blames mental illness for the crime. We join @AJCBerlin in calling for the attack to be recognized for what it is: an act of Jew-hatred,” the American Jewish Committee said, the JNS reported.

The attacker was arrested wearing a German army uniform and carrying a piece of paper with a swastica in his pocket, the AP reported. Law enforcement officials searched his home while he remained in custody.