The lawsuit alleges that Texans who used Griddy as their power company were surprised by “astronomical electricity bills” during the storm. February’s winter storm left millions of Texans without power or water and is estimated to cost around $18 billion in damage.

“Griddy, the company that promised Texans cheap ‘wholesale’ prices that would consistently beat traditional energy costs, blatantly contradicted these promotional representations as it auto-debited hundreds of dollars from Texans’ checking
accounts daily,” the lawsuit says. “Griddy was fully aware of the reality of the risk in its pricing scheme – sky-high energy rates at a time when consumers are the most vulnerable.” 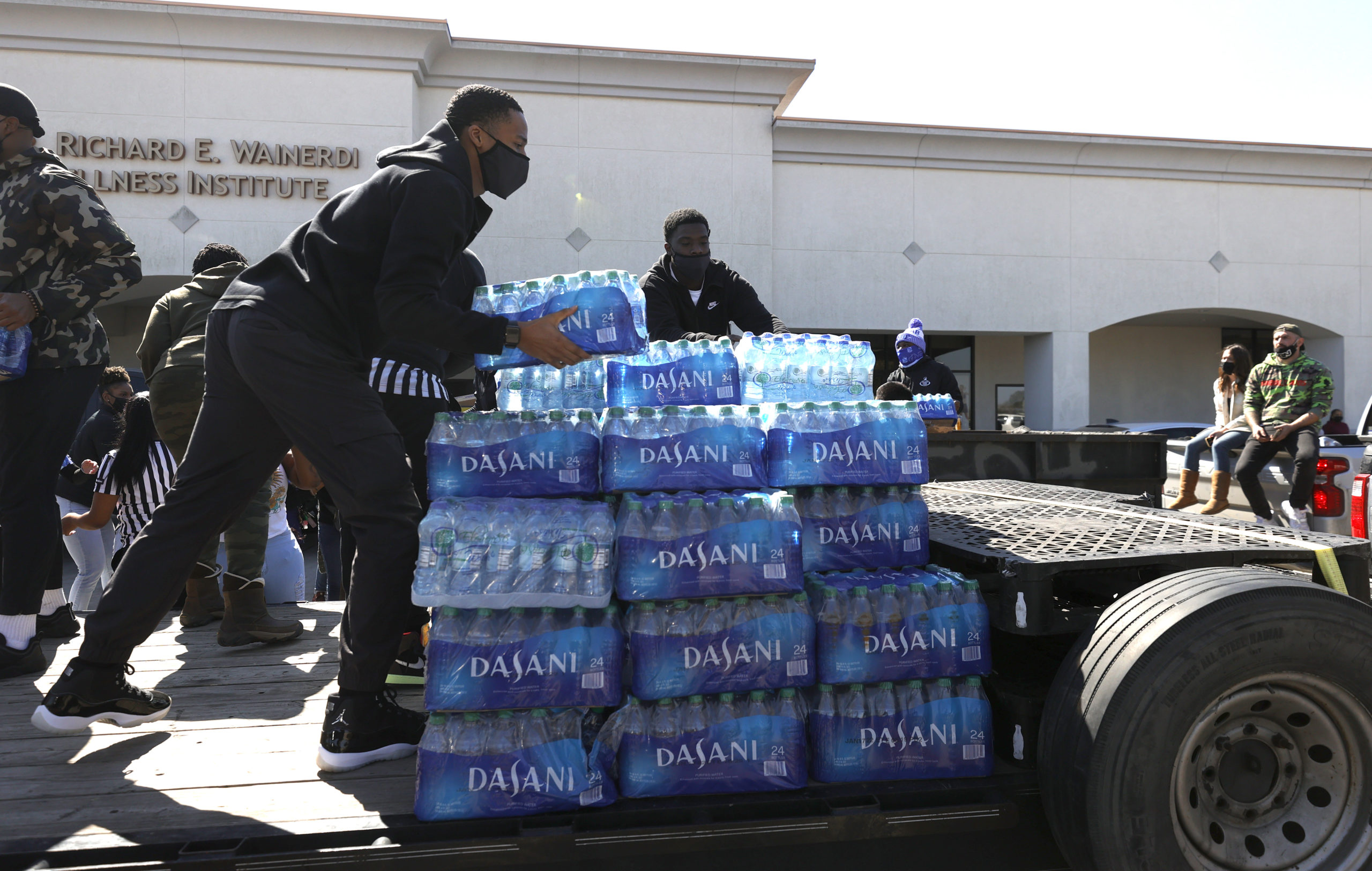 Volunteers stack cases of water during a water distribution event at the Fountain Life Center on February 20, 2021 in Houston, Texas. Much of Texas is still struggling with historic cold weather, power outages and a shortage of potable water after winter storm Uri swept across 26 states with a mix of freezing temperatures and precipitation. Many Houston residents do not have drinkable water at their homes and are relying on city water giveaways. (Photo by Justin Sullivan/Getty Images)

“When combined with Griddy’s auto-billing system, these vulnerable consumers who were promised savings were instead shocked by overdrawn accounts, overdraft fees, and an inability to pay their other bills, simply because they tried to protect their families from the bitter cold,” it continues. (RELATED: Former Energy Secretary Says Texas Storm Shows ‘What The Stakes Are’ For US Inaction On Climate Change)

Griddy used deceptive marketing to mislead customers about the risk of their pricing model, which could result in customers paying high prices for electricity when there is instability in the energy market, the complaint alleges. It also accuses Griddy of having a history of deceptive marketing practices dating back to August 2019, when a heatwave hit Texas.

Customers were allegedly charged up to thousands of dollars for electricity in a matter of days, according to the lawsuit. The Attorney General’s office said in less than two weeks, they received more than 400 complaints about Griddy.

“The majority of these complainants were from Houston area residents who allege that they were billed thousands of dollars for only a few days of electricity,” the lawsuit reads. “For example, one Houston resident stated in her complaint that Griddy debited her credit card $4,677 in one week for electricity in her 800 square foot, one-bedroom apartment. She stated in her complaint: ‘I do not have the money to pay this bill. We need help.'”

“We are aware of the lawsuit filed by the Texas Attorney General against Griddy,” the company told the Daily Caller in a statement. “We do not agree with the claims alleged in the complaint, and plan to vigorously defend against it. Until then the company has no further comment.”