The freezing wind and ice storms in Texas and other states this week could be one of the most expensive natural catastrophes for insurers on record, costing around $18 billion in damage to homes and businesses according to a recent estimate.

The firm’s chief executive Karen Clark told The Wall Street Journal in an interview Friday that much of the damage from the winter freeze stems from frozen pipes and other water-related claims. Numerous instances of pipes bursting inside homes and other buildings have been reported throughout Texas, according to The New York Times. 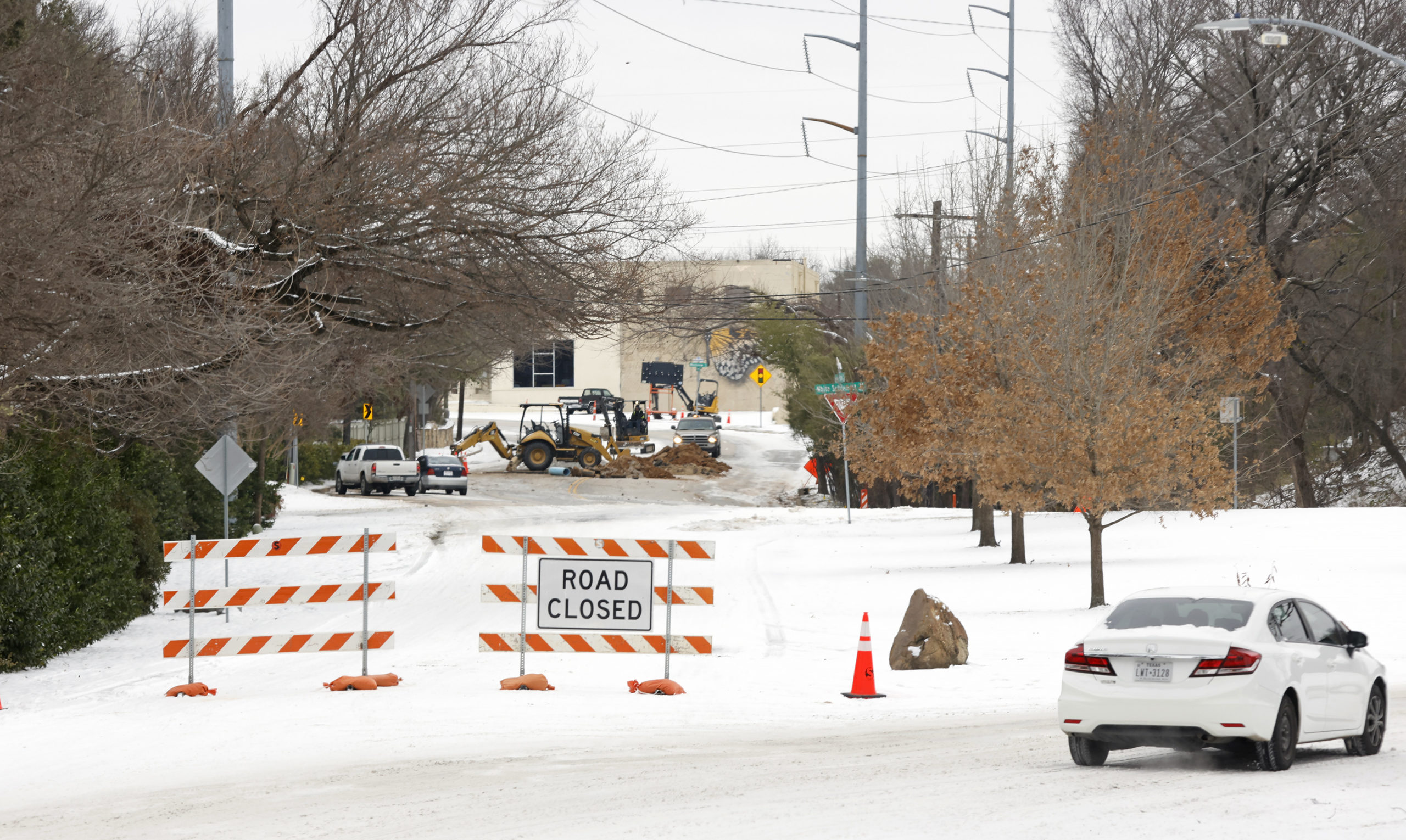 Drivers detour around a water pipe repair crew after a snow storm on February 18, 2021 in Fort Worth, Texas (Ron Jenkins/Getty Images)

“This event has snow and ice, but it is predominantly a freezing event and most of the claims are going to be related to water damage,” Clark said.

Insurance companies have reported a major spike in claims over the past several days as the winter freeze ravaged Texas and other states. Insurers said the number of claims rival the amount they typically receive during a minor hurricane, according to The Wall Street Journal.

The damage was spread out over 20 states but more than half of the estimated costs incurred came from Texas. The winter storm has left 21 people dead in the state and millions of Texans spent the week without electricity or water, according to the Austin American-Statesman. (RELATED: Texas Governor Demands Investigation Into Power Grid As Millions Left Without Power, 21 Dead Across Multiple States) 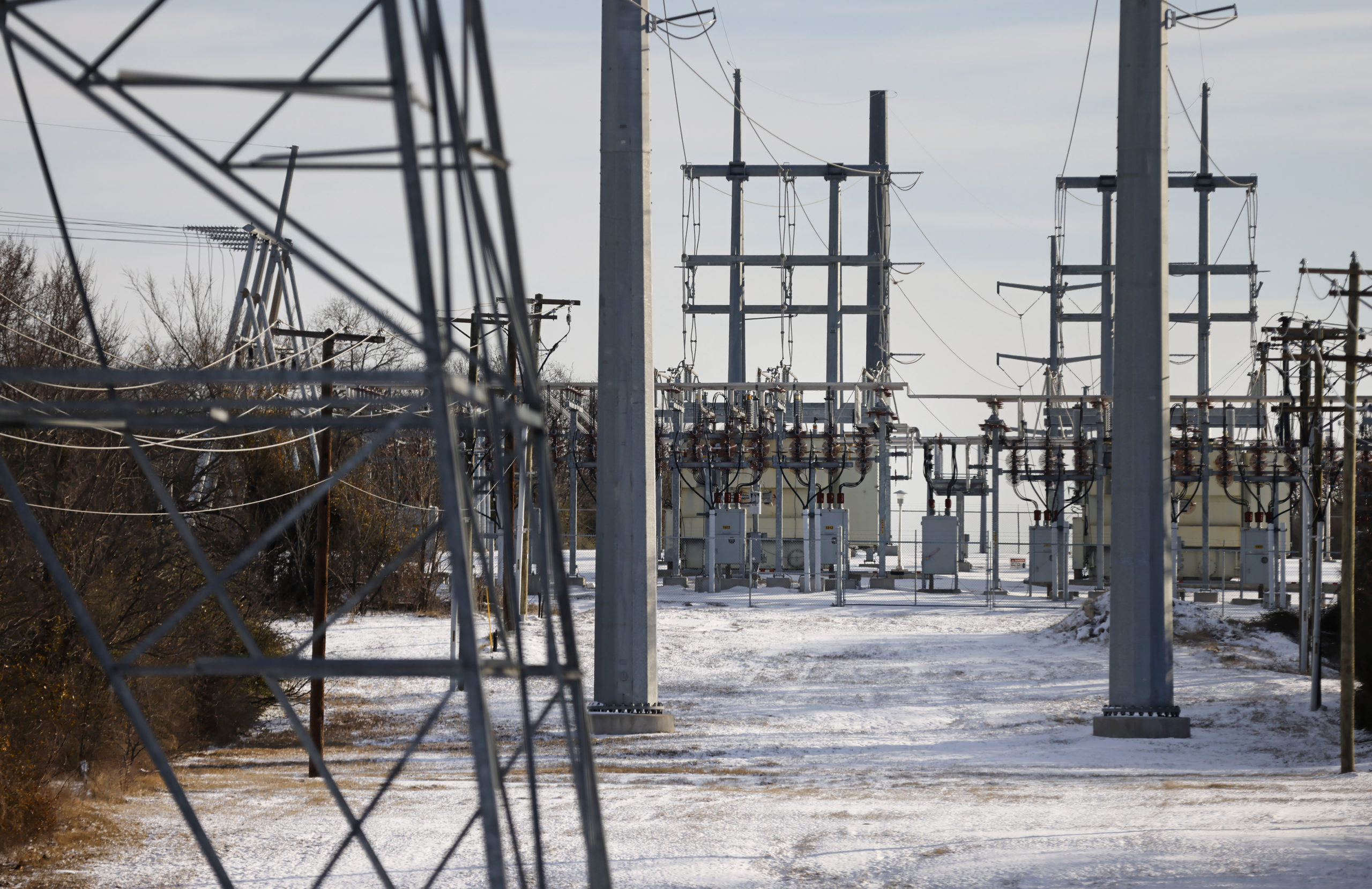 Transmission towers and power lines lead to a substation after a snow storm on February 16, 2021 in Fort Worth, Texas (Ron Jenkins/Getty Images)

“Texas was ground zero of the temperature anomalies,” Clark said. “And it wasn’t just part of Texas but the complete state. You have a lot of population being impacted.”

The estimated $18 billion in damages would make the winter freeze one of the most expensive natural catastrophes in the U.S. as measured by losses to property insurers, according to The Wall Street Journal.

The costs would be similar to those faced during Hurricane Ike in 2008, a Category 4 hurricane that also ravaged Texas and cost roughly $16 billion in property damage by some estimates, The New York Times reported.