The Biden administration won’t answer questions on a recent decision to not publish the White House’s virtual visitor logs.

The issue was first raised in a Monday piece from Politico noting that despite multiple pledges from President Joe Biden and other top administration officials to reinstate the practice of publishing the full White House visitor logs, the White House would not be doing the same for the president’s virtual meetings. (RELATED: Biden Press Office Seeks To Charge Reporters $170 For COVID-19 Tests Before Entering White House)

Multiple ethics organizations told Politico that the decision raises major concerns about transparency, given that the president is conducting most if not all outside business virtually until social distancing guidelines can be relaxed. 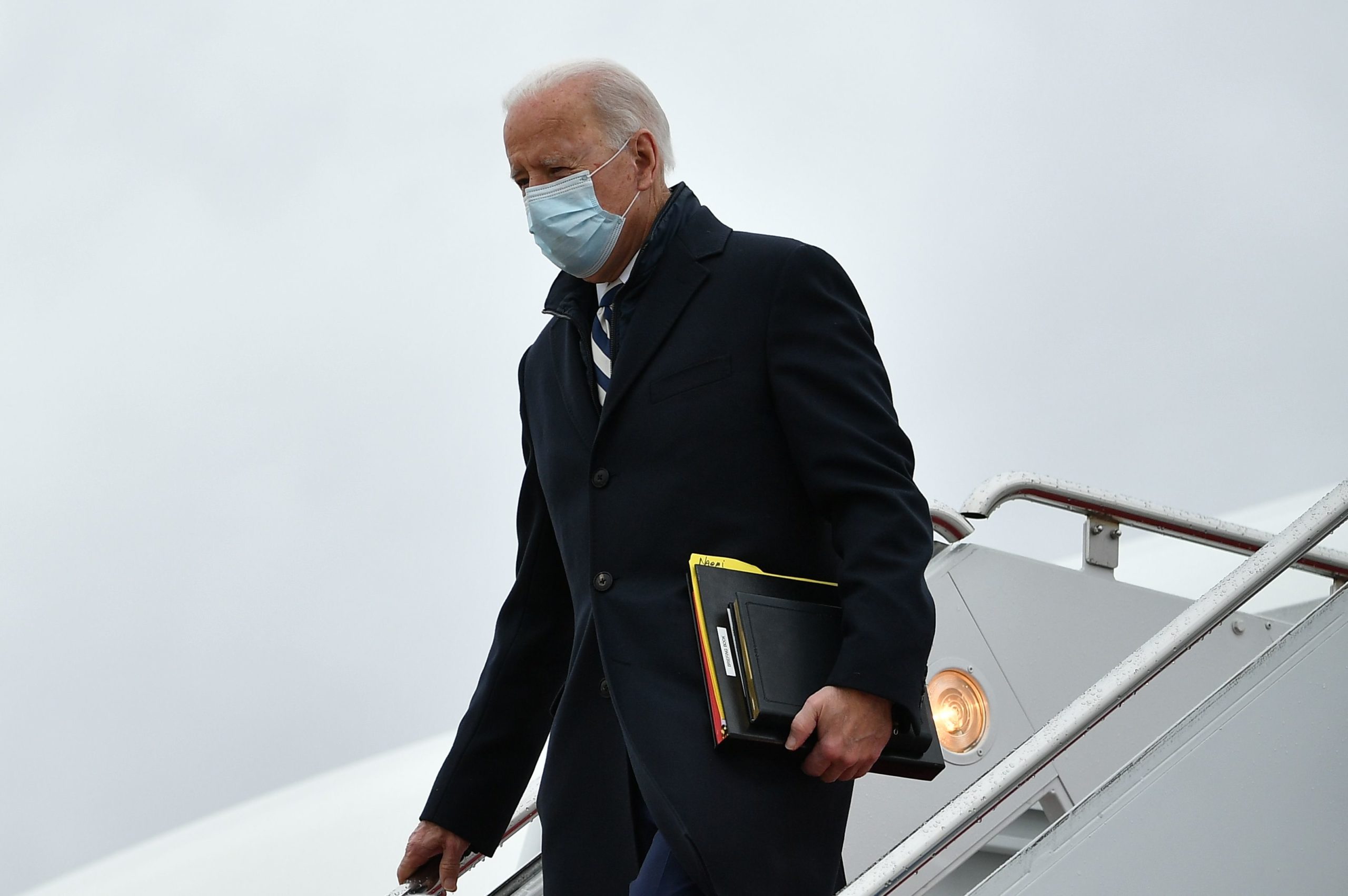 US President Joe Biden steps off Air Force One upon arrival at Andrews Air Force Base in Maryland on March 1, 2021. – Biden is returning to Washington after spending the weekend at his Wilmington home. (Photo by MANDEL NGAN/AFP via Getty Images)

White House officials did not return Daily Caller’s inquiries on why the virtual logs are being withheld by press time.

White House press secretary Jen Psaki also dodged a question on the subject at Monday’s briefing. Real Clear Politics’ Philip Wegmann asked Psaki directly why that decision had been made, noting that publishing virtual meeting attendees is important for transparency during the pandemic and that doing so “would be easy to do.”

“He’s meeting with members of the Senate virtually today,” Psaki responded. “There, I’ve released it for you. What else would you like to know?”

Trump drew heavy media criticism throughout his presidency over the action, especially during the final days of his time in office, when he reportedly met with Rudy Giuliani, Sidney Powell, Mike Lindell and others pushing unfounded conspiracy theories regarding the 2020 general election.