President Joe Biden released his official National Security Strategic Guidance, in which he labeled China the “only competitor” capable of challenging the United States and the “open international system,” Wednesday afternoon. 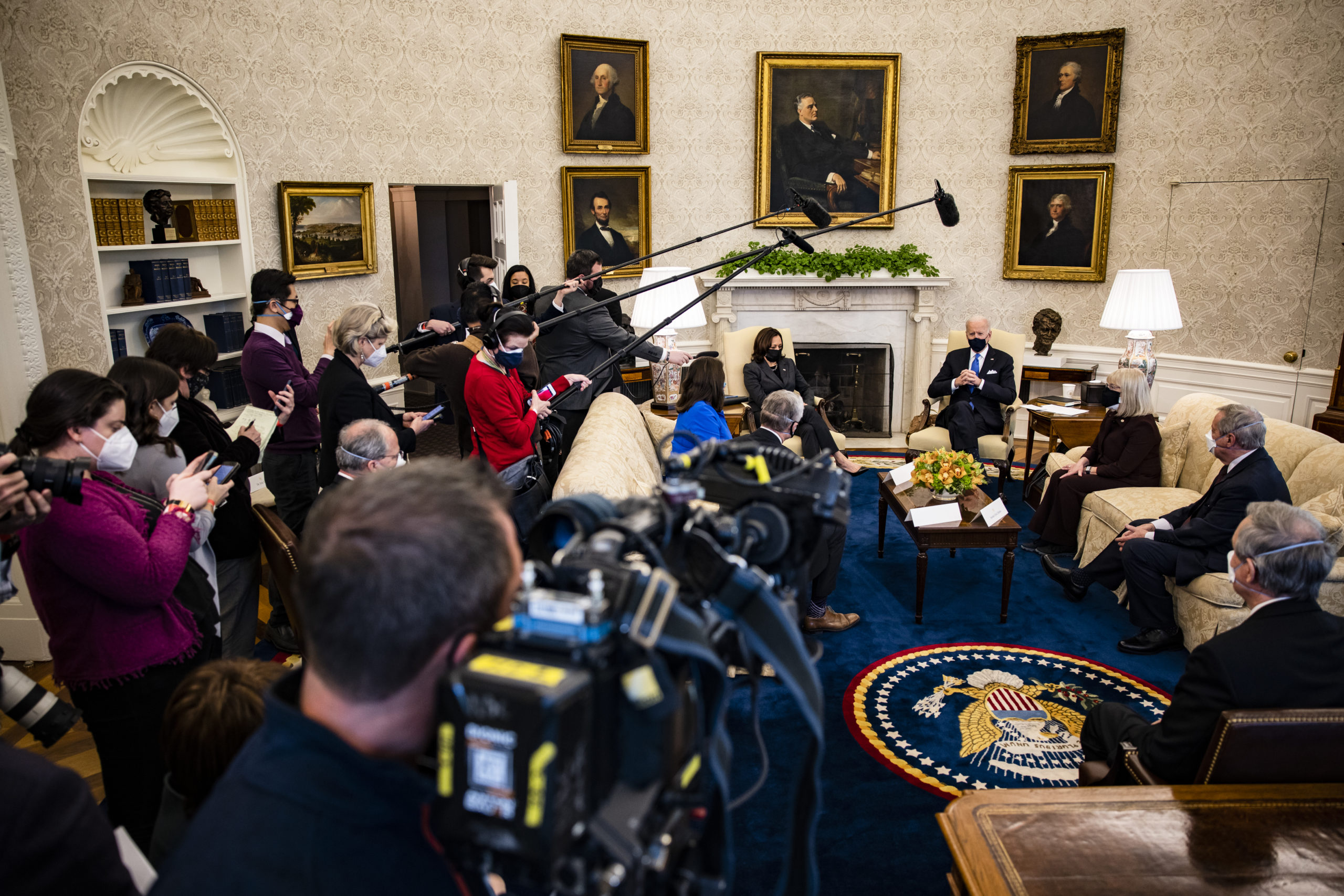 “Russia remains determined to enhance its global influence and play a disruptive role on the world stage,” Biden added, noting that “both Beijing and Moscow have invested heavily in efforts meant to check U.S. strengths and prevent us from defending our interests and allies around the world.”

The president outlined his desire to reengage with the United States’ diplomatic allies to “strengthen our enduring advantages, and allow us to prevail in strategic competition with China or any other nation.”

Secretary of State Antony Blinken, in remarks delivered prior to the White House’s publication of the guidance, echoed Biden’s desire to stand up to China. His speech openly called for the U.S.’s relationship with Beijing to be “competitive when it should be, collaborative when it can be, and adversarial when it must be.” 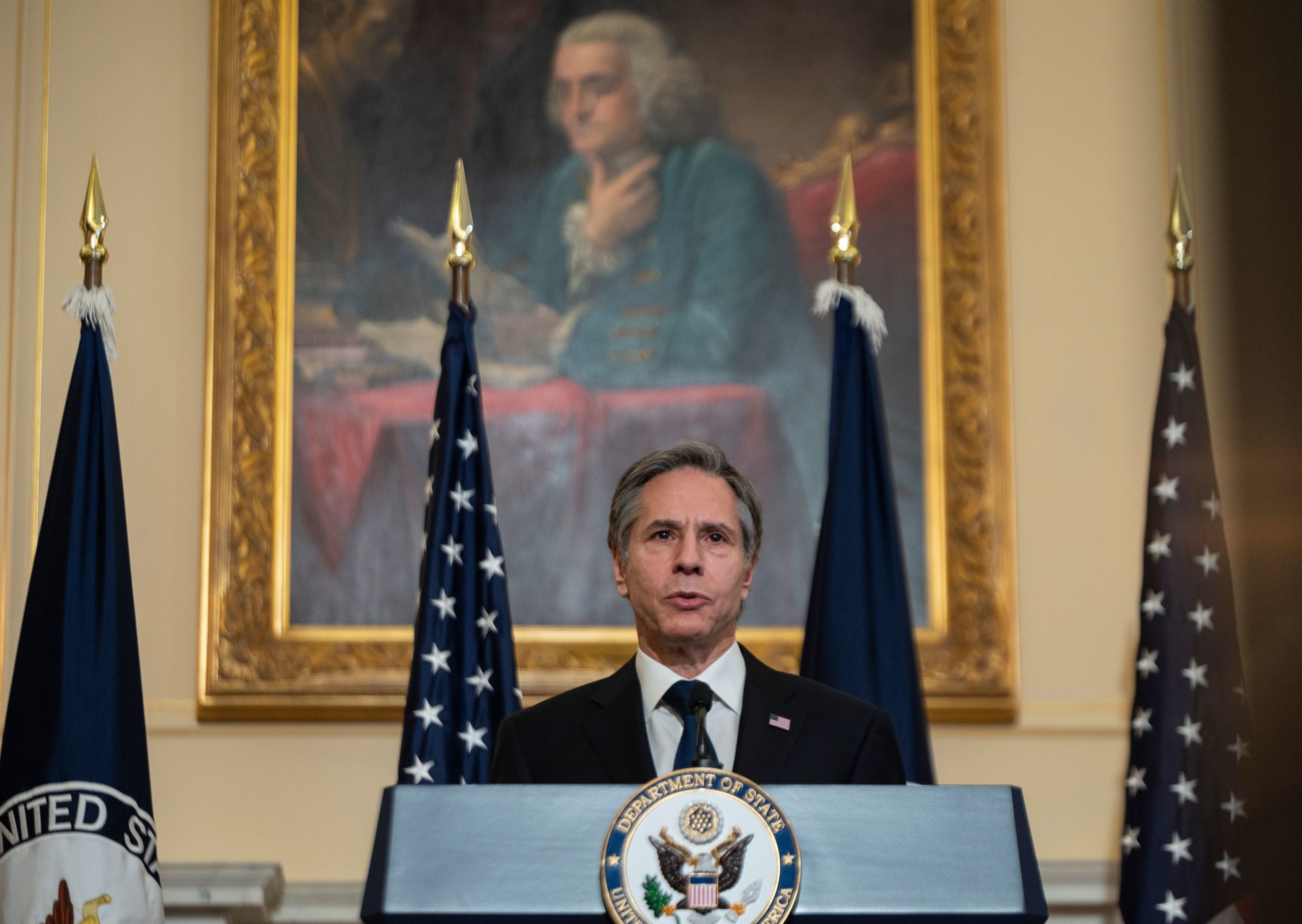 US Secretary of State Antony Blinken delivers remarks about priorities for administration of US President Joe Biden in the Ben Franklin room at the State Department in Washington, DC on March 3, 2021. (Photo by ANDREW CABALLERO-REYNOLDS/POOL/AFP via Getty Images)

The Biden administration has yet to actively press China. White House press secretary Jen Psaki told reporters that the administration would conduct a full review of the previous administration’s China policies before deciding what to amend, keep or reverse entirely.

Some officials, including both Psaki and National Security Adviser Jake Sullivan, have called for a new U.S.-led, international investigation into the origins of the coronavirus, after China refused to hand over data to the World Health Organization involving the early days of the pandemic.