The Cuomo administration has chosen a former federal prosecutor and prominent white-collar defense attorney Elkan Abramowitz to deal with the federal probe, according to the Wall Street Journal. (RELATED: Cuomo Says He’s ‘Embarrassed’ By Allegations, Denies Touching Anyone Inappropriately)

The attorney formerly represented film director Woody Allen when Allen’s adopted daughter Dylan Farrow accused him of molesting her at 7-years-old. Allen denied these allegations, the Daily Beast reported, and has not faced charges.

“(W)hen I was 7 years old, Woody Allen took me by the hand and led me into a dim, closet-like attic on the second floor of our house,” Farrow said in a letter published by the New York Times. “He told me to lay on my stomach and play with my brother’s electric train set. Then he sexually assaulted me.” 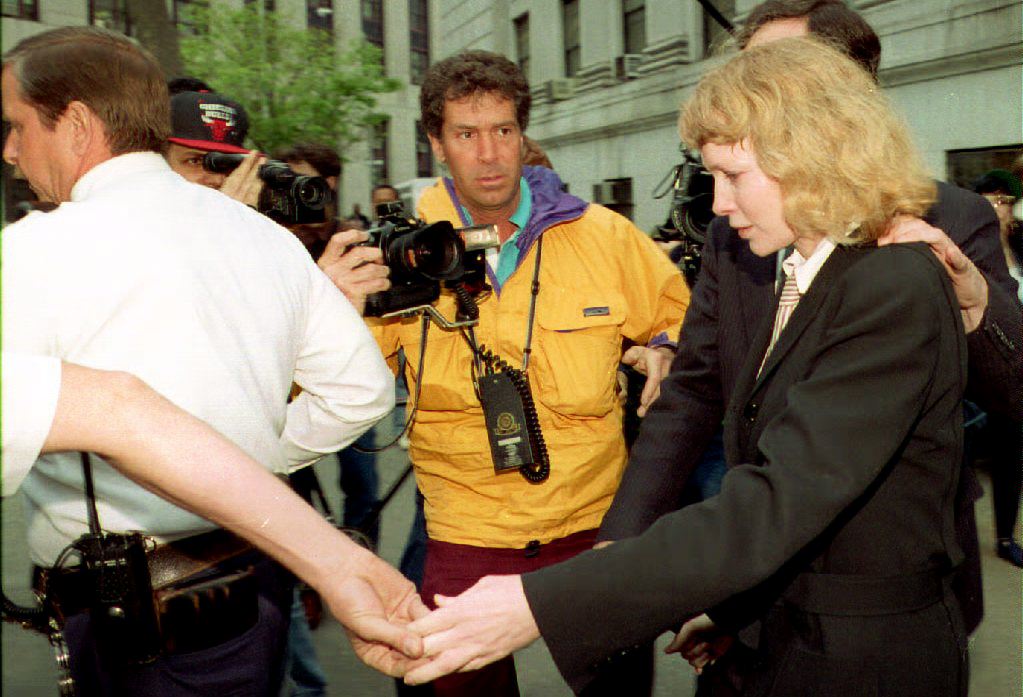 Actress Mia Farrow leaves 04 May 1993 the court house in New York at the close of her seven-week custody battle against her former companion, movie director Woody Allen, for three of their children. Lawyers for Farrow and Allen gave their final arguments to the judge 04 May. (HAI DO/AFP via Getty Images)

“In my view, she’s not lying,” Abramowitz said of Farrow on the TODAY Show. “She truly believes this happened.”

“(Allen’s) reaction is one of overwhelming sadness,” Abramowitz said. “The idea that (Dylan) was molested was implanted by her mother, and that memory is never going to go away.”

Dylan and Mia Farrow both denied these allegations, the Daily Beast reported.

The sum included a $2,100 payment that Abramowitz paid Vance after the district attorney let Weinstein off easy, the publication reported.

Abramowitz has not responded to requests for comment from the Daily Caller News Foundation.

Three women have accused Cuomo of sexual misconduct: Charlotte Bennett, Lindsey Boylan, and Anna Ruch. The governor denied Wednesday that he inappropriately touched anyone but apologized if he made anyone uncomfortable.