A coalition of hundreds of top business groups slammed the pro-union Protecting the Right to Organize Act as House Democrats prepare to bring it to the floor.

The Coalition for a Democratic Workplace (CDW), which represents hundreds of thousands of employers nationwide, denounced the legislation in a letter written to Congress Thursday. The CDW said the Protecting the Right to Organize (PRO) Act threatens both the economy and workers’ rights.

“In an attempt to increase labor membership at any cost, the bill would make radical changes to well-established law, diminish employees’ rights to privacy, and force businesses across nearly every industry to lay off employees or close their doors permanently,” CDW Chair Kristen Swearingen said in an emailed statement.

The PRO Act is a compilation of various policy changes that labor unions support, which would make it easier for unions to organize private-sector employees and minimize employees’ choice in unionization. (RELATED: Here Are The Pro-Union Labor Laws Joe Biden Has Promised To Pass As President)

The bill would remove workers’ ability to vote against unionization via secret ballot elections, threatens the ability for a workforce to kick a union out, redefines legal definition of independent contractors and forces non-union workers to pay union dues, according to the CDW. 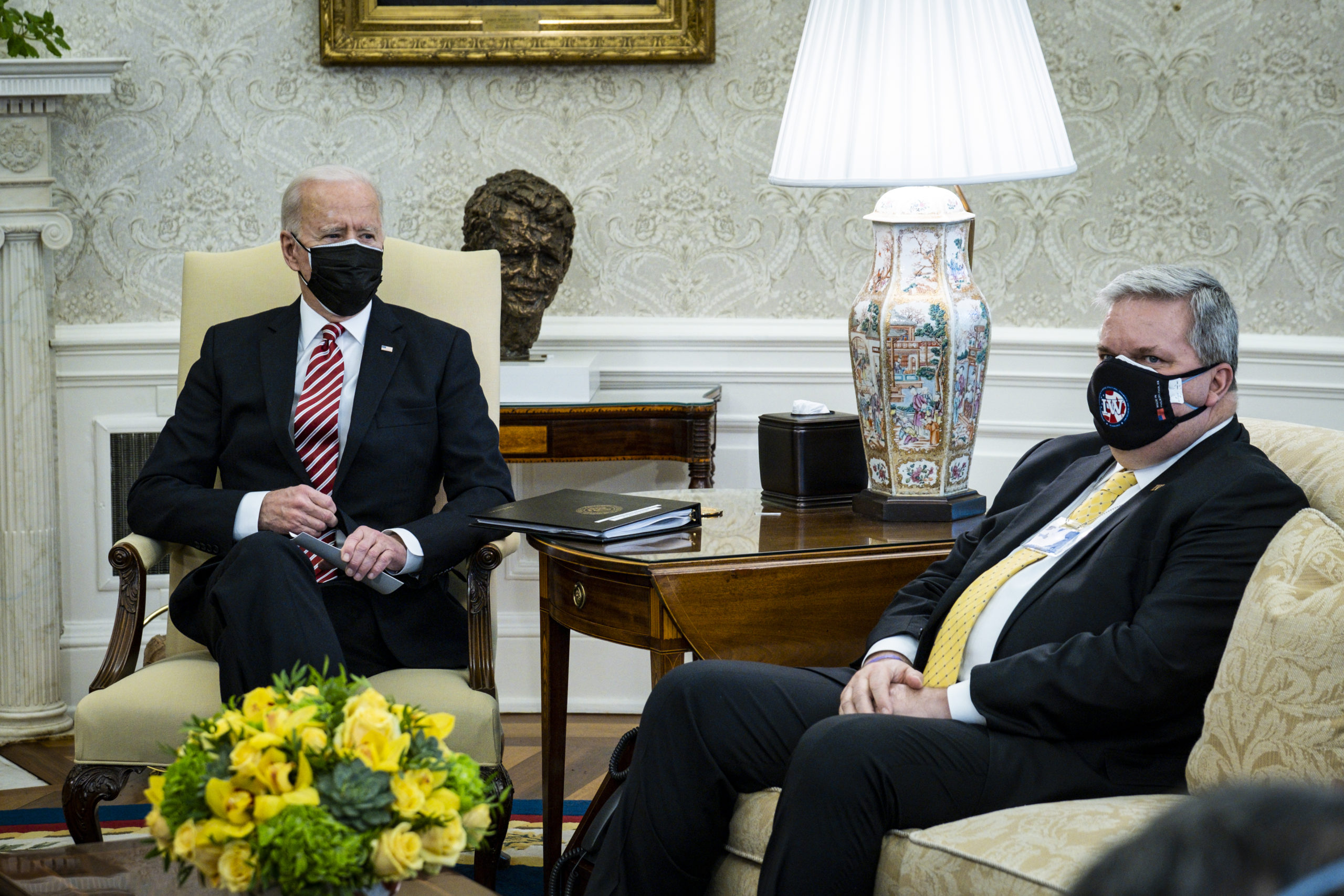 “The PRO Act would enable labor organizers to deploy intimidation and threatening tactics against workers by forcing employers to hand over the personal contact information of employees, even for those who have no interest in joining a union,” Swearingen said.

The American Federation of Labor and Congress of Industrial Organizations (AFL-CIO), a federation of 55 unions and 12.5 million total members, has endorsed the legislation, saying it would allow American workers to exercise their “most fundamental rights on the job.”

Hundreds of House Democrats led by Maine Rep. Jared Golden wrote to party leadership on Feb. 25 demanding the PRO Act be immediately brought to the floor for a vote. House Majority Leader Steny H. Hoyer said the bill would be passed within two weeks during a press briefing Tuesday.

“Over the next two weeks will pass the PRO Act, to make sure that working men and women have the right to organize and bargain collectively so that they can get a fair shake,” Hoyer said in his remarks.

President Joe Biden promised to sign the PRO Act during his campaign.

The CDW includes 248 groups ranging from the Associated Builders and Contractors and National Association of Home Builders to the National Restaurant Association and International Franchise Association.