“Members of the National Guard in several states — including at least 30 from New Jersey — have fallen ill due to tainted and unhealthy food from a private-sector vendor,” Republican Rep. Christopher H. Smith of New Jersey’s wrote in the letter, saying that many soldiers reported that the meat they received was raw, with some containing metal pieces inside. (RELATED: Over A Dozen Soldiers Stationed At Capitol Are Sick After Provided With Undercooked Food) 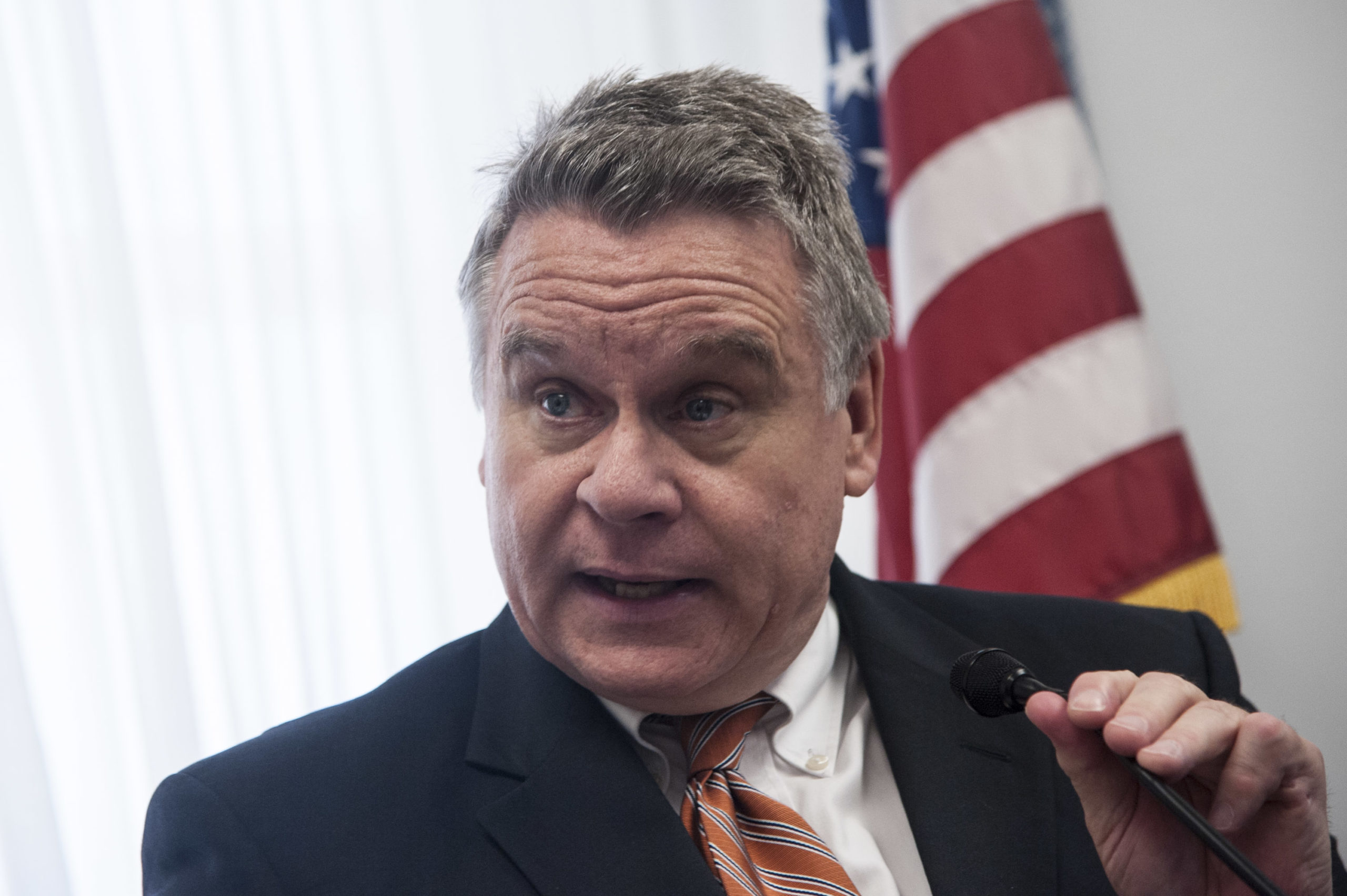 Representative Chris Smith(R-NJ) speaks during a Capitol Hill briefing to discuss “the silent suffering of American children and their left-behind parents who are victims of international parental child abduction” in the Cannon House Office Building on June 25, 2015 in Washington DC. (Photo by Kris Connor/ Getty Images)

“The provision of this food, whether intentional or not, warrants a thorough investigation,” Smith’s letter said.

The congressman also said that the contractor providing the food, which he believes is ‘Sardi’s Catering,’ must have their contract voided and “immediately” replaced with a new catering service provider.

Reports of the allegedly low-quality food given to the soldiers guarding the nation’s Capitol began circling Sunday after National Guard members discovered metal shavings in roughly 70 meals, and many of them fell sick.

59 people reportedly suffered a range of gastrointestinal issues because of the food they ate at the Capitol. Some soldiers even required hospitalization, WUSA9 reported.

Several members of Congress from Michigan had earlier signed a letter to the National Guard Bureau at the Pentagon, requesting “a new food provider be brought in or that the service members be provided with a per diem throughout their remaining time in Washington, D.C.,” according to WUSA9.