A 38-year-old Nebraska mother was found guilty Wednesday of sexually assaulting her daughter’s preadolescent friends, according to Fox News.

A jury found Christina Greer guilty of three counts of first-degree sexual assault of a child, six counts of felony child abuse, as well as two counts of witness tampering, according to Fox News. Greer is guilty of grooming daughters friends aged 12 and 13. She was found innocent on 11 other charges, the report added. 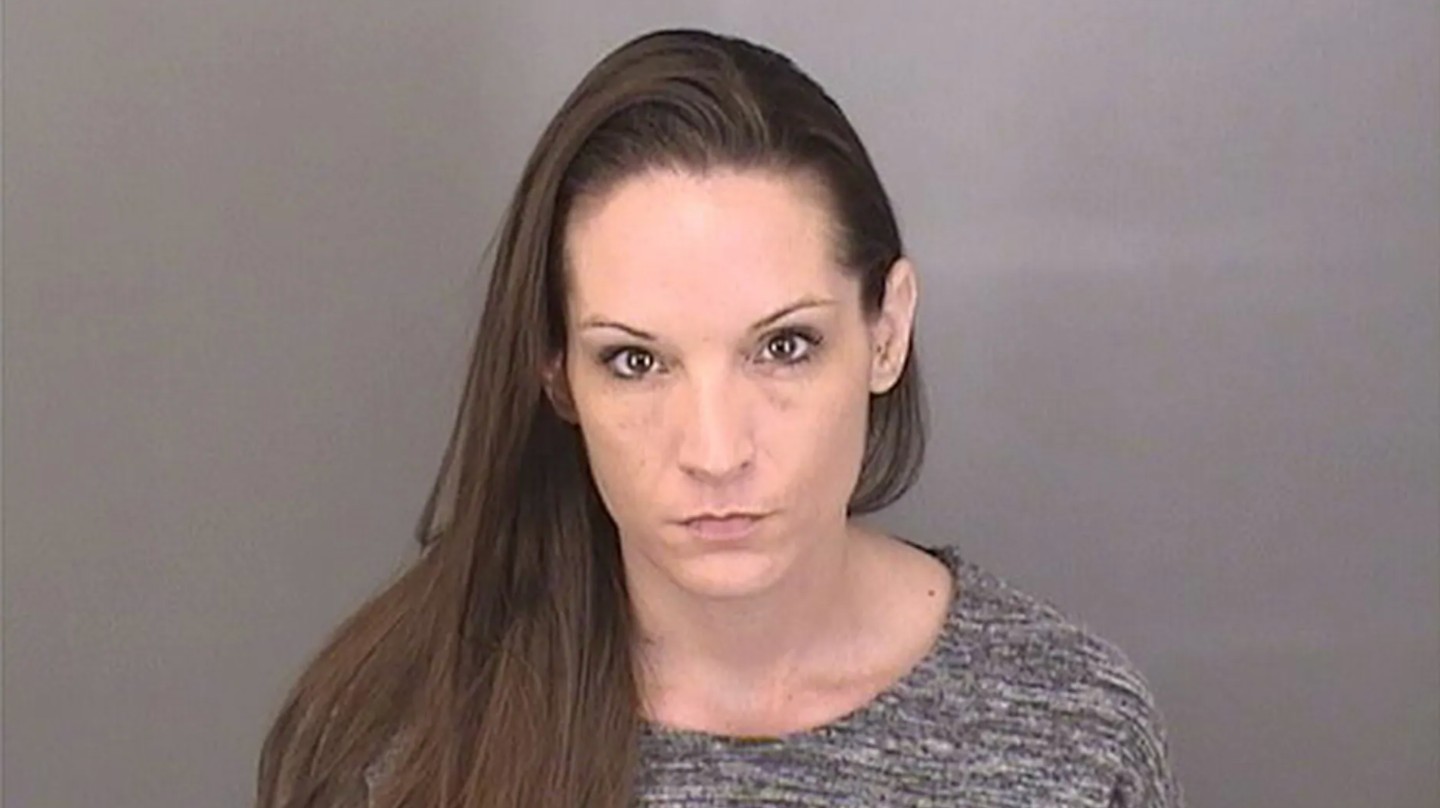 Over the course of trial the Sarpy County District Attorney’s Office claimed that Greer would host sleepovers for her daughter with around a half-dozen children between 2017 and 2018, during which Greer allowed the children to drink alcohol and consume marijuana edibles, according to Fox News. After the group of children consumed drinks and played drinking games among other illegal activities, Greer had sex with the two boys, Fox News reported. (RELATED: Alleged Pedophile Faces Over 100 Charges Related To Secret Peeping Videos)

Investigators uncovered illicit photos of Greer on one of the boy’s phones during their investigation, KMTV 3 reported.

Greer had previously told the children to keep the parties a secret. However, at least one of the child attendees of the sleepover testified that they had witnessed Greer kissing one of the boys, according to Fox News’ reporting.

Greer’s daughter also gave incriminating evidence to prosecutors during a 2019 pretrial hearing, local outlet Kearny Hub reported. Greer’s daughter testified that her mom took her to Walmart to buy margarita mix for one of the sleepovers, and that her mother had poured them drinks, the outlet’s report claimed.

Greer faces a mandatory minimum of 45-years in prison, and a maximum of a life sentence, Fox News reported.