Bezos declined Sanders’ invitation to attend the upcoming Senate Budget Committee hearing on income inequality. During Sanders’ appearance on MSNBC, he appealed directly to Bezos on behalf of the workers attempting to unionize.

“Jeff, you’re worth $182 billion,” Sanders said. “That’s a lot of money. What is your problem with allowing workers in Alabama to organize for better wages and working conditions? You can afford to pay them more.” (RELATED: Amazon To Get New CEO, Jeff Bezos To Transition Into Executive Chair Role)

Forbes currently lists Bezos as the richest person in the world.

.@SenSanders has a message for @JeffBezos: “Jeff you’re worth $182B, that’s a lot of money. What is your problem with allowing workers in Alabama to organize for better wages and working conditions? You can afford to pay them more.” #velshi pic.twitter.com/ukr1DvL6Pp

Sanders’ comments came as thousands of Amazon workers at a warehouse in Bessemer, Alabama face corporate resistance as they attempt to unionize.

The Bessemer, Alabama, warehouse workers seek “just-cause” instead of “at-will” employment among other things, according to the BAmazon Union page. Amazon has reportedly made efforts to convince workers not to unionize. The Washington Post recently reported that the company has begun posting anti-union flyers in warehouse restrooms for employees to see. The Washington Post is owned by Jeff Bezos. 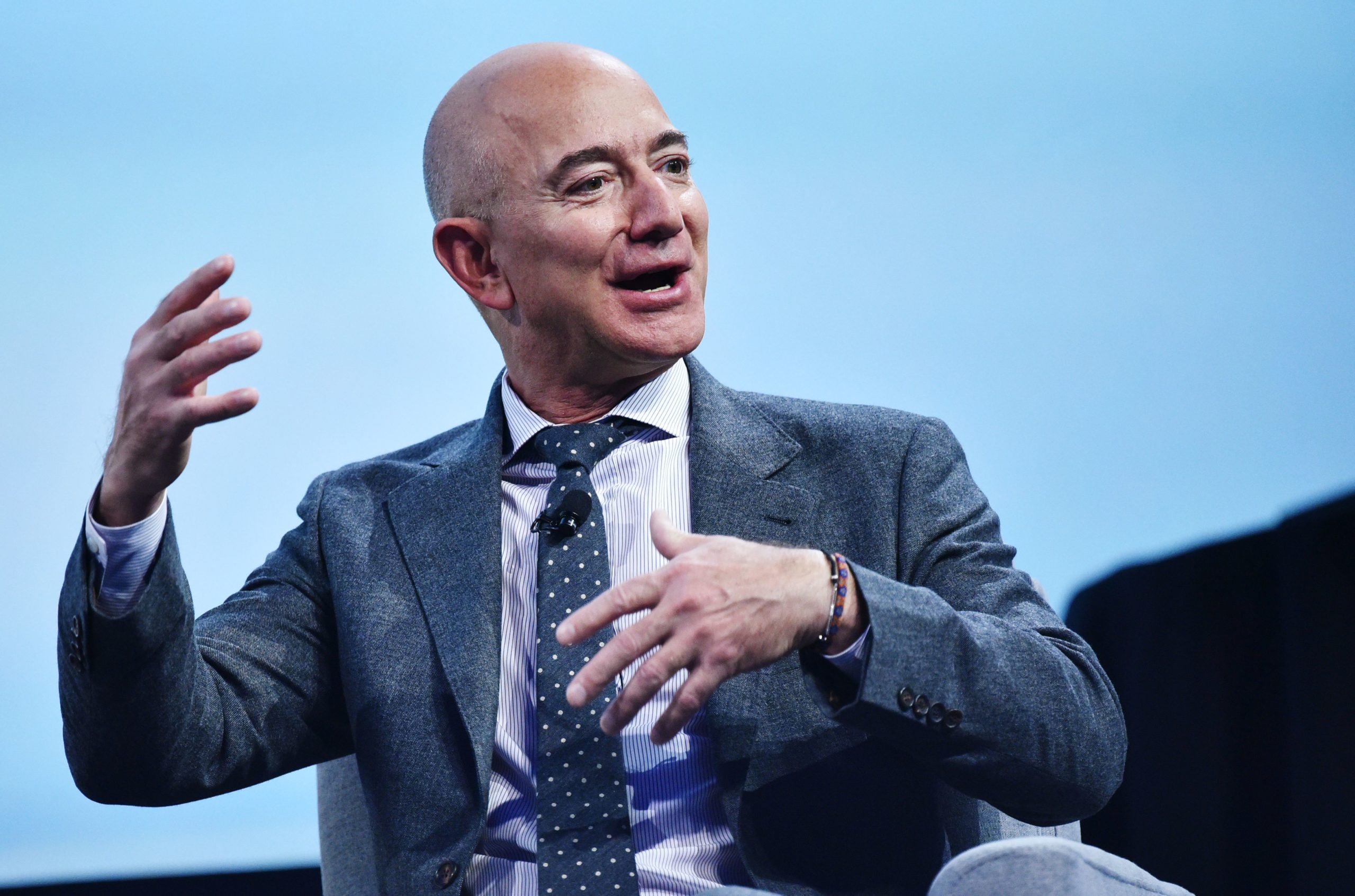 Sanders has also invited a worker from the Bessemer warehouse to testify at Wednesday’s income inequality hearing, according to Politico.

“When the conflict is between working Americans and a company whose leadership has decided to wage culture war against working-class values, the choice is easy — I support the workers,” Rubio wrote. (RELATED: Marco Rubio Endorses Amazon Workers Unionization, Tells Business Community To Stop Taking Republicans For Granted)

Sanders has championed a movement against wealth and income inequality for years in addition to being a vocal proponent of increasing the federal minimum wage to $15 an hour.

On top of his criticism of Amazon, Sanders also questioned Walmart on Sunday. Sanders again spoke directly to the company’s owners, the Waltons: “Why do you have a starting wage of $11 an hour so that your workers have to go on public assistance supplemented by the taxpayers of this country?”